We’ve all been in that situation in ranked where no one bans Jackal and great now your playing against Jackal a man with a foot fetish so strong he can smell anyone in the map and shut down roaming,so how do you counter that?And yes you could always just kill him which is a great counter to anyone but there is nothing else.(of course I’m not forgetting about Sneaky Sneaky Cav but Jackal is more of a counter to her)So I propose.A Vigil buff.What if when Vigil’s gadget is active he won’t get pinged if Jackal chooses to track him.Of course Jackal will still see the tracks Vigil leaves behind but it won’t ping Vigil while the gadget is active and if the gadget is not active boom Vigil gets ping.Tell me your guys thoughts about this Buff I made up in my head. 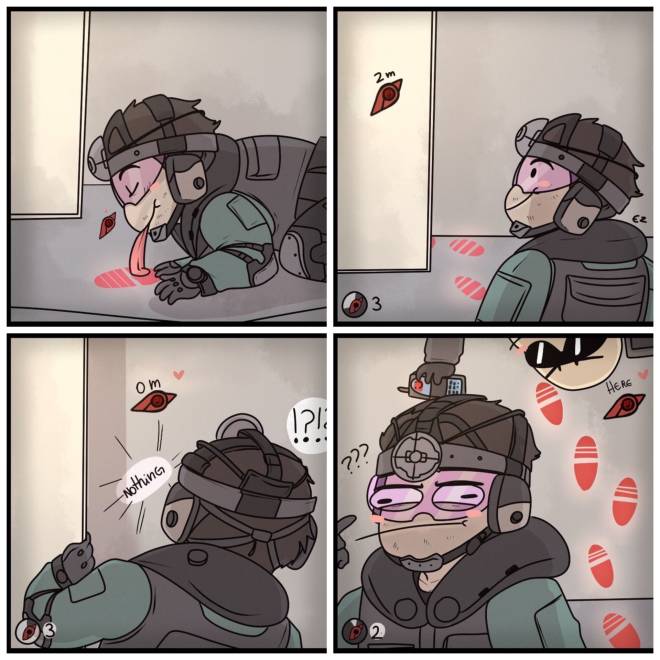 Yeah I think that would be a great addition.

Actually cav is already a great counter. If cav is being tracked and activates her ability she wont be marked. But yes this would probably make sense for jackal

I think it should just make it so when the device is active, vigil doesn't leave foot prints.

This image says it all 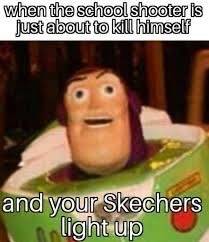 I think so And no problem❤