The Unconventional and Most Annoying Gem Farm

So recently I’ve been playing around with Co-op and while running around, Grendel and I found that one of the absolute WORST mobs in the game has one of the best drops. What you want to do first is to hop on down to either the Lighthouse Hut Lamp (or the Coast Lamp if you’ve defeated the Orphan of Kos) and head down the elevator. 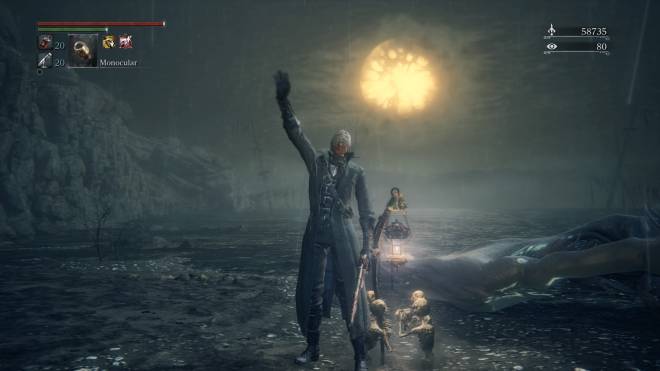 You will then need to head down the cave that leads away from the boss arena and there you will find the mobs that we will be farming. Yeap, Winter Lanterns. Two of them to be exact. 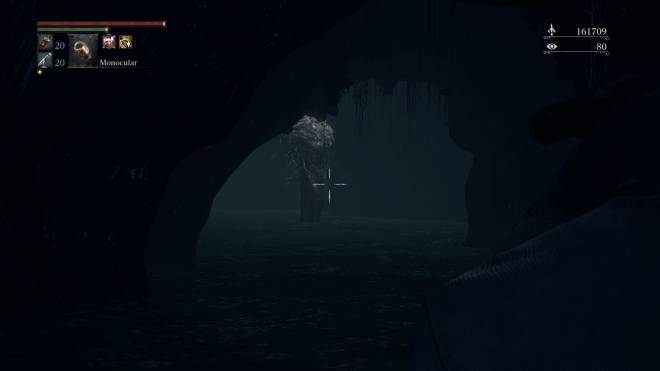 They have a very good chance at dropping Cursed Tempered Blood Gems but I’ve also managed to get some Poorman’s Gems and Adept Blood Gems. 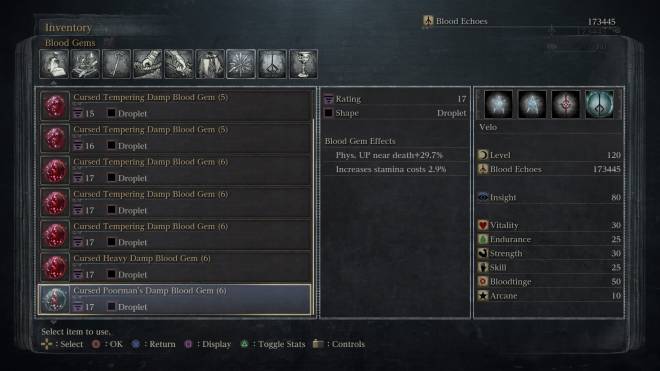 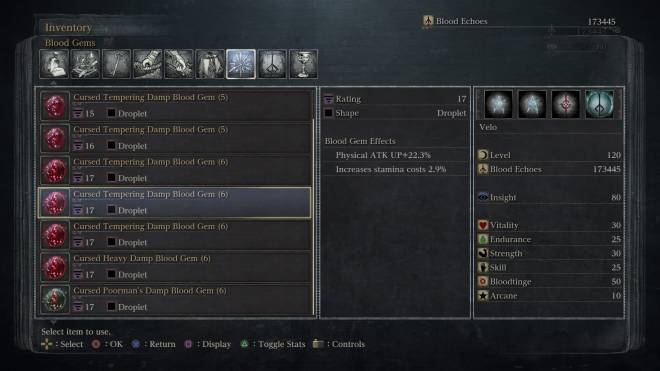 What’s good about this farm is that it drops Droplet-Shaped Gems. What this means is that you can slot these gems into ANY Gem Slot regardless of the shape. They also have a chance at dropping Radial-Shaped Cursed Gems. What this means is that you will essentially get a basic farm for all your weapons. This is obviously not better than Blood Gems from high level Chalice Dungeons. However, if you aren’t keen or not even planning to go down the exhausting route of going through different farms for different shaped gems in the Chalice Dungeons, this is your next best bet as it drops gems of equal levels to mid-high level Chalice Dungeons. The strat to fight them is to let the first Winter Lantern walk down the next cave to kill her. This is so that you don’t get mobbed by both of them at once. While killing the first, either use a Sedative or let yourself bleed out and heal yourself to max before going for the next one. A final note: Make sure to wear high frenzy resist clothing such as the Hunters Set or Ashen Hunter Set and to always equip Eye Runes when you’re trying to farm these! 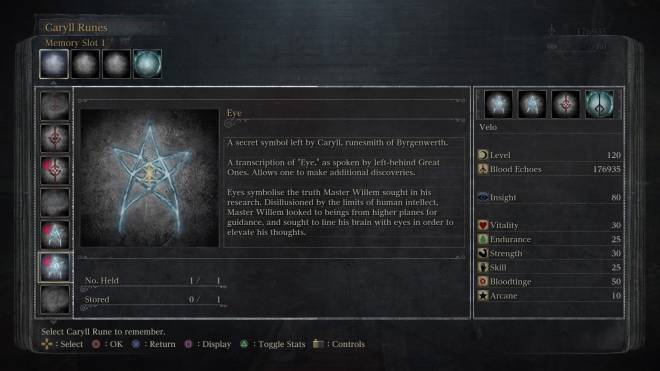