Which DLC weapon should I use?

So after the weapon choices in the main game were not that appealing - at least to me the DLC came in with a massive bang! I’ve only roughly spend 2 hours in the DLC but already got so many badass weapons, now I need help deciding which one to go with. Here are my options: 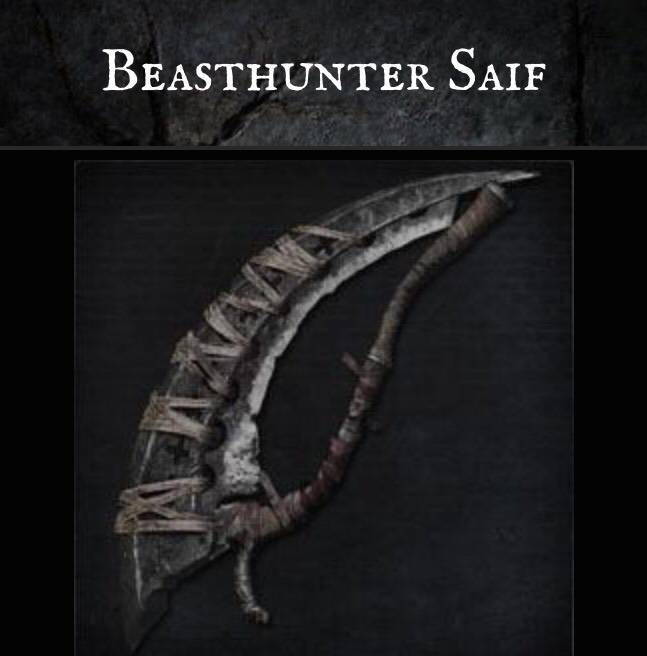 In the main game the saw cleaver was my absolute favorite until after beating the Vicar, so I’m absolutely in love with the beasthunter saif, which appears to be an upgraded version of the saw cleaver. The basic attack comes with a unique moveset, which either allows you to make a leap forward when moving forward while attacking, or dodge backwards when attacking without using the thimb stick. In transformed mode the saif swings around dealing a massive AoE damage to anything which is in front of you! But besides that there isn’t much more to that weapon, so will it be worth it? 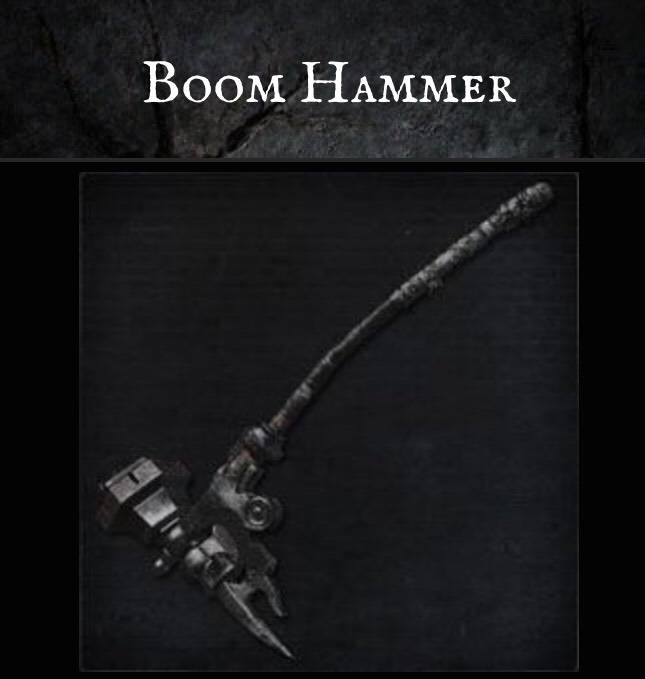 Oh the Boom Hammer, what an amazing weapon! It’s an ordinary hammer at first glance but it has the unique ability to make boom! When transformed it adds fire damage and has a massive AoE combo. I really like this weapon but it has a fixed attack speed in both transformation so while it does indeed deal a ton of damage it is also pretty slow, so will it be worth it? 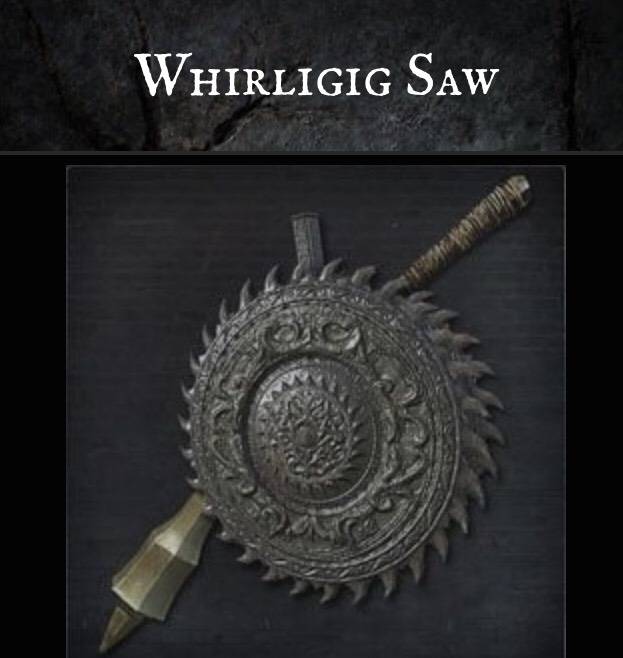 I guess I don’t have to say a lot. It’s absolutely a fun weapon but is it really worth spending your upgrade material into it? What do you think?

And the last weapon on this list. The HMS is basically a Ludwig Holy Blade with the ability to deal ranged damage. Sounds great on paper but I’m not sure whether it will be that usefull outside of Co-op. What do you think? So these were my options so far. Of course I haven’t completed the entire DLC yet so I know there are a lot of amazing weapons that I’ve yet to discover, but for now I’d only consider the weapons on this list. Which one should I go for?

Which weapon should I go for?