The Haunting of Verdansk has been more annoying than fun 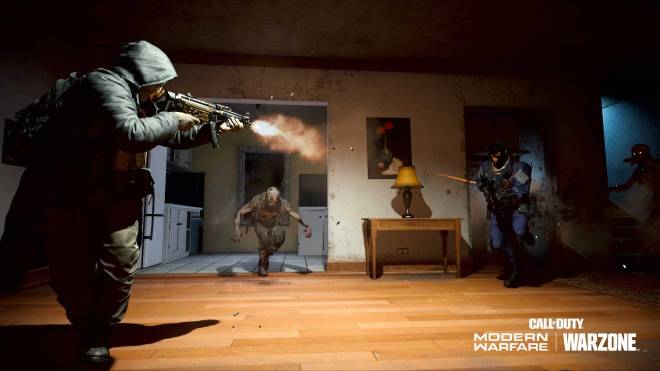 Halloween is tomorrow and because of Call of Duty: Warzone, I’m already sick of it. I’ve been hyped for this update to drop for months and now that it’s finally here, I have a laundry list of issues with how it’s decided to treat its faithful fans. Whether it’s the shameless monetization of everyone’s favorite holiday or the gross practice that Infinity Ward has committed to where they just haphazardly take away and add game modes daily, would be too much of a burden to I don’t know, let us to enjoy this experience at our leisure?   Zombies 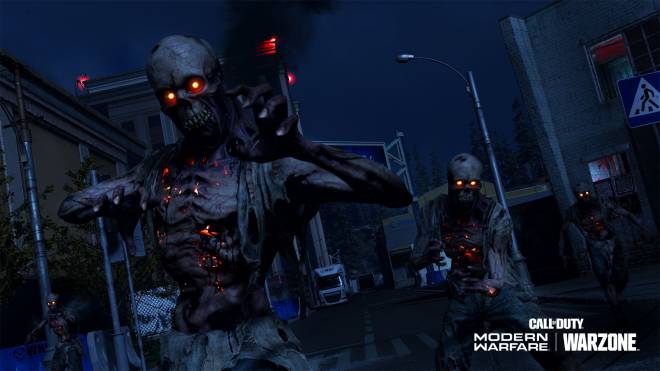 Zombies finally showed up and yeah, the world celebrated, but what is this bullshit about it being a limited event? The one thing fans were begging for is now somehow an event limited to two weeks? Who came up with this practice? It’s not like the developers are having to animate each and every zombie or something. Why are they taking it away? Are they trying to actively lose players? This mode has been all the rage, players and streamers alike are praising its change of pace compared to the normal mode and the nighttime environment is a nice touch too. So, I ask again, WTF?   More Zombies, More problems 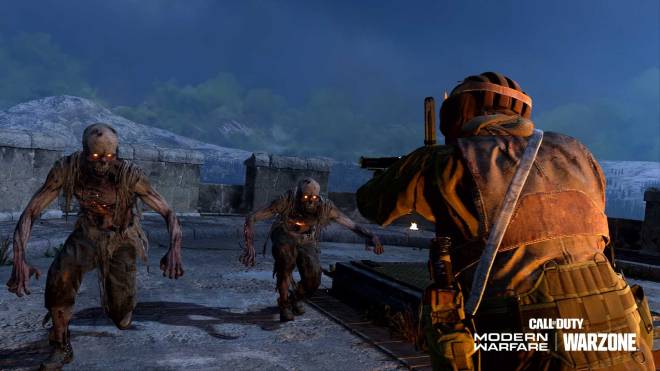 It’s not bad enough that they aren’t even keeping zombies around, but they have to exclude certain people from even playing it in the first place. I’m talking about the egregious error made by the developers in not allowing quads in zombie mode. Why this decision was made is beyond me since quads are statistically one of the most popular modes in Warzone! Why are we having to cut a friend out to experience this limited-time mode? You’d think by now they’d do one of their annoying mid-season updates that just sprouts a rabbit out of their ass in time to meet the masses demands, but so far nothing.   It’s nighttime now, suck it daywalkers 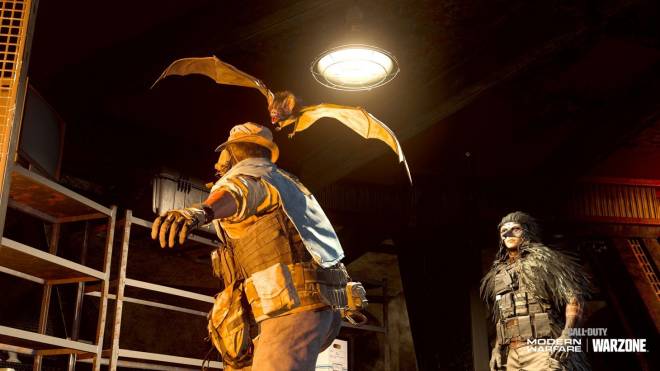 Right on the same level as the zombie restrictions, comes the baffling decision to just throw daytime quads out the window as well. Is it too much to ask to have an option? I mean, we’ve got 192 GB worth of something on our hard drives, so maybe we can get, I don’t know, some kind of choice into the type of game modes we’re subjected to as well? It’s like they’re reading the worst suggestions to improve the game online and executing each one to the exact opposite of what most gamers want.   The special items 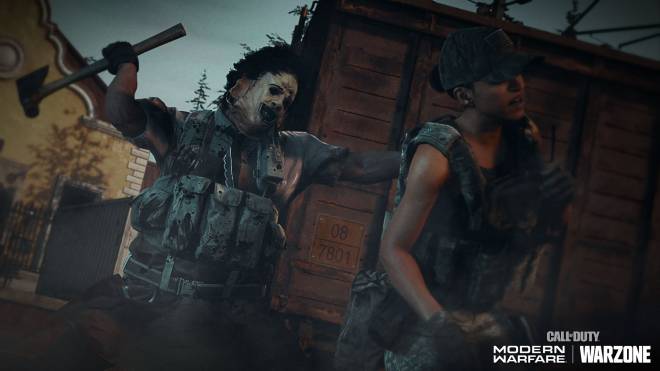 It’s Halloween and everyone wants to dress up, including Warzone players, but you know people don’t want to do? To be Leatherface and the Saw clown to cost $20 to play as. Is this game really hurting for money? Did they really need to not only not offer the masks and weapons individually, but charge such a ridiculous price for guns that are already available in the main game. The despair that came over my friend's voice after he admitted to spending $20 on this garbage was palpable and I imagine that’s the reaction of many people who decided to take the dive to get these items. There’s no joy in buying this, just sadness and shame. Is that really what they want out of their players?     Lack of updates per week 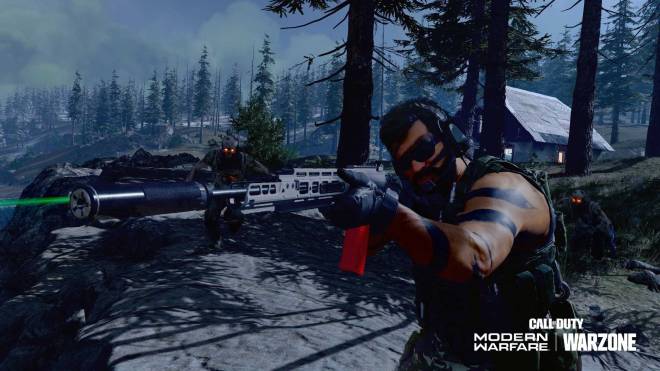 Despite being told we’re going to have some kind of exciting roadmap for The Haunting of Verdansk, so far we’ve just got some frustrating variations on different kinds of game types that we’ve seen already and a different terrifying ghost box that appears to scare the crap out of everyone each time they open a supply box. Who wanted this? I’d rather they have added roaming monsters or something other than getting a heart attack every time I’m looking for a shitty LMG to keep me alive until some electric nightmare zombie is kind enough to end me.   So, what do you think about The Haunting of Verdansk? Is this what you wanted? Or are you disappointed like me?