It’s been 7 months of Verdansk action already somehow and the game just keeps on digging its hooks in every week. It has not only been a source of fun in this trying time in the world, but it’s also been a source of community and has acted in the videogame world as Zoom has acted in the professional and social world. But what is it about the game that has engaged us so much? To me, it has been the randomness of every game. Each round promises a new cast of enemies, a new final circle, random weapons, the chance of it all always gives you the feeling that this might be the one. Here are some of my most memorable experiences in Verdansk   3. Trial by Fire 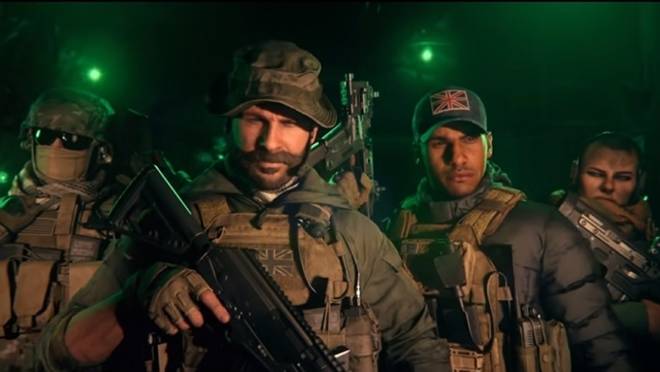 At the start of quarantine, all my friends who hadn’t been gamers since their teen years scrambled to get a PS4. As an avid gamer since he was 3 years old, I was like

While most of the friend group gravitated towards Madden, I was able to get 3 of them on board to give Warzone a try. While two of them had a decent amount of experience, one, in particular, was the noob of all noobs. A gamer so far away from the game that Halo 2 was his most recent FPS experience. Warzone is a cruel place to debut your modern FPS skills, but nonetheless, he dove right in. In his first game, the following happened. He started saying he’s getting shot by a sniper after landing far away from us on the drop. We run to him, only to see him downed, not moving in the middle of the street. “I got you just crawl behind something,” I say, but before I could get there, his body just exploded into a cloud of items. Was it the sniper? According to my friend, yes. However, the rest of the team stood in the open waiting for the bright light to flicker in our direction. Nothing. “So there was no sniper…what happened?” Inquire. A wave of shame pervaded the headset as these words got muttered. “I broke my legs jumping off the building, and then I killed myself before you could revive me. I was ashamed.” Both touching and insane, this is how we were introduced to our 4th team member. Since then, he’s become battle-hardened and hasn’t committed seppuku on the battlefield since. We feel proud to have him.   2. The Tower is Safe…right? 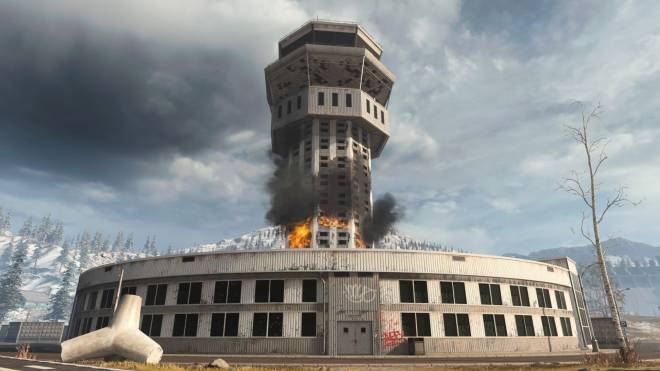 The Tower at the airport tends to be the most coveted spot on the map when the circle starts heading towards the upper left quadrant. My team and I decided to make this one of our top locations to bunker down in when the opportunity presented itself. Multiple top 3 finishes spawned from taking this tower, so what could go wrong? I’ll tell you what. Airstrikes. Despite the game telling us that being inside prevents airstrikes from hitting you, the same is not true in the tower. The bullshit that proceeded to happen was unreal. The strike somehow wormed its way into the interior by the elevator and took out the entire team. We were stacked, everyone equipped with a killstreak, max armor, it didn’t matter. The game decided that’s how we were all going to finish and it was a shock unlike any we’d felt before in Verdansk. The worst is that it never seems to work when any of us tried it. Was it a glitch? Are we just trash? Let me know on that one.   1. Something is wrong here 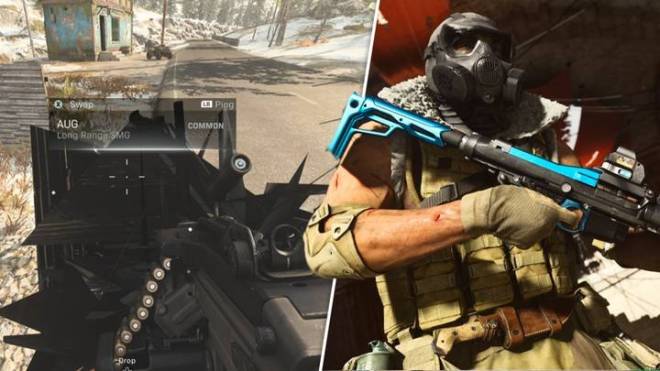 Game glitches are a fun thing…most of the time. Whereas most games give you a weird texture or maybe have someone’s face look completely insane from graphic mixups, they’ve always been part of even the best gaming experiences. This was not one of them. In fact, this was completely horrifying. The stage was set when I was killed off in the gulag, leaving my two remaining teammates alive in the Warzone. What happened next was both of them sounding awfully disturbed and asking if I can see this. I had no idea what they were talking about. They said their screen turned half grey, like something out of The Ring, and the phrase “ NOT YOUR HERO.” Scrawled across the glitched part of the screen. It disappeared soon after, but both shook and I was jealous I didn’t get to witness their game being possessed. Have any of you seen this happen? Were my friends just messing with me? I’ve searched for glitches in this game far and wide and nothing matches this creepiness.   So what are some of your most memorable moments in Verdansk? Were they epic wins? Heartbreaking losses? Or something stranger like the story above? Let’s talk about it below!