You’ve gotten fed up with the Grau, it feels too easy, it lacks the nuanced quirks of some of the other guns in the game and it just feels like you’re cheating. So, you pick up the M13 and realize it’s the Grau’s slightly weaker sibling, there’s no thrill though, there’s no powerful feeling. Then one day, you want to fulfill the most obscure objective ever created in a game (get 3 kills near smoke in 15 games), and all of sudden you’ve unlocked the MK9 Bruen. You’ve been given Thor’s hammer, but perhaps you’re a weak, feeble-minded human who is incapable of figuring out how to best utilize this underrated beast. Fear not adventurer of the Verdansk wasteland, I have some thoughts on how to kick that bare attachment setup of yours into overdrive.   Muzzle   Nope, not on this beast, while most players like the security of a silencer on their weapons, I prefer to go loud and proud with this beast. The reason is we don’t want to compromise our damage here as TTK is king in Warzone and this setup is created the allow spray fire to take out 4 people at once, it’s doable, trust me here. Leave the muzzle free until it completely ruins a round for you, then change it.   Barrel- XRK Summit 26.8 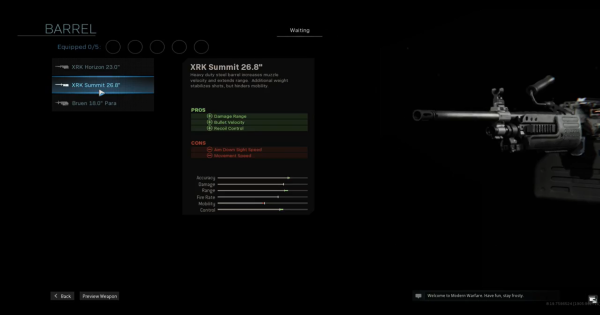 Now we get to the real fun stuff. The XRK is ideal for this loadout for two reasons. Damage and control. The Bruen is solid enough without attachments, but adding the XRK Summit to the picture turns a slightly out of control spray weapon into a well-disciplined death dispenser capable of sniping from towers and buildings alike. The recoil control gained by this attachment is crucial and the shortcomings in aim down sight speed and movement speed are made up for in the bullet velocity and overall range that you have. If you like the control that a Grau provides, you’ll like its more mature older brother that’s being crafted here.   Laser   No laser needed here. We’re going to have enough control and accuracy to render a laser completely useless, plus, you’re already going to be telling the world your location without the silencer, so let’s not make things too easy for people shall we?   Optic- VLK 3.0 Optic This one is important to use for optimizing the range on your gun. Some of you might have hands steady enough to deal with all kinds of reflex sights whether they have high zoom function or not. I’m not one of those and I prefer to have my victims in close and crystal clear view when taking them out. Aim down sight speed will be reduced, but you’ll be plenty capable of hip firing on someone while using the loadout we’ve got here. Your midrange accuracy will be high quality stuff already so you won’t lose much when equipping this in terms of dealing with close encounters.   Stock- Forge Tac Stalker 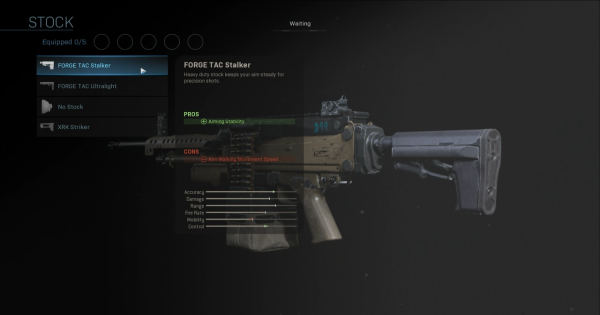 Inch by inch, we’re making the MK9 Bruen into the most fierce sniper in the game. Sure, it doesn’t have an insane distance to its zoom, but you can easily pull of shots that will make players scream into their makes with the control and accuracy the Forge Tac Stalker adds to this gun. Find yourself a high perch and rain hell from above, and you’ll see just how effective a long-range LMG can be.   Underbarrel- Commando Foregrip 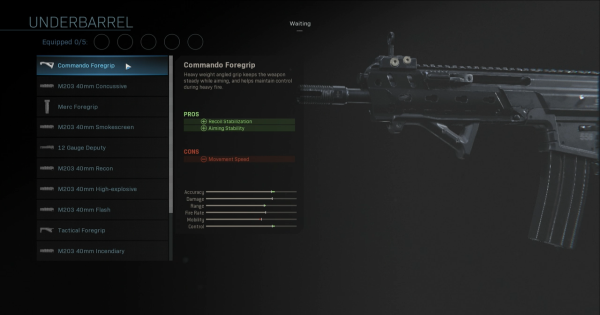 Accuracy. Range. Damage. Control. This is the pledge of allegiance when creating an ideal loadout for a light machine gun and the Command Foregrip respects it by boosting all four of the above. You might think we’re creating a bit of a walking statue here but that’s okay, because we’re going to be dangerous enough that we aren’t going to need to move a whole lot. This loadout isn’t for those who want to storm a building and go crazy on a team, this is for those who want to wait in the distance for a team to jump out in the open and then destroy them all.   Rear Grip- Granulated Tape 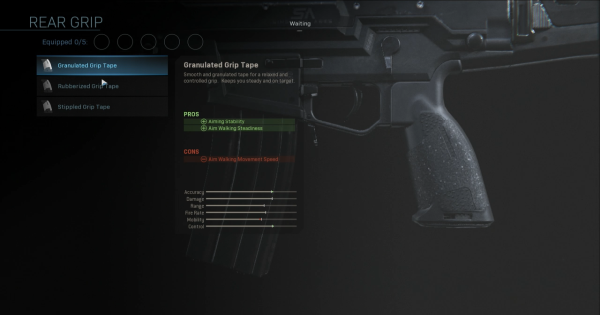 Here’s where we boost the aiming stability to make sure we're actually able to hit targets after letting go of the fire button. This will keep your scope steady while taking out enemies and while it can be subbed out for something that doesn’t compromise aim walking speed that much, I’ve always thought that stat to be overrated when using a light machine gun of this ilk, so it’s not really needed.   Ammo   Stick to the 100 clip, it’s plenty to take out multiple players at once and the 150 compromises too much of what we’re trying to create with this loadout and feels unnecessary. 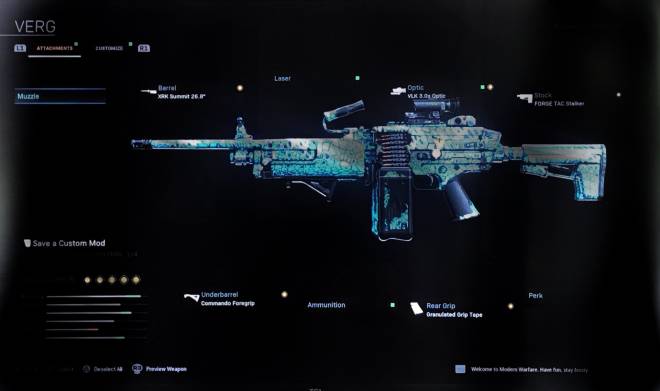 There you have it folks, an absolute monster of a setup that will destroy those far and away <span style="background-color: rgb(31, 35, 45);">and keep the ones trying to get close to you at bay as well. An LMG with the control of the Grau and the range of a sniper? You’d sign up for that, wouldn’t you?</span>   So what are your favorite LMG loadouts? Like mine? Hate it? Let’s talk about it below.