Call of Duty: Warzone - How to Survive in the Gulag So you’ve been grinding with your team for an entire game. You’re well equipped with Buy Station goodies and you’ve got your loadout ready to go. “This is it.” You think. This might just be the game that you win. Then two seconds later a truck comes out of nowhere and runs you over. The shock of your failure overwhelms you, but you’re not done yet. You’ve got a chance. You’ve got the Gulag. The problem is that you suck in the Gulag. You have no clue where to start and end up running around like a chicken with its head cut off. But fear not, friend. I’ve got a few tips to help you resurrect and stop your teammates from telling you the Gulag is your daddy.   Shoot and Drop 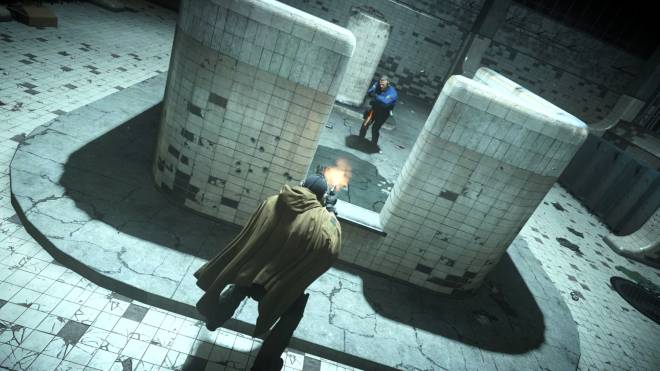 I’ll be honest, I HATE this tactic but that doesn’t mean it doesn’t work. If you want to almost guarantee yourself a victory in the Gulag, then the next time you start shooting, drop to prone mid-shot, and slightly tilt your control stick up while you do. The result of this bullshit will be your aim trained right on your opponents face while they wonder where the hell you just went. Effective? Yes. Realistic? God no, but it doesn’t matter because Infinity Ward granted us with the ability to fall gracefully to the ground while holding a gun the size of a submarine, so we’re going to take advantage of it! The best weapons to try this with are generally the single-shot rifles that now plague the Gulag, though the sniper rifles tend to benefit from this as well considering the more steady aim when you’re in prone. If you use this tactic, I hate you. Regardless of this fact, I am compelled to tell you about it because I want you to have fun, even if it’s at the expense of my misery. Makes sense, right? No? Who cares! Moving on.   Round About 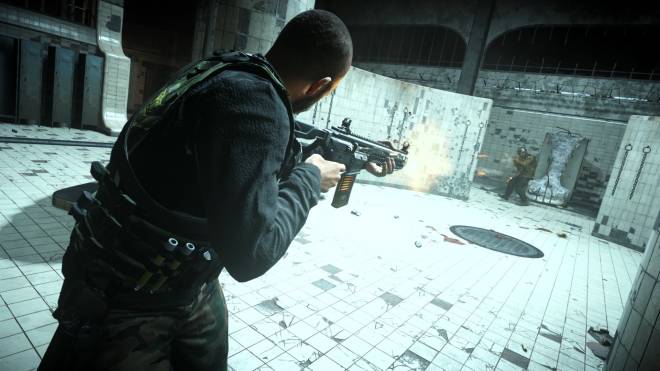 This one is a bit tricky to execute, but if done right, it can be a quick way to return to the battlefield. Basically, the core concept revolves around getting your opponent to believe you’re one place when you’re actually in another. There are a couple of ways to get this to happen. The first way is we’re going to wander into their view really quickly and then get back behind cover and make it seem like you’re heading around to the other side of the Gulag. Usually, players will see this action and naturally try to cut you off around the other corner. But you’re not going to the other corner, you’re going to head in the same direction that player was looking at you in. If all goes well, you’ll be able to quickly sprint behind your opponent and take them out as you see fit. Your gun-type doesn’t matter all that much here as you’ll be able to kill them off with anything rather easily from behind. The second way to get this to happen is to bank a grenade off a wall. In order for this to work, you need to first find your opponent, then quickly identify what wall is behind them. From here, launch a grenade off the adjacent wall, giving the illusion you’re coming from the opposite direction you’re in. The purpose of the grenade isn’t to kill, but just to confuse. Once they wander towards where they think you were, that’s when you take your shot. Just make sure you’re aiming true as nothing can really stop them from turning around and capping you for playing games with their minds.   Corner Camping 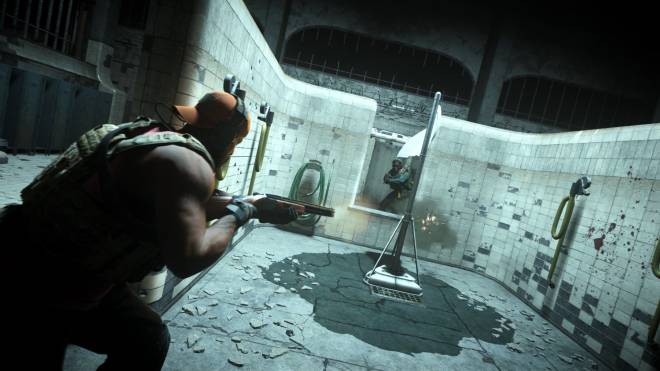 Oh, what? Do you think that we’re going to play fair when we’re trying to get back to our team that’s desperate and outnumbered? HAH! Sorry, but we’re going to play as dirty as we can to get back into the fight and camping is not beyond our arsenal. How this works is you quickly sprint to the middle left side of the Gulag. There is always going to be a little crevice or wall here for you to hide behind and that’s exactly what we’re going to do. Doing this does two things. One, it gives us the ability to cut off half the Gulag as a possible place for your enemy to be traveling. Two, it gives us an amazing vantage point for grenades or quick headshots. If you don’t see your enemy within a few seconds, you know he’s either staying put in the back or about to smoke you from the other side of the wall you’re hiding behind. If you suspect this, just simply backpedal from your spot. DO NOT TURN THE CORNER. You think this is a good idea and it will be your first instinct. It’s also how you lose. Be patient and back up and more often than not your opponent will peak out and that’s when you take your shot.   So what do you think? Do you employ these strategies? Or do you have another trick up your sleeve? Let’s talk about it below.