Sometimes with Call of Duty: Warzone, we tend to be overzealous with our rumors and guesses about what’s coming up in the approaching new season. Fortunately, looks like the rumors were true after all about us getting a new playground to shoot at each other on. The secretly named “ Rebirth Island” is coming to us in the form of Alcatraz. For anybody that participated in the first iteration of Call of Duty battle royale, you’ll remember this as one of the maps you could get your kill on in. In terms of variety, it provided a ton to what was a stale offering at the time and even though Verdansk is likely going down in videogame history as the clear best battle royale map ever assembled, a little variety for the holiday season couldn’t hurt right? Let’s dive into rebirth island.   Size 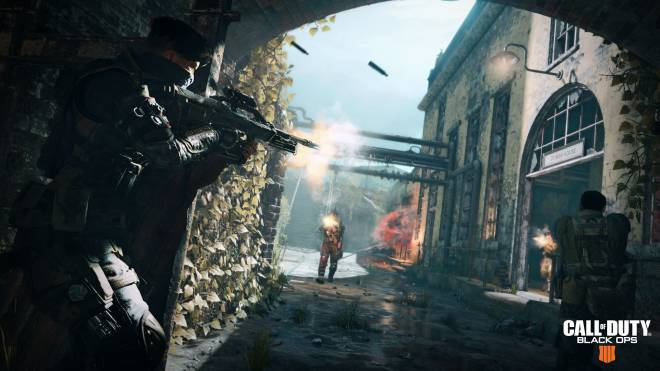 Unless they are completely redoing the map and turning it into some gargantuan version of the Blackout map, the Alcatraz map is going to be considerably smaller compared to the sprawling masterwork that is the Verdansk map. This means a few things. We’re either going to get significantly smaller battle royale player limits for this new map or maybe they’re going to introduce entire new modes to play in like something akin to the mini royale modes we have access to currently. There are a handful of locations on the island though, so the thought that 100 or so could exist on this island is conceivable, but that means the firefights would be so packed together that it would be like a bullet tornado every corner you turned and while that may be fun for some, not everyone loves team deathmatch.   Zombies 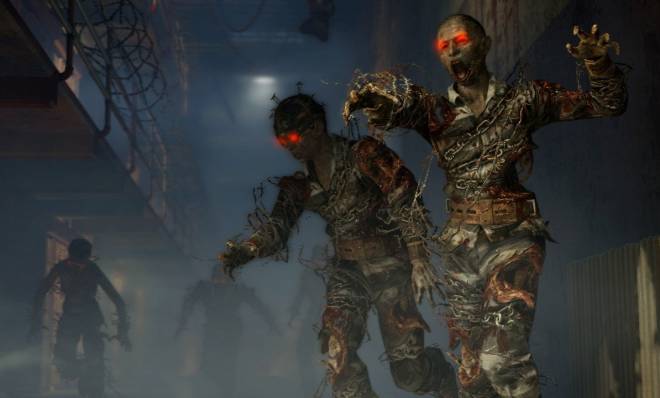 Will I ever shut up about zombies? Um, no probably not and while we got a pretty solid showing of the zombies during the Haunting of Verdansk event, they weren’t the exact way I thought they would’ve or should’ve been implemented in the game. What I wanted was a wild zombie hunt where the undead bastards were sprawled around the map waiting for some fresh, unsuspecting players to chow down on. I bring this up is because Alcatraz provided that very mode when it appear a couple of years ago and while it was certainly not too polished, it was an exciting diversion to the normal battle royale and certainly added some much-needed variety to what quickly became a stale main map in Blackout. Here, you already have the zombies made, you just need to throw some AI into them and the all-out zombie fest is ready to kick into gear. I can hope can’t I?   Aesthetic Of all the things the new map can bring, a change of scenery is the most important. While Verdansk is packed with gigantic open areas and tiny houses and buildings for close-range firefights, there isn’t a lot of space to have indoor firefights which in my opinion, are always the most exciting and bombastically sounding things in the Call of Duty franchise. Luckily, Alcatraz has us covered here with a big prison area (duh), that provides some side open indoor space to get your shoot on. Elsewhere on the island is a port and that’ll be a breath of fresh air as well since Verdansk was seriously missing the presence of water despite being a freaking island. If you still want long-range battles, the parade grounds have you covered as there’s a huge outdoor area there as well as the cell house roofs that provided plenty of spots for cover and destruction.   Sure, Cyberpunk 2077 is coming out next week, but for those saving their journey in the future for the holidays, the new map should keep us plenty busy for some time.   So, what do you think? Will Alcatraz be a revitalization to Warzone? Will it support 150 players? Let’s talk about it below!