Best spots to loot In the updated Verdansk Map

Are you getting tired of the mad rush for loot at the beginning of games? Is that scavenger mission just constantly being taken right before you get your hands on it, or are you getting wasted by a bounty the second you touch down on the ground? Don’t you wish there was a spot you could land and not have to worry about beating someone to some little icon on the map? I’ve got some places that are generally free to explore and loot as you wish. No, the Superstore can go die, we don’t like the Superstore here. Unless it’s team deathmatch, then we love it. I digress.   The Boneyard 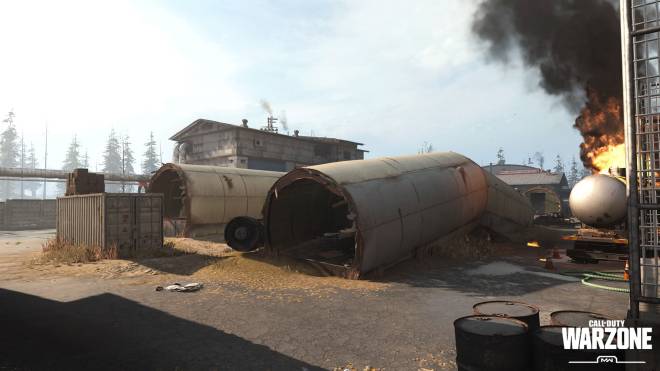 I’ll admit, I absolutely despise this place because no matter when I go hear, enemies pop out of every crevasse imaginable to shoot at me, but there’s no denying the benefits of starting off here. In each of the downed planes, there seems to usually be a loot chest per plane and they are always stacked with cash, legendary boxes, or killstreak drops. The key here is to get in and get out as quickly as you can as this place attracts players aplenty. Luckily, just overlooking the area are a couple of warehouses that occasionally house a buy station, so if you’re fast and have your team cover ground well, you can get your loadout drop pretty fast and be out of there before the chaos unfolds.   The Dam 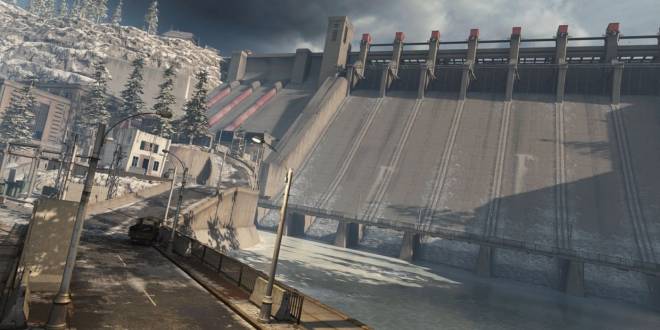 Nobody likes the Dam. It’s dark, gloomy, impossible to navigate, and doesn’t have a ton of spots to have an effective firefight from. What it does have though is a gigantic inner section that is ripe with loot. It’s not crazy to see stacks of $1000’s lying around here and the loot boxes are usually plentiful in this area as well. If you navigate your way to the top, you’ll usually find loot boxes lined along the upper path as well as several nearby houses that usually are a solid place to stock up on ammo and armor in. The good thing about the Dam is while scavenging, you can hide in plenty of spots as well as launch yourself off the top of it if the situation gets too intense to handle that early on.   The Stadium 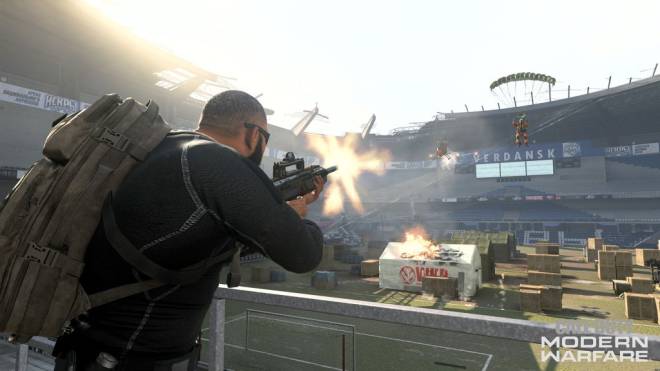 This place was popular as can be as soon as it was fully opened but since then? Absolute ghost town. Aside from some snipers that love to make your life a living hell from the roof, there are rarely teams that decide to come here early on in the games I’ve played. Keep it a secret if you can though because this place is ripe for the picking when it comes to loot. With endless amounts of rooms to find with loot boxes or just stacks of cash floating around, it’s not crazy to come out of here with the ability to fully outfit your team with armor, killstreaks and self revives. The best place to check is on the field in the middle of the stadium because the tents are usually decked out with few legendary boxes in my experience.   The Train Station 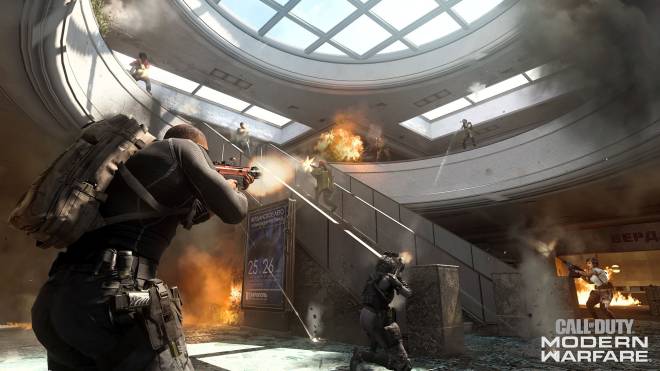 This place used to be completely useless, a series of trains surrounding a building that you can’t go into? Sign me up for the fun! But now? That interior is fully available and you’re able to explore to your heart's content. This exploration comes with plenty of benefits too. This place is absolutely LOADED with cash. I’m talking to the point where it isn’t crazy to walk out of here with 10,000. There have to be at least 6 loot boxes every time I come in here and although it’s slowly growing in notoriety, for now, it’s one of the safest bets you can have to start a game. There is an extended area to the right of the station as well that generally has several boxes as well that always seem to have plenty of money in them.   So, what’s your strategy at the beginning of games? Do you do a Scavenger? Or do you look for other means to collect your wealth? Let’s talk about it below!