Top Rifle Attachments to have in your Loadout for Call of Duty: Warzone

Although a rifle may be just that, having an optimized set of attachments can make a huge difference in a 20-kill or 5-kill game. Even if kills do not necessarily equate to a win in Call of Duty: Warzone, it is an important stat of the game that distinguishes the pros and newer players, at least on the offensive end. Just having the right attachments to your weapons make that difference, and here are some of the best that Call of Duty: Warzone offers. 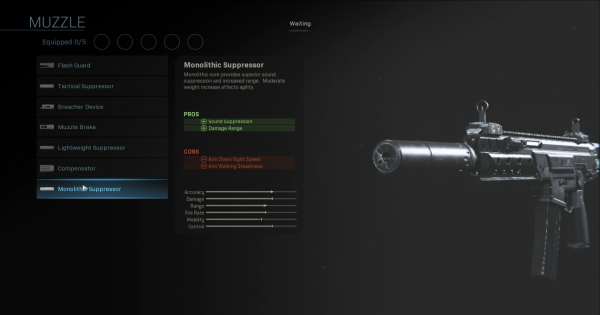 Now, each gun has a different set of available attachments. In general, however, a monolithic suppressor works wonders for SMGs, LMGs, and Rifles in particular. It not only compensates for recoil and personal lack of accuracy, but it also gives range and superior silence in the map. Considering the layout of the warzone, having an increased range on a gun is very effective. This is due to the fact that most of the fights that you are in are going to be in the medium to long-range. Having a reduced range is not very effective, and the mono gives great advantages. Further, the mono gives increased agility to the player, which is extremely important and useful in almost every situation that you run into. 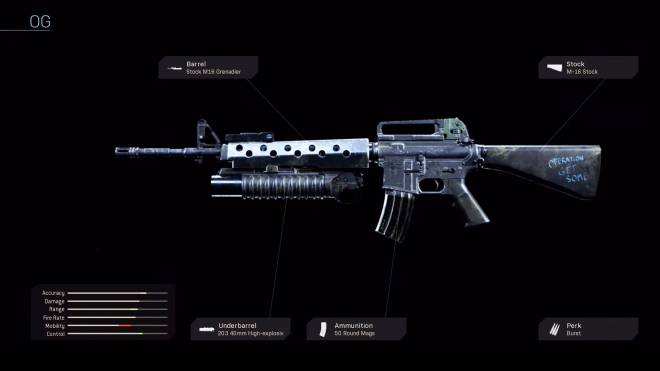 The second attachment to consider is the foregrip. Unlike the Mono, which gives increased range, agility, and sound suppression, the foregrip increase accuracy as its main focal point. First, it reduces horizontal recoil, which is the worst type of recoil a player experiences. This is because the bullets start flying into other objects. Vertical recoil, on the other hand, is not as counterproductive, as you’d just hit the enemy in an up and down motion rather than left to right one. Paired with a compensator, most players feel that recoil is 100% eliminated, and is therefore much more effective on the battlefield in Warzone. Without accuracy, the deadliness of your guns won’t make a dent, but adding the foregrip can greatly increase one’s precision. 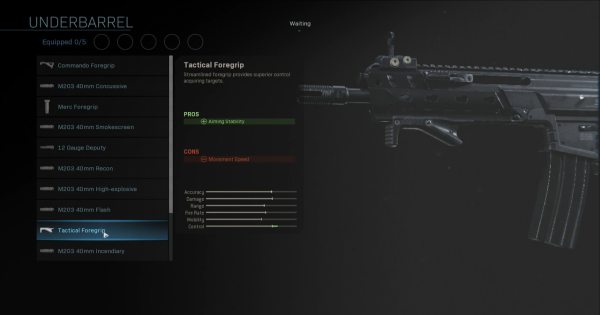 The third attachment to use is the grenadier, if available. This attachment increases the muzzle velocity, range, and even recoil control. However, it does make you a bit less agile without other attachments to balance it out. This, in turn, makes the grenadier, if paired correctly, a very deadly attachment when it comes to mid-range attacks, which is most of what you will encounter in the game.   Do you agree with what I said? Let me know in the comments below!