How To Play Melee in CoD Mobile (Best Loadout Options)!

There’s plenty of playstyles in CoD Mobile. The shotgun players are usually running around everywhere. Snipers are running around or camping in corners of maps. Mid-range weapon users are typically super sporadic. But what surprises me is the number of melee players that there are out there. How do you play melee and what’s the best loadout to do so? Let’s dive into that. 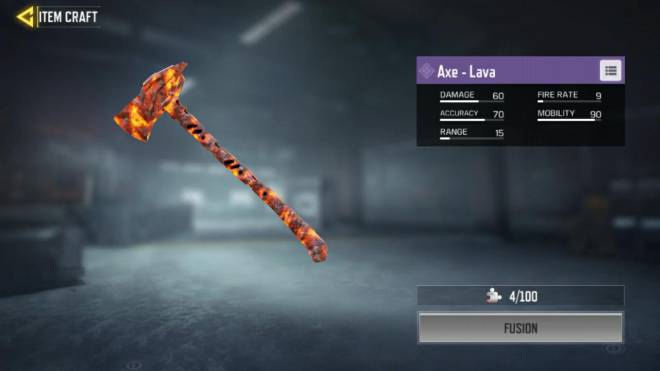 First off, you have to pick your melee weapon. Different weapons have different speeds you can attack at and also different ranges you can attack other people at. So, it’s important to pick the weapon that suits you best. Let’s just assume you’re starting with a standard knife. Perk number one for me would be Fast Recover or Flak Jacket. Flak Jacket will help with the nades and trip mines to prevent your quick deaths. As players hide in corners, you’ll be able to charge at them and get the job done nice and quick. 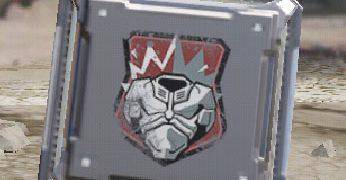 Next is Perk 2. Hard Wire if you’re not using Flak Jacket (since you won’t trigger trip mines) is a great idea. Tracker is pretty cool for getting an idea as to where your enemies are running to. Ghost, Cold-Blooded, and Quick Fix are also great for using with melee so you can keep yourself hidden and alive. Quick Fix is also nice since you’ll heal after each kill. That makes rampages much easier to get without the risk of dying over time. 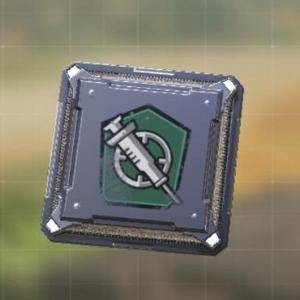 Perk 3 for me is Tactical Mask, Engineer (to help teammates), or Dead Silence. These will keep you moving, keep your teammates aware (and yourself aware), or make you a ninja with your silent sprinting. The choice is yours but make sure it suits your playstyle. 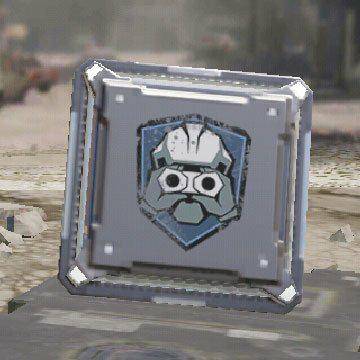 For your lethal equipment, I’d stick to the Frag Grenade, Sticky Grenade, or Combat Axe. The Thermite or Molotov aren’t that bad but I’d stay away from the Trip Mine as if you’re running around a lot on a map, you may forget where you placed it and can coincidentally run into it if you’re chasing an enemy, resulting in an accidental suicide. Just an idea. Your tactical equipment should probably be the Concussion Grenade or a Flashbang. EMP’s aren’t the worst but not as great as Concussion Grenades since they slow the enemies a LOT. it’s an easy way to pick up a bunch of kills if you get a couple of players with it. 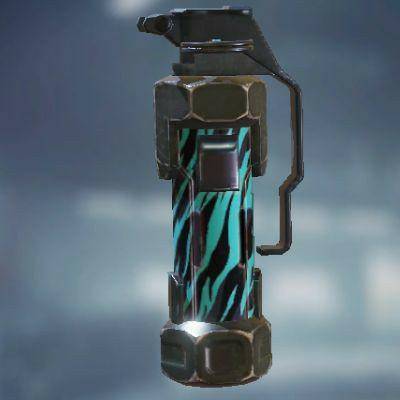 Finally, your specialist… I recommend using either the Purifier since you’re running around doing a lot of close-ranged action, the H.I.V.E. to cover up some spots from afar if you’d like, or Gravity Spikes if you see a bunch of enemies in front of you that you probably won’t kill with your melee alone. Your primary weapon is probably the least of your problems though don’t hesitate to put a weapon you’re very comfortable with so you can take on some long-ranged gunfights as needed. Or, take a shotgun if you keep getting killed and use the perks to your advantage for some quick kills. Whatever works for you. 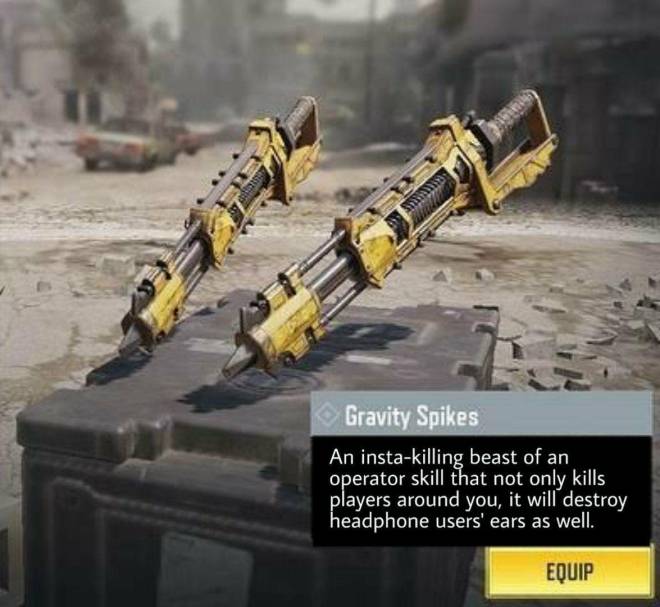 If there’s any melee players reading this, tell me what else you think I should’ve added to this list. Did I get most of it? Is there more to add? What’s the BEST melee weapon to use, in general? This is all my take on melee based on watching and doing some of it myself, as well. Good luck out there and hopefully I’ll see you on the battlefield!