CoD Mobile just got a huge update and it’s time, once again, to go over a brand new update! Since it’s the 1 year anniversary, you already know there’s a lot of expectations! So let’s get into EVERYTHING there is INCLUDING a Battle Pass overview! 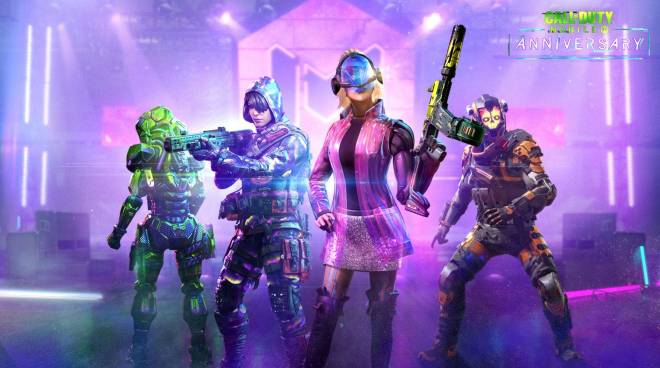 Changes to Multiplayer:   Our Core game modes aren’t different but we have Cranked, a game mode that increases your reload and movement speed per kill, but self destructs you after a set time period if you don’t get another kill.   Fan Favorite Mode was added and appears to be 10v10 games. Also, Fan Favorite Map was added and somehow the chosen map was Nuketown. I guess people weren’t a big fan of Shipment.   Rapid Fire is in the playlist for now which is exciting.   As of October 18th (today) we see Gun Game Moshpit and PTFO added to the Featured playlist as well for players to enjoy!

BR Changes:   I’m not sure about every little detail in Battle Royale but there seems to be one major change. The introduction of Classic-Alcatraz has been a HUGE one. The tiny prison map offers players a chance to go into an insanely hectic match to see who is the last one standing. Currently, the game mode is set for squads only and having “FILL THE SQUAD” unselected does NOT let you solo (though I managed to get a solo win on my first game). So, you have no way of predicting your team size. Also, it DOES count towards your rank in BR! Miscellaneous:   We’ve been given a new “Club” to go to for chances to get rewards and daily event jobs done.   An option to view our Arsenal has been added which appears to be a checklist screen for our Legendary weapons that we’ve acquired. This is super tempting and makes me have a feeling that there may be more chances to get the Legendary weapons in the upcoming weeks of the Battle Pass, just to celebrate the 1st Anniversary for the game.   Death animations have been added to spice the game up some more!

Loadout Changes:   We welcome the NA-45 to the Snipers list!

The Fennec is also added to the SMG list (with Akimbo attachments added)!

There were some changes made to some weapons as well though not many. I recall seeing the QQ9 being buffed in its damage.   The FHJ-18 Launcher is no longer Lock-On only.   The Transform Shield Specialist now acts like a Black Ops 2 Guardian as it emits radiation in front of it to slow and kill enemies.   The Shadow Blade Specialist is now nerfed to be slightly slower and the animation takes longer.   The Ballistic Shield Specialist was added with a built-in machine pistol attachment (not available at the moment).   The thermite sticks to enemy equipment now and I believe they buffed the damage. 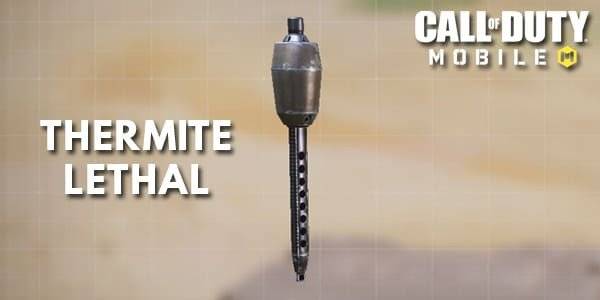 Smokes now appear more white than gray.   Tactician available after doing a challenge. It allows players to spawn with an extra tactical.   Restock will be coming soon which recharges equipment over 25 seconds.   Alert’s distance for detection is reduced.   Launcher Plus will be coming to add single reserve ammo for launchers.   Advanced UAV added to act like it does in other game titles.

Battle Pass:   To make things simpler, here’s the things I personally like the most from the Battle Pass. the rest is either okay or just not that great.   Spectre - Pixel Spy: Amazing skin that I’m using at the moment. I love the colors though I’m not a big fan of the robot voice. Not too much of a problem, though.   Glow Stick: The fact that a glow stick melee was added is extremely comical. I love it and this is forever my melee.   Zero - Nebula: I love this skin because of the color mix and just the overall strange way this must look while hustling in the battlefield. Definitely a tossup between this and Spectre so far!   DL Q33 - Neon Burst: The skin is pretty fancy and I definitely see myself forcing to use this sniper once the skin is in my possession!   Spray - Spectroscopic: I love the spray and the colors. Overall the colors are the same that I’m complimenting but I know what I like!   Reaper - Premium: I’m not the BIGGEST fan of this one but it’s definitely not the worst. This just looks like a colorful version of Terminator which isn’t bad but just… creepy. 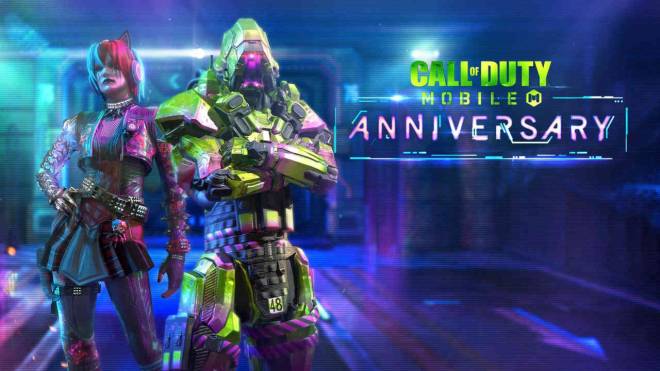 And with that all said and done, I wish you all the best of luck this season in CoD Mobile! If you want tips on how to master the Alcatraz map or anything else, let me know below! I’m still grinding out the golden weapons but it seems like this season is all about the BR! Let me know if you have any questions and I will be responding to as much as I can! See you all on the battlefield!