Call of Duty is always updating its game to keep its users entertained, from the train system to having new weapons that players can utilize to their advantage. Once again, Warzone has been updated with a new vehicle, the Subway. As the train and other vehicles on the map, the subway offers a new and fun way for users to get around the map and have close encounter situations. Here are the things you need to know about it: 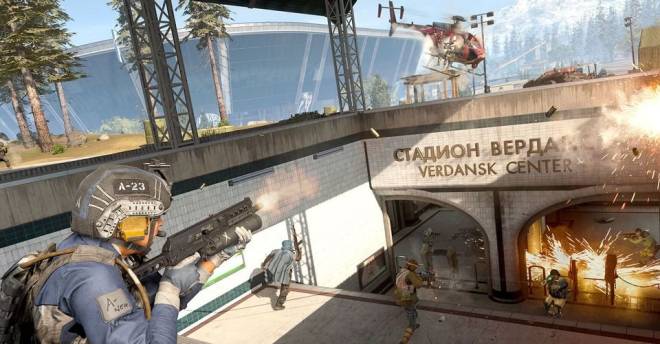 First, it is one long train that connects through a huge portion of the map. More specifically, it surrounds the center portion of Verdansk in a safe manner. Unlike the train, the subway is underground and enclosed. This way, while riding, you cannot really get ambushed as quick as you would on an open platform like the train. There are a total of 7 subway stations around the map. It goes from the Stadium to Downtown, Promenade East, the Train Situation, the Bloc, the Airport, and the Lozoff Pass. Essentially, throughout the entire game, it is circling to and from these locations at any given time. Further, there is some loot in the train as well as the platforms that it lands on. From ground loot to actual boxes 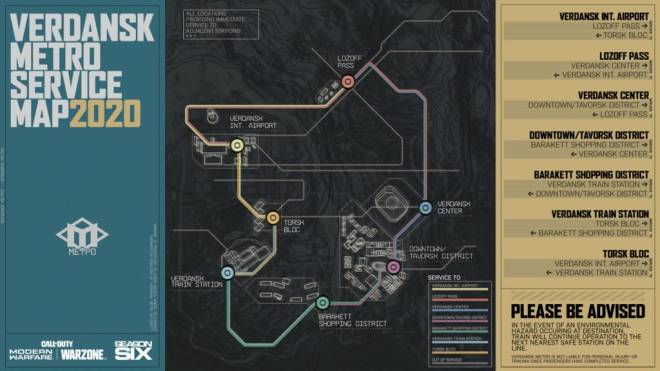 Now, once you get to one of the stations, there are a couple of things to note. First, the inside of the car turns a pitch-black while traveling. This means that you will be in the dark, but people from the outside cannot see you either until you land on the platform. Now, once you land on the station, the doors will open and so will the lights. However, this is where the disadvantage of the subway comes in. Any enemy team could be essentially waiting for you and blast the moment you step off. Even if you don’t you are already in a contained space and essentially walked into a trap. 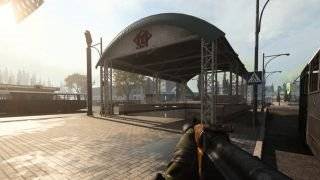 Another final thing to note is that the subway car is programmed to not close and move off if there is even one enemy on board. This can go both ways. Obviously, this then becomes a very close counter situation that can serve as an advantage to some players. If you want to delay a team from escaping, you can use this subway door function cars well.   Do you agree with what I said? Let me know in the comments below!