With season 10 coming to a close, it's time to break down season 11's goods that are awaiting us in the next week or so. There's a lot of things to cover and there's also things that we'll be hoping for that aren't confirmed yet. So, let's get a look at what we know so far to begin. Some of the things seem interesting so far!

There's a game mode called "Cranked" coming apparently. The idea behind it is that players gain speed and reload speed with each kill that they get. This can be really interesting to see on Mobile and to be honest, I can see this becoming either a huge success or a huge failure. Depending on the game modes that this has included with it (TDM, CTF, Hardpoint, Etc.), we may end up seeing some extremely fast paced gameplay or some stuff that just drives us back to other game modes. I'll definitely give it a try but we'll see. 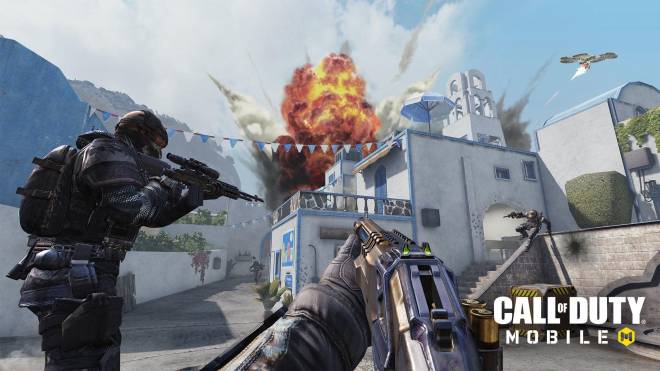 Another leak we have is a login reward leak. We're going to receive a double login reward at one point according to leaks and there's also going to be a mini-event that consists of daily logins giving 10 of the purple gun XP bonuses daily for about a week or so. I'm not sure when this will occur but it should be around October 14th for the game's anniversary. 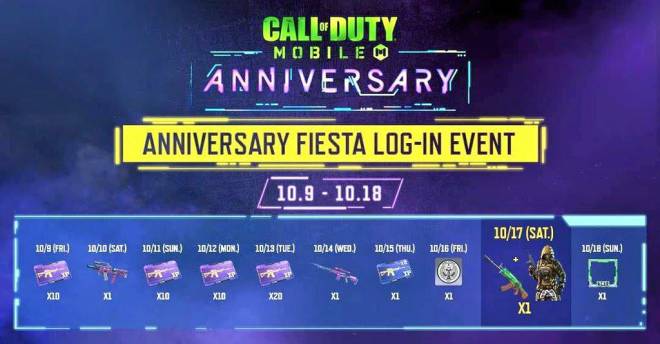 Operator skills are a big deal and we're going to be seeing Tracker added to the game. It's believed it'll be a free unlock though I don't have any details on what it'll provide gameplay wise. Zombies may be revived (no pun intended). Standoff may become Halloween themed, as well. Alcatraz and Ghost may be receiving new skins. A new perk is apparently arriving as well. New weapons and scorestreaks are potentially coming and all of these changes are set to happen on October 14th! There's a strong belief that this'll also be the day that ranks reset for players. 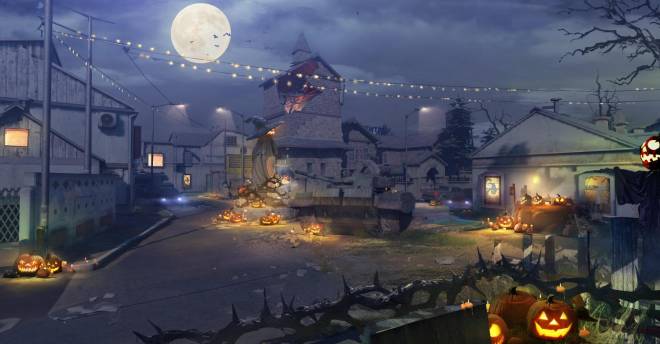 So, what are we missing? Well, executions were hinted at and we really could use them! It'd be a fun way to make the game more modern-like to be similar to what we have in current CoD. I would also love to see some changes to the game modes. Apparently the community will get to vote for what they get to have in the next season though it's unclear when the vote will happen. I really want Hardcore to stay and Shipment 24/7. More important than these game modes though is Capture the Flag. CTF was always the most fun to play out of all the game modes because it lasted longer than other matches if you had a nice group that let you keep a great game going. I also want to rack up a bunch of nuclear bombs as I've been collecting lots of them over the last few weeks. CTF is the PERFECT game mode for it. Let's get it in! 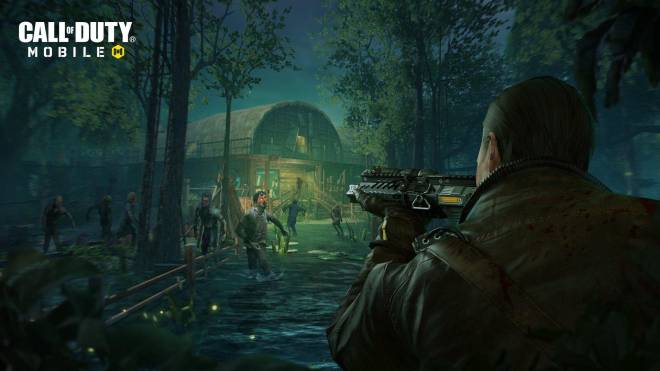 Also, some nice rewards would be helpful as last season was pretty pitiful in terms of rewards. Nothing really stood out to me and I didn't like a majority of the Battle Pass rewards. It's time for a fancier season! On a side note... a new Marksman Rifle... please? 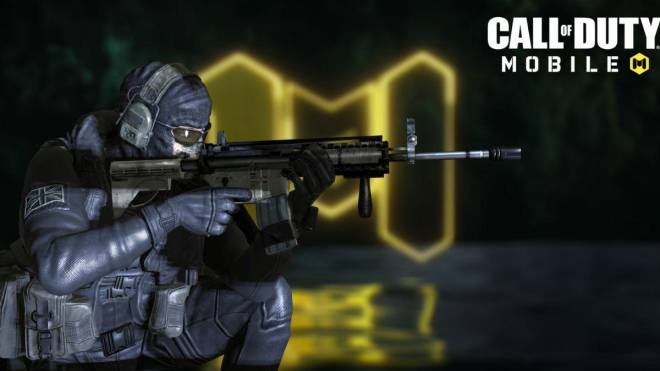 Let me know what else you've heard about next season and if there's anything specific you'd like to see! It's going to be an exciting week for CoD Mobile and I'm super excited to cover what comes to the game when it finally arrives! Until then, go finish up your rewards and I'll see you on the battlefield!