How to Get Gold Camo on (Almost) any CoD Mobile Gun!

CoD Mobile is quite an amazing game that is majorly successful. Since the updates became more frequent and there were incorporations of Gunsmith and skins, there’s been a heavy grind I’ve been on to get all the skins for every gun. Today I’m going to share my secrets for getting these skins unlocked so that you can quickly work toward the almighty platinum skin! Some of these won’t work with certain gun types, specifically the snipers and the pistols. But, their tricks are listed down there, also! Also, I am NOT going over the launchers or the melee. Enjoy!   -Most Objectives - Shipment (Hardpoint) 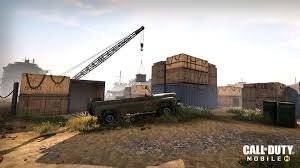 Most of the things you have to do are super easy to do and naturally happen. Some of the more challenging ones require some strategy. In particular, hipfire and headshot kills need some proper planning and the best way is to play Hardpoint on Shipment only. It’ll provide you with a plethora of opportunities to get kills and you’ll soon find yourself needing only a few things to unlock the gold skin. This will work for every gun type except for snipers UNLESS you use a closer ranged scope of some sorts.   -Headshots and Longshots for Snipers - Large Maps (Capture Based Modes) 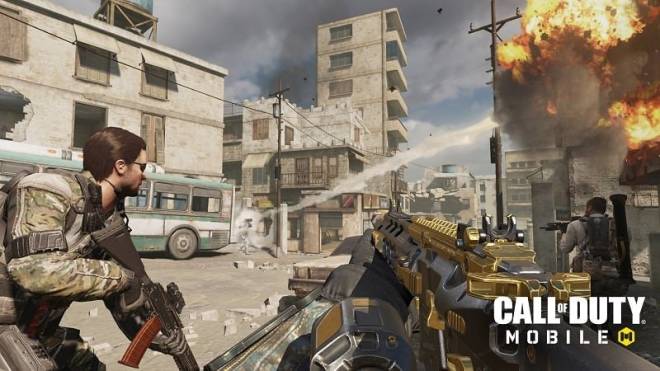 When going for headshots and longshots, you’ll want to have enemies that stand still because they’re sniping or because they’re capturing an objective. Maps like Crossfire, Scrapyard, and Highrise are some perfect examples of the maps I recommend for this. If you’re like me and can quickscope comfortably, you can head to shipment for the headshots but leave those for last. It’s much more painful to do longshots than you think.   -Longshots for Shotguns - Use Basic Mode on Shipment (Hardpoint)

There’s two modes you can use for your aiming and firing. The game starts you off in basic which auto fires weapons when you’re aiming at someone. Because people usually don’t aim with shotguns and just hipfire, it’s a little tough to play long range with them, especially when chasing them around corners. I recommend going onto Shipment and just using Basic Mode to automatically fire at enemies from a longer range. It’s going to be a long (no pun intended) and painful journey but it’ll be the most reliable method you have for the entirety of this part of the game.   -Headshots for J358 - Stopping Power Reload with basic Mode (Any Map)

The J358 pistol is quite an amazing revolver. It can two shot players without any issue. But, the headshots are tough since your second shot will have to be on the head if you’re going to get the headshot kills done. Maybe there’s an… easier way? Yes. There is. Once you unlock the Stopping Power Reload, equip it and use Basic Mode. Now, aim at the upper head (like the forehead) of your enemies and let the revolver fire itself at them. Those headshots will now INSTANTLY kill. This is the biggest trick in the entire game that I can offer you. You can do this with the MW11 pistol if you’d like except without the stopping power bullets. I also use this revolver as my main secondary for my tryhard classes just to trigger some players as I’m going about my match!     And just like that, there’s your recommended methods to finishing the camo collections for the guns! It’s by no means going to get you done with them the same day you start but it’ll definitely put a hefty dent into most of the weapons you use. I also know there’s a lot of people looking for help on getting certain challenges completed so hopefully this gets you to the skin you need! Good luck and enjoy!