The Bad about Call of Duty: Cold War’s Multiplayer

Although Call of Duty: Cold War has come out with an awesome Multiplayer release, and the hype has been growing for its mid-november release, the game mode is not perfect. Here are some things that Treyarch could do to improve their game to that point and really flesh out the Cold War franchise. 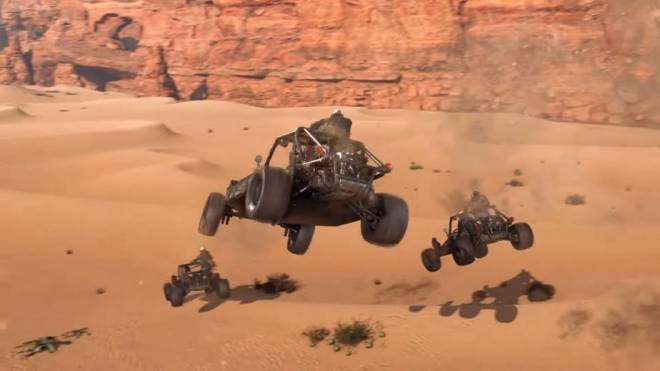 The first thing that needs fixing is the scorestreak system. It heavily favors low-tiered players. The scores you’d need for getting an RC-XD, for example, is 600. With about 50 points per kill and even more for domination, there will be a lot of low-tier players making a high impact on the game. Further, streaks are easier for consecutive kills. Also, once you get to the larger streak rewards, the difference between them is about the same, ranging from about 300-400, and are very hard to obtain, with about 3000 points, which won’t take 60 kills but will be difficult nonetheless. The distribution between low and high streaks are too imbalanced and simply rewards low skilled players too much. However, there is still a lot of time for Treyarch to figure out how to tweak the system. 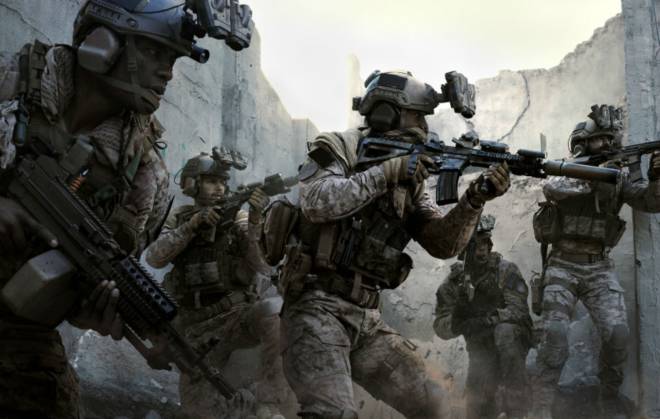 The second thing that needs to be fixed is the weapon attachments system. Barrels in the game, at least some of them, actually have a drop shot mechanic. This, in turn, negates the originally good thing that Cold War fixed. Initially, instead of having a drop shot, the shots that are off now fire to the side, and do not hit enemies. With barrels that negate this, there can be a huge imbalance in the game. Further, some barrels/suppressors are not consistent. Some barrels, for example, increase fire rate and velocity while maintaining control. Simply put, it is a must-have in the attachments section. Other attachments, on the other hand, are practically useless, and there is too much of a difference between must-have pieces and useless ones.   Further, there is no “wow” moment or streak that is in the Cold War. In the old Call of Duty games, for me, it would have been the K9 unit or even the Juggernaut. However, in the Cold War, there is almost an overbalance of the effect or damage that you can have with certain rewards. Although this may cause gameplay to be a lot more competitive, having no “OP” move is a bit disheartening, especially for players that are mid-high skilled. 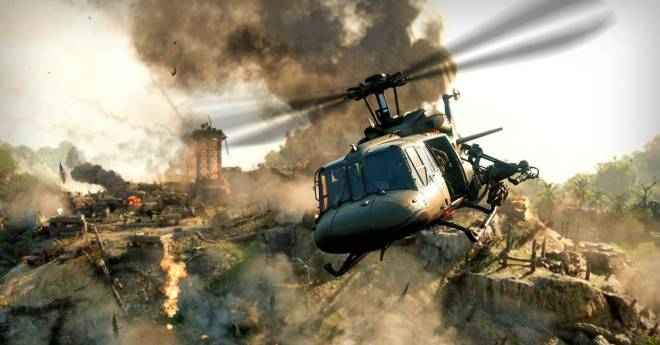 Finally, the guns and their animations are a decent step down from previous games. In previous games, guns were accurate to the tee, from their muzzle animation to their reload feel. Even an army veteran would be proud of how the guns in those games were accurate. However, Cold War has guns more on the ‘cartoony’ side, mimicking Overwatch or even Halo, in terms of their gun animations and look. Additionally, the sound of the gun is a lot less defined than it was in previous games for the sake of better audio quality and balance of footsteps and other noises.   Do you agree with what I said? Let me know in the comments below!