How Warzone Can Change its Redeployment Format

Winning the Gulag is one thing. However, surviving with a pistol into a map full of squads will full loadouts is close to impossible. There have been way too many times that a well-fought Gulag match wasn’t worth it. From having my team cut in half to dropping into a place that has been well surrounded by an enemy team, surviving post-gulag has been difficult for many players. This is how Warzone can change the way it redeploys its successful Gulag Winners. The first thing to change is the loadout system. Although not impossible at the end of games, you can still get a decent loadout on the map, depending on where you go and how coordinate you are with your team. However, in the smaller circles, where there are close to about 3-6 buildings left, this becomes much harder. In times where the map allows more room to explore and re-loot, of course, resupplying is not that hard. To amend this, Warzone should simply give you the loadout you used when you won in the Gulag. 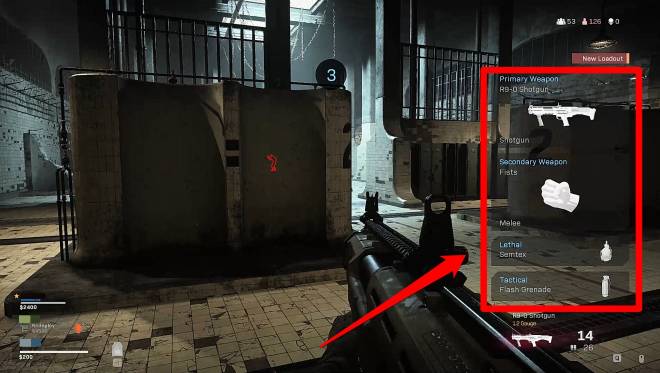 This way, it does not give too much advantage to the players, and still leaves them desiring for more weapons, armor, and inventory items they’d still need regardless. Further, it at least gives players something to work with. A sniper or SMG works much better as a primary than any pistol in the game. At the same time, giving players this option does not overpower them greatly towards current players on the map. With this, players should not be able to redeploy with a 725 or a Ram7. These should be the only two guns not allowed for redeployment, as it gives you a close range item with immediate potential of a height advantage. However, most of the weapons unlocked at level 1, and not items of rare or uncommon rarity. These weapons are at the most basic level and needed if you want to survive the map after winning the Gulag.   Secondly, Warzone can increase the percentage of the cash you came with at the Gulag. Although the range is about 20%, Warzone can allot a little bit more, towards a quarter. Coming back is hard as is, but surviving on the map with little to no cash is even harder.   By giving players more purchasing power, Warzone can alleviate the struggle of redeployment. However, given these two paths of change, Warzone should only implement one of them at the same time. Having both would give too much reward, as you’d get increased cash, weaponry, and immediate height advantage. 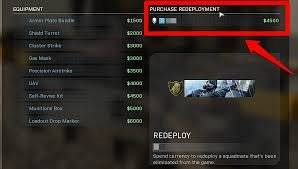