The Best Killstreaks to have Early in Call of Duty: Warzone

Having an amazing start at Call of Duty: Warzone can really help you and your team propel forward to the last circle. In the beginning, there are a lot of teams that do not end up gaining momentum, and they usually suffer during mid or late-game scenarios. However, if you have that momentum from the get-go, the chances of you succeeding till the end increase rapidly. In order to gain that head start, here are some of the best killstreaks that can help you boost your performance early on in the game.   The first one is the loadout drop marker. Of course, you’d have to have a loadout that is not only offensively dangerous but also fits your playing style. At the beginning of games, good loot is hard to find, depending on where you are on the map. However, it will rarely beat the loadouts that you may have customized to your liking. By already getting the best guns for you and your teammates, you instantly become one of the most weaponized and heavily packed squad on the map. Each and every one of you has your preferred attachments, secondaries, tacticals, and lethals, as well as perks that suit your particular play style. Having that custom loadout at the beginning of each game will give you this upper hand against other players with guns that they barely know how to use. 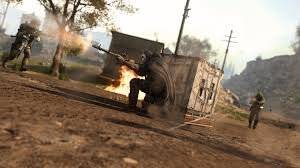 The second best killstreak to have is the UAV. The beginning of the game represents the time when the Call of Duty: Warzone map is packed the most. There are still over 125 players on the map, and the gas has barely started moving yet. Given that, regardless of where you are, there is a huge chance that an enemy team will be right by you. Having that UAV handy will show how safe or dangerous each area is, given that there are still so many active players in the Map. With that, you and your team can make a lot more informed decisions on where to loot, camp, or start pushing. For example, if you see an area condensed with 8 enemies, it is a good choice to stray away from that. On the other hand, if there is an area with only 3 enemies in a house, it would be a good choice to go for them given they are one man down. 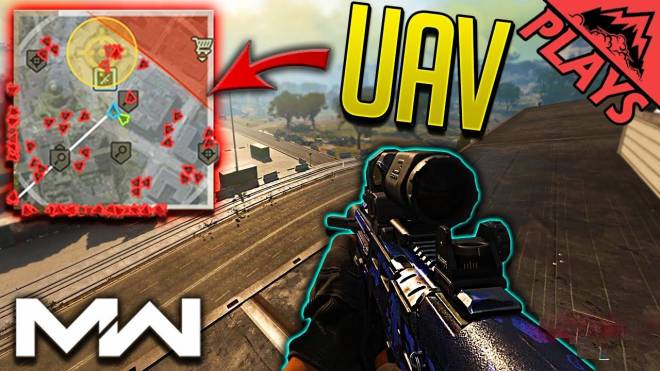 Finally, the third-best killstreak to have is the cluster airstrike. Due to the high volume of players in the game, a cluster airstrike will deem itself useful in a lot of encounters. As compared to only 50 or fewer players in the second circle, having 100s of players on the map gives you more chances to use the cluster airstrike. One of the most awesome aspects of the airstrike is that it can be used swiftly, without really being precise. In a high-risk early game situation, this is the perfect fallback option for your team to run to safety from a squad that is fully armored and weaponized. 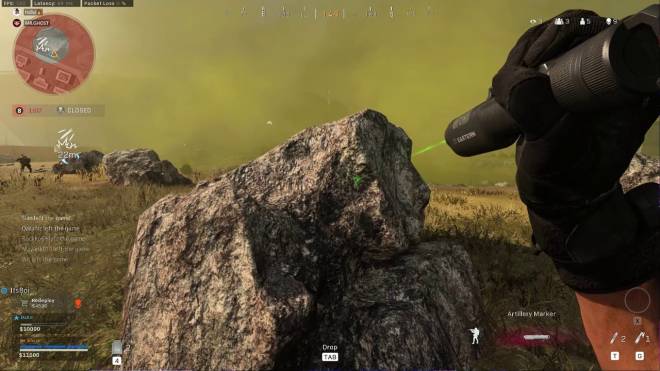