How to Survive Call of Duty: Warzone’s Rumble

Call of Duty: Warzone’s Rumble has come into a quick rise in popularity in many of its fanbase communities, from YouTube to Reddit. A lot of players are quick to be amazed by the sheer size of the player pool as well as its decreased size in playing space, making it the perfect setup for close encounters. However, due to the infinite lives aspect, where one cannot really die in the game, it has become a shootout of snipers across the horizon. Here is how to survive the chaos. 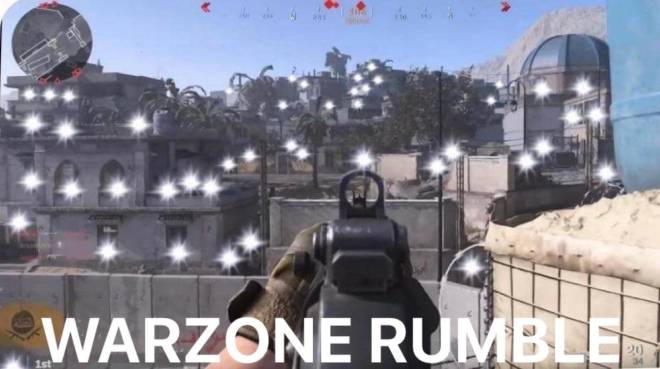 First, play to the game’s nature. Since a lot of the game is sniping, make sure that your loadout includes at least one sniper. Personally, I love using the HDR with its thermal scope, which makes it great to distinguish between my enemies and teammates. Further, I can see more effectively at the long-distance, allowing me to have a clear tactical advantage over snipers who do not have the thermal scope. Do not try and be a ground warrior, chasing down enemies like you would in a Battle Royale Match. Since Rumble is a sniper’s arena, use that to your advantage. Second, know where your spots are. Every player is going to be different. Sometimes, a spot in a mid-elevation shack works best. Sometimes, the towers are going to work best. Depending on your play style as a sniper and unique skillset, the location that you will camp on is going to differ greatly, map by map. For example, in the Airport, I am always by hills, trying to flank other players. However, near the downtown area, I always go by the gray tower, sniping off my enemies left and right.   Third, is to genuinely have fun by realizing that you have multiple respawns. Most of the time, when I took it seriously, considering there was a scoreboard, I kept on dying at the hands of snipers and other corner campers. However, when I adapted to the long-range aspect of the game, I realized that this game mode is a great avenue to upgrade your weapons given the number of kills you can potentially get. Your number of deaths don’t matter to your progress, only the amount of kills and assists do. Use this offensive aspect of Warzone’s rumble to just play around with your weapons and have fun. Unlike Battle Royale, where there is a Win or Loss at higher stakes, this is the place to let loose and let the nature of the game take its course. 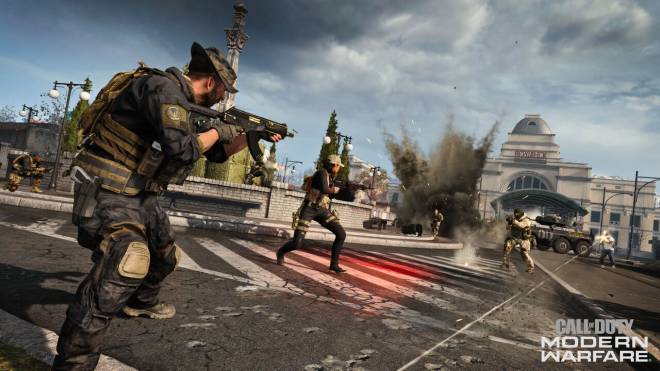 Ultimately, surviving in Rumble will be very hard to maintain, considering the massive amounts of people and small map size. However, to counter that, know your spots in the map and do not be a ground warrior, making you easier to hit. Finally, treat Rumble as one of Warzone’s less serious game modes, and instead as an easy and effective way to upgrade your weapons.   Do you agree with what I said? Let me know in the comments below!