With the rise of Warzone, we've seen a downfall in Multiplayer CoD. Unfortunately, having a set number of players in a game means you have to disperse them within the game modes you offer. Warzone has lowered the amount of players in Multiplayer and now we have to ask a serious question. How will this change future CoDs? Simply put, I'm ready to say it might hurt them for some time. 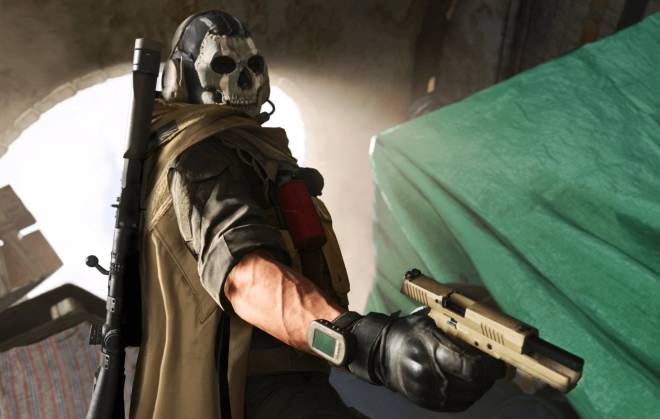 Let's be honest. Warzone has completely taken over most player's streams and YouTube channels. Because of this, we're seeing less and less Multiplayer videos and streams, meaning the game mode is becoming solely for the purpose of entertaining the players and not an audience. The idea of a new CoD is always fun towards this point of the year but this time around, it'll be interesting to see the numbers. 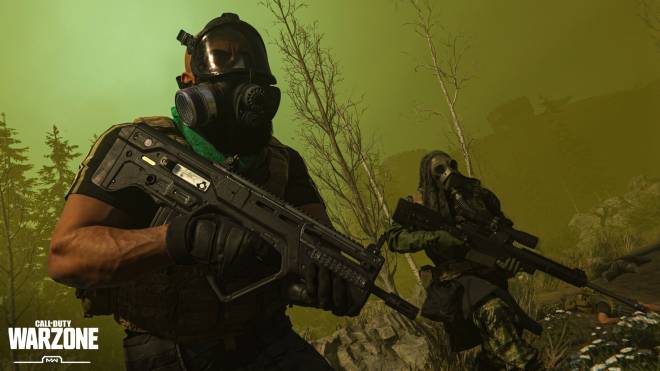 Black Ops has always had high popularity in the community and players. The game, like most CoDs, typically has many players flock it right at the start. This year will not be any different. Black Ops will be swarmed by players and its success will rely on Warzone, almost completely. 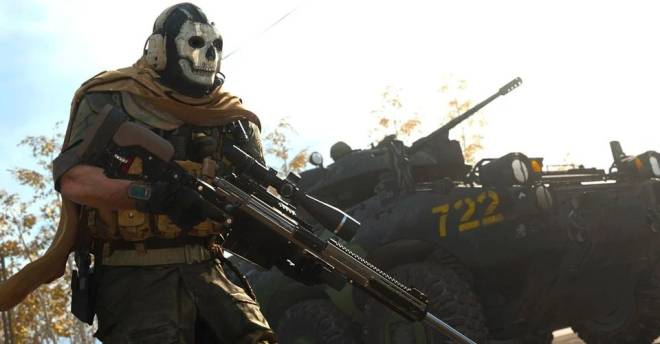 With the idea of updates continuing with Warzone, players will remain until it's stale or ruined. With that said, players are more likely to get bored of Multiplayer sooner and go back to Warzone. 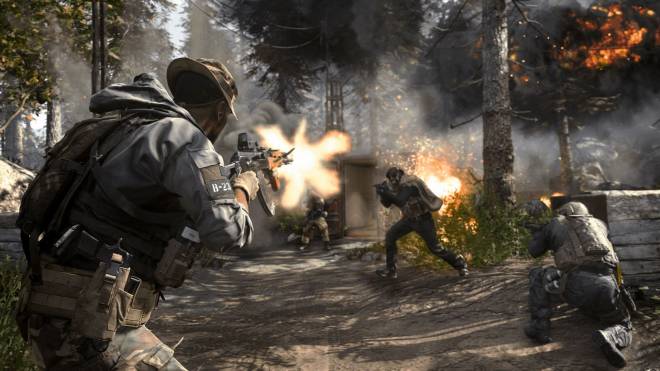 Let's also remember an important factor. Warzone is free. Playing Warzone because it's free now will still count in the next few months. Unless you can make a game worth playing over a free to play game, you've got no chance. Black Ops will have to be extremely strong compete in that case. 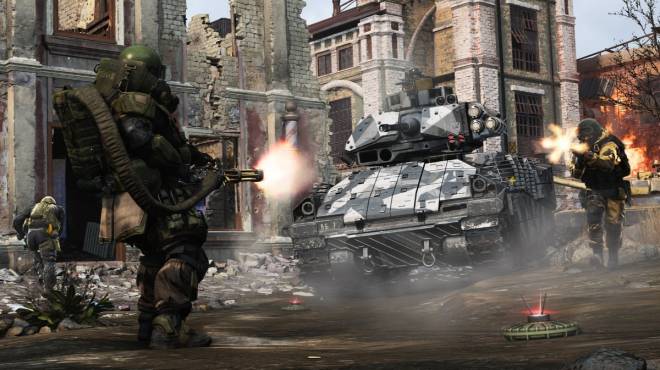 So what does Black Ops have to rely on? First off, the downfall of Warzone by it having a poor update or no more updates. Option number 2 is to make Black Ops so good that Warzone is competed against fairly. Finally, we can hope that players have fun in other game modes, as well as Zombies. 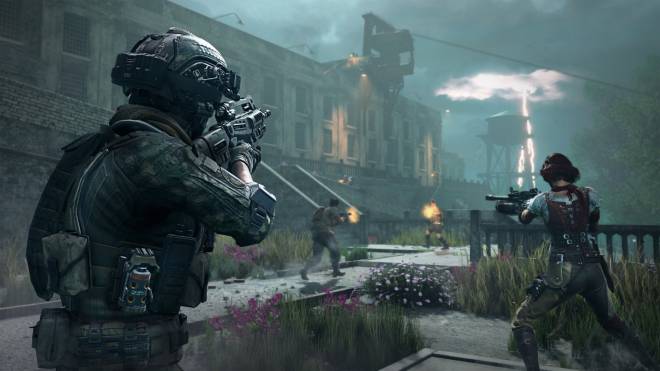 So what do you plan on doing? Sticking to Warzone? Moving to Black Ops? Both? Let me know! I'm excited to see what others think!