What We Want From Call of Duty's Next Zombies! 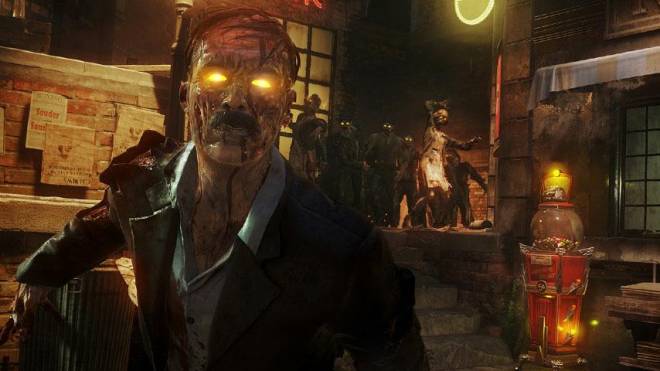 It's been highly rumored that the Call of Duty of 2020 would be Black Ops: Cold War. Finally, the game has been confirmed as such and it seems like we're getting zombies back! For all of the zombies mode players out there, this can be big news because zombies have always provided us with some thinking, explorations, easter eggs, and great lore to look into. So, what do we know about zombies so far for Cold War and what is it that we'd like to have in the next zombies mode, from previous experience? First off, we already know that Cold War will have the Zombies mode and that there will be some essentials remaining. Pack-a-Punch, various perks, and major things will still be in the game mode for players to use to their disposal. The Chaos story mode will not be returning this time around because there were negative opinions from the community about it. Also, very popular weapons seem to be confirmed for the gamemode such as the M16, RPD, AK-47, and the PK Machine Gun. Apparently there has been some discovery of Vietnam soldier concept art for the gamemode, which can lead to many various things. Map-wise we know there is one that is going to be codenamed "Silver". Not a lot else is confirmed. 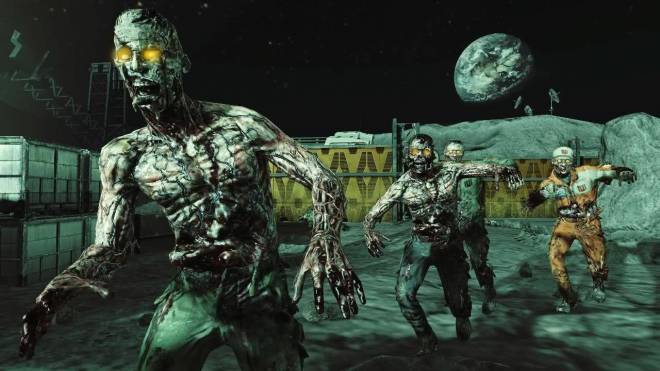 What do we really want, though? Well, let's start off with a continued storyline for some. Apparently Black Ops 4 included remakes of Black Ops 1's Zombies which was a mix for the community. Many players would like a continuation of the story while others are hoping for a whole new one. We are still unsure if the storyline will be a remaster, reboot, or original and until we find out, tensions will be high. 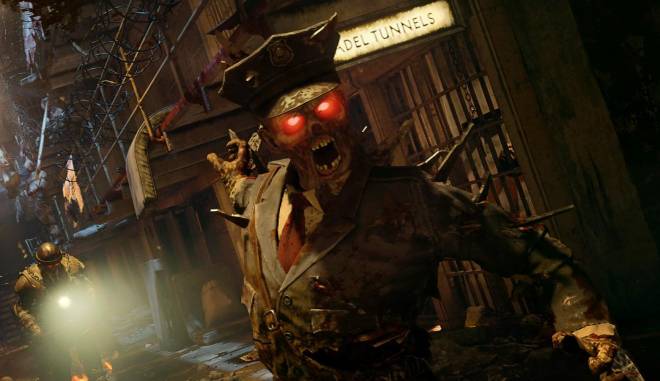 Casual players like myself will hope that there are easter eggs to enjoy. I feel that games with little secrets are always lots of fun, especially when things happen without your knowledge or understanding. Something different to add a twist to the game mode as we play it would be awesome. Add that and I'll be EXTREMELY happy. 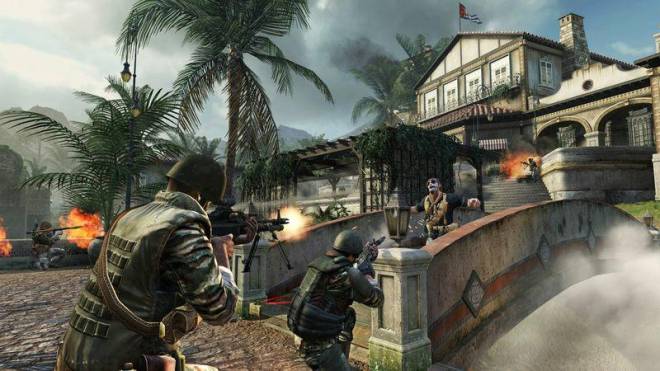 Another thing that is worth mentioning is an "end-game" to the zombies mode. Many maps in zombies were survival only. There were others as well that had lots to them besides survival but after reading up on them, there wasn't a way to beat the maps, just progress. Unless my sources were wrong, I'm pretty upset that you can't beat zombies mode. I feel having a suvival mode and an actual beatable mode would be beneficial for the community as it'll be like a mini campaign for players to have a chance to play. 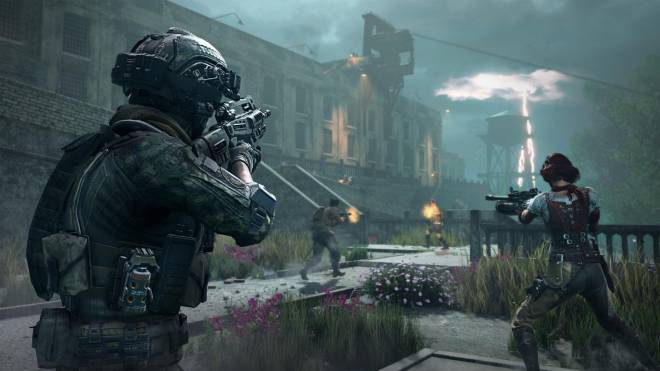 Is there anything I've missed? I wasn't an avid zombies player but I've been immersing myself back in the BO2 zombies maps recently and I realized how much I'll enjoy playing Cold War zombies, surely. What was the best things about zombies in your opinion that we need back and also let me know if we need to continue the storyline or just start fresh again? I'm excited to hear about it!