How to Buy Back squadmates effectively in Call of Duty: Warzone

It is very rare for your entire squad to live from the beginning to the end of the match. Almost all the time, someone is going to end up in the Gulag. In those occurrences, there are a lot of chances that you would have to buy them back. As someone who has tried to buy back my squadmates all the time, here are some effective ways to buy them back without risking your life in Call of Duty: Warzone. 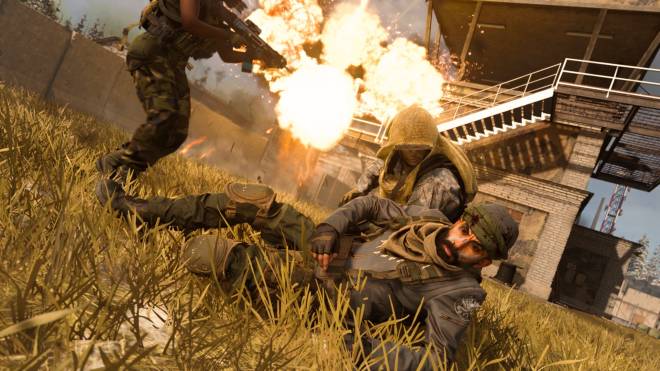 The first thing to do is to recover from the massive depletion of the team in the Gulag. Do not try to solo your way out of the game and go for big squad skills. It is almost impossible to win a 1v4 with depleted health, resources, and heightened nervousness. The best thing to do is to go back to safety and armor up. Usually, if my squadmates are all in the Gulag, the enemy team might still be hunting me down, and so escaping from their line of sight is absolutely necessary. At this point, do not use vehicles or anything that will give attention to yourself. Simply run out of there as fast and as safe as possible. 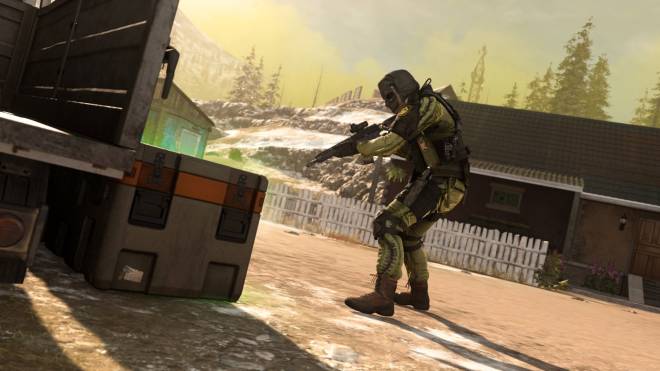 Then, look for a small house or shack. Try to avoid large buildings. Usually, teams with a higher amount of people will flock to big buildings over small shacks in the middle of the Warzone map. There has been a plentiful amount of times that I had enough money to buy back two squadmates with full armor, just to be lasered down by a team of four waiting for free loot to come by. Instead, go to places where big teams will go to the least.   After, you want to locate the nearest buy zone possible. Hopefully, from the time that you ran from the gunfight to the time you went to safety, you got some money on you to buy at least one squadmate back. However, do not try to go for cash stacks in areas of high density. It wouldn’t matter anyway if you get caught in gunfire outmanned. Instead, look for smaller stacks that will eventually add up to $4,500. This is a much more effective and safe approach than going for big stacks of cash. Unless you see one in a safe perimeter, these will just lead to your squad being sent back to the lobby.   Finally, buy them back fast and retreat fast. This is a crucial and very important step. Sometimes, we take too long in the station or we keep running around as if we have a full team behind us. Call of Duty: Warzone isn’t about getting more kills, but rather about survival capabilities. At this point in the buyback process, you should definitely be around medium-dense areas, like in the outskirts of the Quarry or in the Airport. As you buy them back, continuously look to mark anything. From armor to rifles, mark everything for the returning teammate so that they can help you as fast as possible. 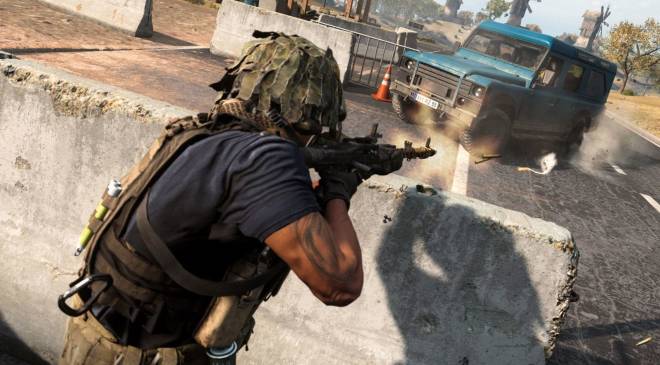