Call of Duty Maps We Want Back!

As with most games that turn into a series, Call of Duty has had some respectable maps. Some have also absolute busts and are noted as such, never to be talked about again. For the maps that have been praised and loved by the community though, we’ve seen special events dedicated to them, such as the 24/7 Nuketown playlist from the Black Ops games. Furthermore, we’ve seen maps recreated for future releases so players can have some nostalgic fun all over again. With the newest Call of Duty being released this fall, I decided to look back at all the maps that we want back in the next Call of Duty, after all of the new maps are released at the start.   1. Nuketown 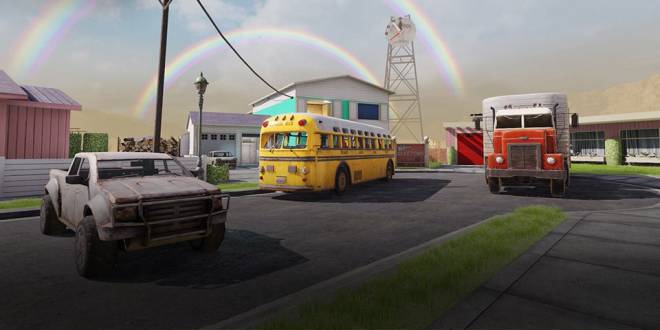 There aren’t many maps there are as memorable as Nuketown. It’s been one of the most successful maps in the Black Ops series. All four of them to date have had some sort of Nuketown incorporated into them and we’ve seen all sorts of game modes played there, especially during the 24/7 playlists which would allow you to play the map continuously. If you ever saw the map as a choice in the Black Ops games, you’d see most if not all of the lobby flock their votes for it, usually doing the same after the game to get it a second time in a row. I don’t think it’ll ever be different and this map will always be one of the most loved maps of all time.   2. Terminal 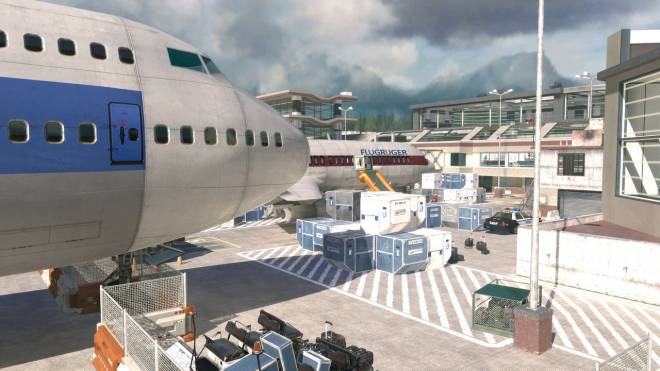 An MW2 map that always had players enjoying it. Trickshotters, competitive players, and regular players alike were always playing Terminal with few to no complaints (unless they weren’t doing well). There was enough space to move around while also being close-quarter enough that players could meet all of their regular FPS needs in one map. It was brought back in future CoD’s and it certainly should be brought back when Cold War gets released!   3. Rust 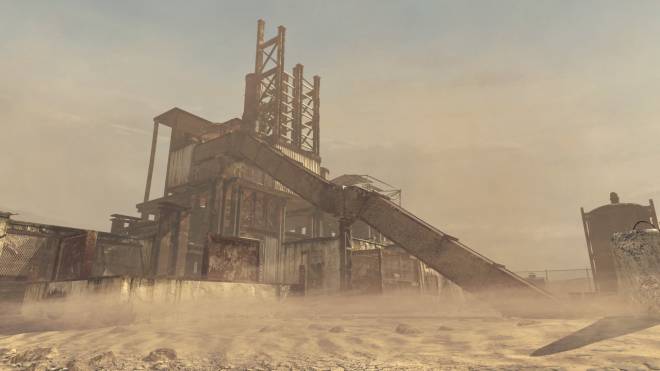 It’s tough to find a player that doesn’t know the map, Rust. It’s another MW2 map that has been brought back to plenty of Call of Duties (even Mobile got it). Its compact size helps players enjoy a constant chaotic state while not being too small like Shipment, which everyone complains about. The only issue with the map now is that the colors blend too much in the newest Call of Duty, making every map overall poorly made, though the nostalgic feeling of playing on Rust will always overcome the problems created by the developers.   4. Hijacked The boat we all learned to love since Black Ops 2 is the 4th on my list for many reasons. First off, the map is rather symmetrical which many people seem to approve of quite a bit. It has enough open area in the middle while also giving you options to remain covered by walls (which are penetrable). Additionally, this was one of the maps that became notorious for trickshotters in terms of suicide trickshots. Players would stand on the outer edges of the boat and jump off with their snipers, hoping for a spinning noscope to land so they can have some insane bragging rights to their friends. Bringing Hijacked back again could revive the trickshotting community by itself!   5. Firing Range 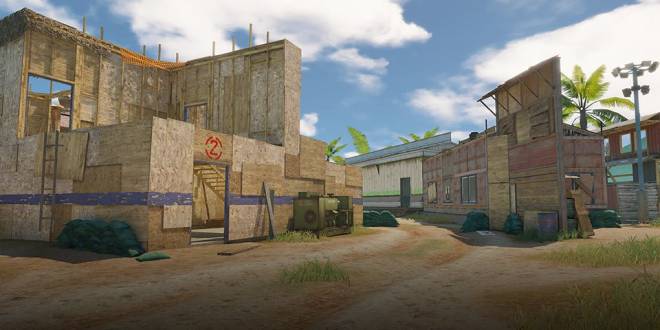 It’s been a long time since we’ve played Black Ops but probably not so long since we had a fond memory on the map. CoD Mobile included the map into their rotation and plenty of people enjoyed the map for its plethora of hiding spots and open fighting. Trickshotting was also popular here and there were probably more ladder-stall trickshots on this map than any other map. Plenty of great memories to remember with the potential for so many more if it gets brought back.   6. Highrise 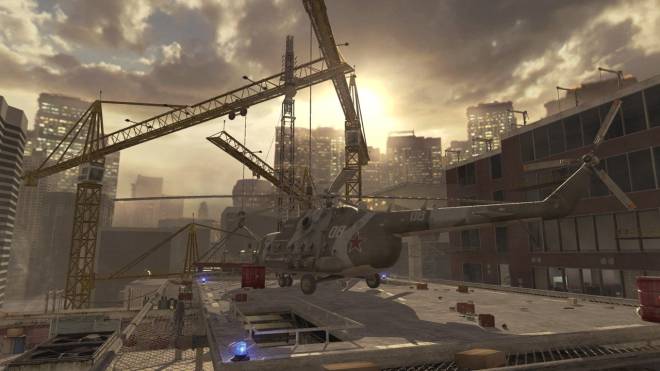 This was the MOST popular trickshotting map for a very long time. All sorts of other games have recreated the map for their players’ enjoyment and Treyarch should strongly consider it for Black Ops: Cold War. Though it comes from MW2, an Infinity Ward game, we’d definitely all love to see the countless suicide trickshots being attempted off of the giant crane, along with having the chance to play the game just to go down memory lane one more time.   7. Resistance 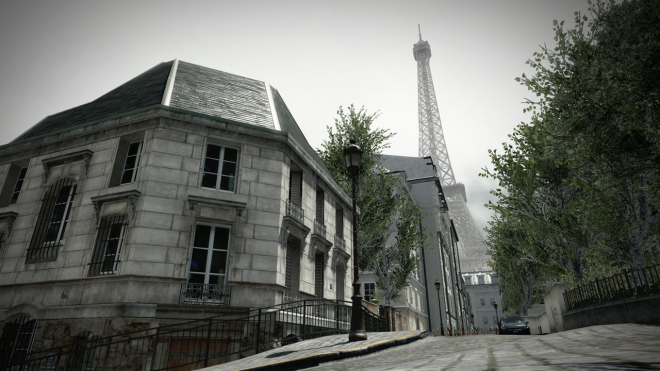 A potentially forgotten MW3 map that everyone enjoyed for so many reasons was Resistance. The map took place in some more city-like or town-like location which was popular for its amazing sniping clips. Players were always respawning down one of the long roads and had to use cars or walls for cover. Players can probably vividly remember the connecting road that was not only the shortest, but the deadliest and most watched one in the game. Going down that street between the shop and the elevated outdoor cafe was MW3’s own version of a “No Man’s Land” and had many players cheering and others crying, all at the same time.   8. Favela 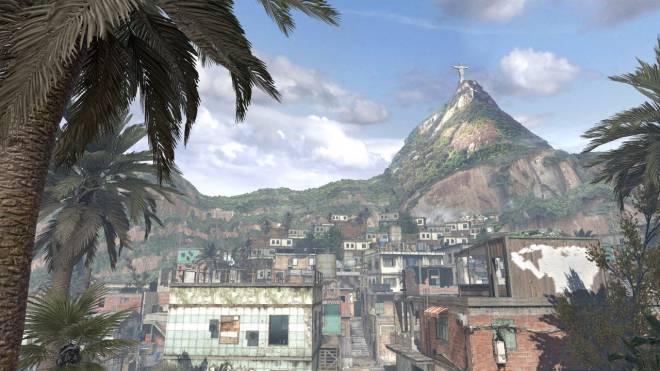 MW2 is up on the list again with Favela. Though I never personally enjoyed the map, it was one of the most popular, especially amongst content creators who were beginning careers from playing video games. Many FaZe members had extremely memorable trickshots on this map just like many other teams’ players did. This map is one of those maps that if you asked a content creator one of their top 25 clips of all time, you’d see it pop up at least once because of how amazing it was. I genuinely think we need a remake of it to make everyone happy.   9. Dome (Both of Them) 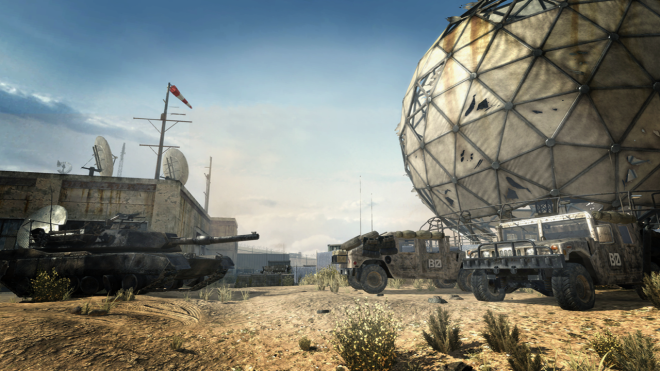 We have two maps in the 9th spot because they’re both amazing and both have the same name. Dome from MW3 was full of insanity and MOABs that left some players mocking the other team over their mics while others were smashing controllers or leaving the game before they got too far into it. The gamemode didn’t matter here because of how small it was and because of the hectic close-quarter action it came with. Though the rage may not be missed, the countless memories are still worth noting and bringing back somewhat. 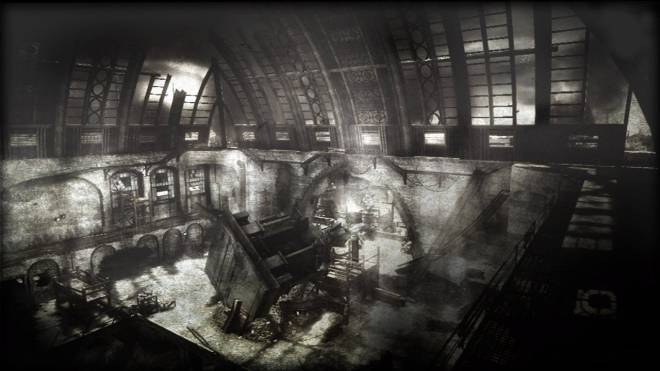 The other Dome I’m hoping could make a comeback someday is the one from World at War. It was a well shaped and sized map that had plenty to offer and it’s by far one of my favorite maps of all time in the game’s franchise. The only thing that stops me from thinking the map will EVER be brought back is because of the time period the entire game took place during. World at War brought players to the WWII time period which means Black Ops Cold War may not want to incorporate because of the time frame. There may also be symbols that were popularized in WWII that may be found inappropriate for the Cold War time frame as well as the present, as well. Still, I’d love to have the map back for a round 2.   10. Scrapyard 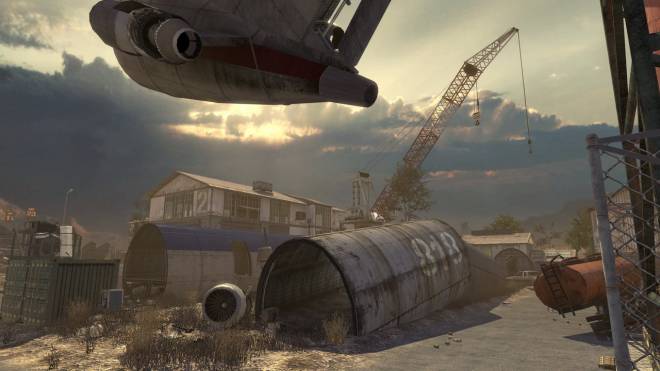 Finally we’ve come to Scrapyard. I played it for the first time in Modern Warfare, though it originates from MW2. I can still remember some awesome clips I’ve seen from the map including ladder stall crossmap throwing knives, which were some of my favorites. The map is fun to play in the newest CoD and seems easy to reuse over and over without the worry of it ever becoming boring. I’d definitely enjoy having this one come back over and over again for the next few years, even. 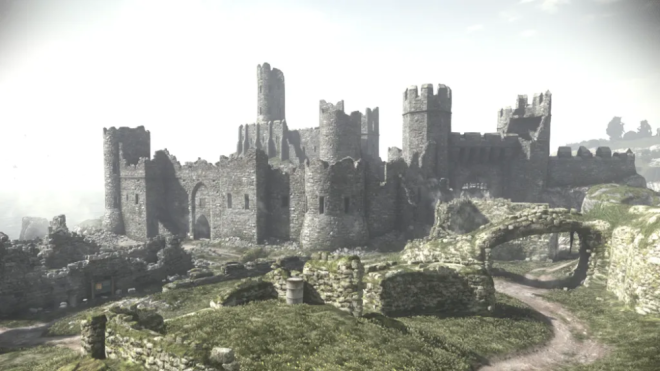 There’s plenty of other maps I wanted to put on the list but these were the ones I thought of right away. I’d love to hear what your favorite maps were from the Call of Duty franchise and which should be brought back. Also feel free to mention what maps were the worst in the game’s history, as I’m sure there’s plenty that we can all remember that were horrible ideas (Stonehaven…). I’ll be excited to hear from you down below!