We've seen so many classes, and again, the Trolls are no longer seen like unique because they only see the same weapons. Because weapons and attachments are still the same thing, they're not new anymore. So what I thought was funny, I thought I wanted to have a little torch like R6's Maverick. So I combined the Dragon Breath and the Molotov.

In addition, picks up Firebreak from a specialist. You know his ability already? correct. I know. I'm a pervert. From the conclusion, your enemy will always be alive BBQ. 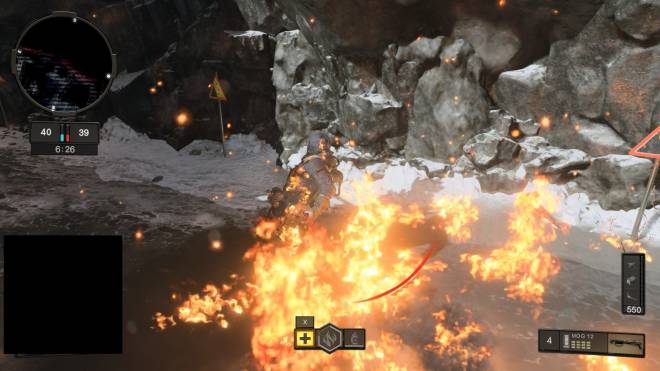 At the Point of this class is to have only Dragon Breath, except for the popular attachments like Long Barrel and Choked Barrel on the MOG12. We want to troll, not kill, just burn the enemy. Only Dragon Breath is accept to pure MOG12. 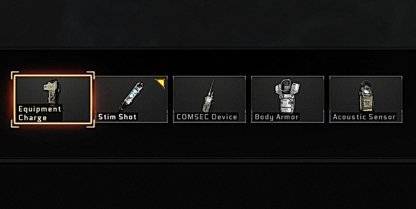 We will install 'Equipment Charge' for Gear. The reason is simple. Because I want to use flamethrowers and firebombs as fast as 0.1 seconds.   I'll tell you why there's a Molotov here. Dragon's breath has no flame debuff unlike radioactive cores. Only inflicts fire damage. But the funny thing is that if you spray it, Damage seems to be a radiator grade. Like this! 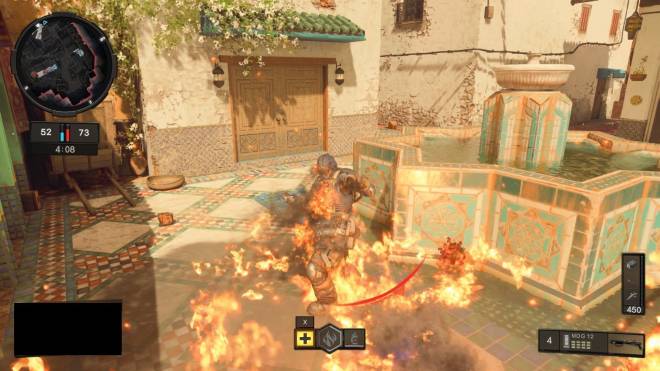 The picture above is a screen shot that went in and died while dancing in fire. The Molotov cocktail is OP but nobody cares.   So how did you get rid of the radioactive core? for the sake of the concept. All we have to do is pay attention to the flames. When it comes to Perk, I recommend Scavenger + Flak Jacket It's a shotgun, so there's less bullets. Let's supply and demand without end. Flak Jacket is Take less fire damage, explosive damage, and radiation damage.   and in Gung-Ho Perk 2 Why isn't it Lightweight? I can't run with a Molotov. Come on, join the arsonist unit. 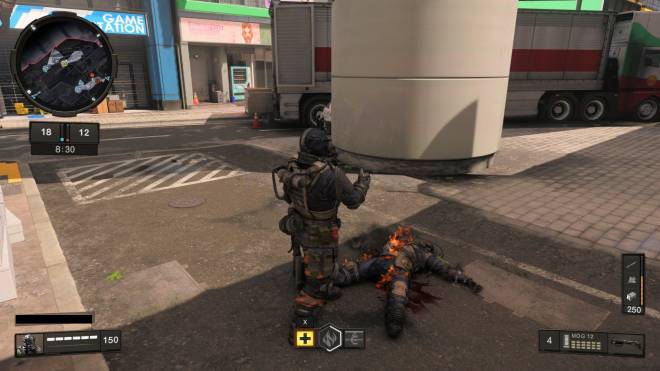