The Best Snipers to use in Warzone

Although Warzone offers a huge array of weapon arsenal to a player’s inventory, the sniper, is by far, one of the most useful ones that I have used in the game. It has allowed me to pick off smaller teams, allow large teams to aimlessly recover in the gas, and help my team scout enemies miles away. Although one of the least liked, one of the most versatile snipers rifles is the Dragunov. Like all the other snipers, this has the capability of downing an enemy player if you hit a critical position. It is also not a long reload time between shots, which makes it very effective in high-pressure situations. For example, if you are in the last circles, and there is a team of four in a high mountaintop, it should be easy to coordinate a clean sweep with an accurate player given the quick rate of the Dragunov. It also has some drawbacks, of course, like its base damage being low and its range being shorter than most, dropping after around 150meters. Due to this, it will be harder hitting a moving target in a quick-paced race to get away from the gas or an enemy team. However, with the right attachments, like the stock or optic, to increase your chances of a critical hit. 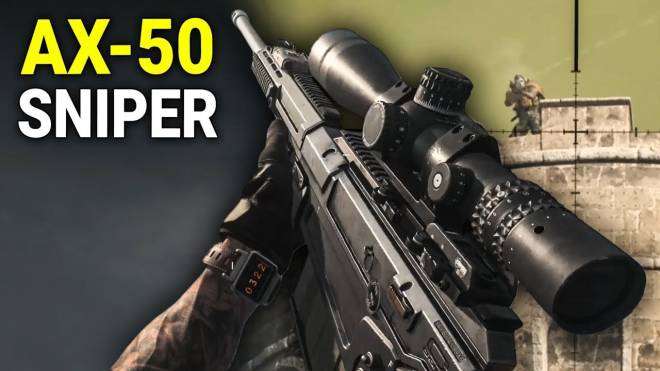 The second best sniper in the game is the AX-50. Although quite similar in preference to the HDR, it still has a lower bullet velocity and a bullet drop compared to the HDR. This can be a huge difference in gameplay dynamics. For example, if you make a headshot connect, that squad will scramble: do I help and revive my teammate, or do I make a run for it? That huge margin in a pressure-heavy situation makes the AX-50 slightly less good than the HDR. however, like the HDR, one of its best qualities is its thermal ability. To be able to more easily spot enemies, unlike the Dragunov, everyone is visible to the sniper and you can even change zooms for a more accurate shot. 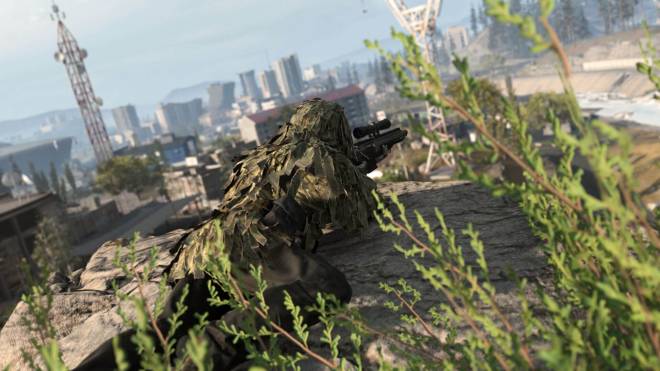 The best sniper that comes to mind is the HDR, which is very similar to the AX-50. It does, however, have a slight advantage in velocity and accuracy that it is close to perfect. In my numerous times playing Warzone, it has been one of my most useful weapons in the game. It has the least bullet drop and can reach a target of over 250 meters. However, the HDR has huge amounts of recoil and takes a longer time to reload between rounds compared to the Dragunov. In fact, between the AX-50 and the HDR, the HDR is re-centered a lot higher. The best attachments to go with this sniper, due to its innate disadvantage, would be the bull barrel as well as the ammunition, to make it a very deadly weapon on the right hands.   Do you agree with what I said? Let me know in the comments below!