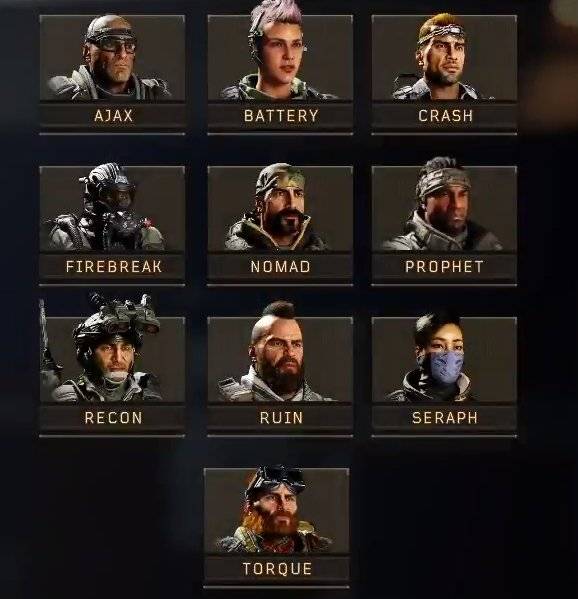 Back to basic ! My dumb buddy said he still does not know abilities and equipment of the 10 specialists. And I met the useless team mates who don't know too, so I will introduce the basics. There already are a lot of wiki pages related to Call of Duty : Black Ops 4, but Moot seems to have some idiot who does not find this basic information. Please go to Specialist HQ to see the story and complete the tutorial first. I will post my opinion on my own and if you can help me, please follow me.If you leave the question as a comment, I will give you the answer as much as possible.       Black Ops 4 has 10 different 'specialists' using different abilities. Each specialist has two distinctive skills. One is a secondary ability that can be used relatively freely during combat, and the other is the ultimate one with power to turn the plate around, collecting gauges during the game. 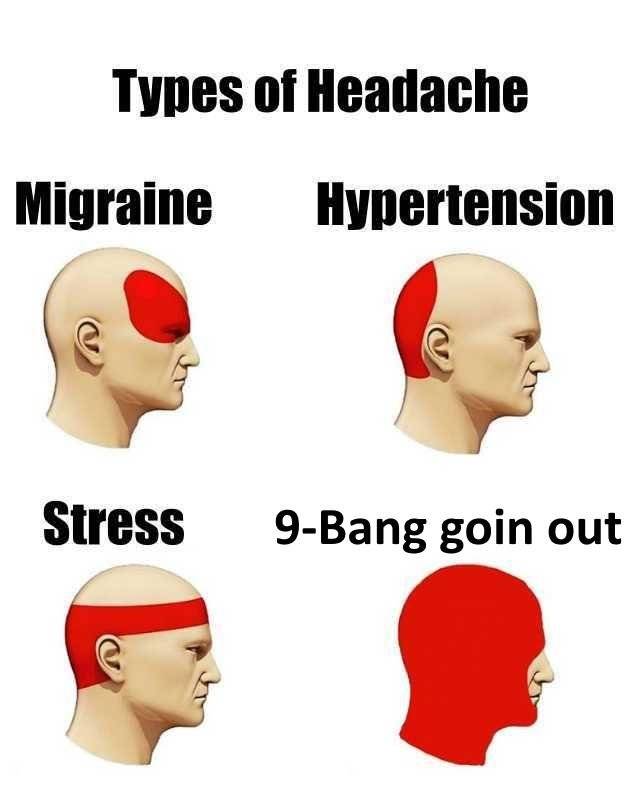 ■ AJAX - BREACHER AJAX is an assault tanker that protects its ally at the forefront. At the end of the game, the Ballistic shield can block enemy attacks, and at the same time, you can shoot yourself and you can see a big effect on both sides of the air. 9-BANG Grenades are a kind of flare. Hide the surrounding enemy's field of vision and keep it from moving for a while. It is a character specializing in an arcade in a small area. 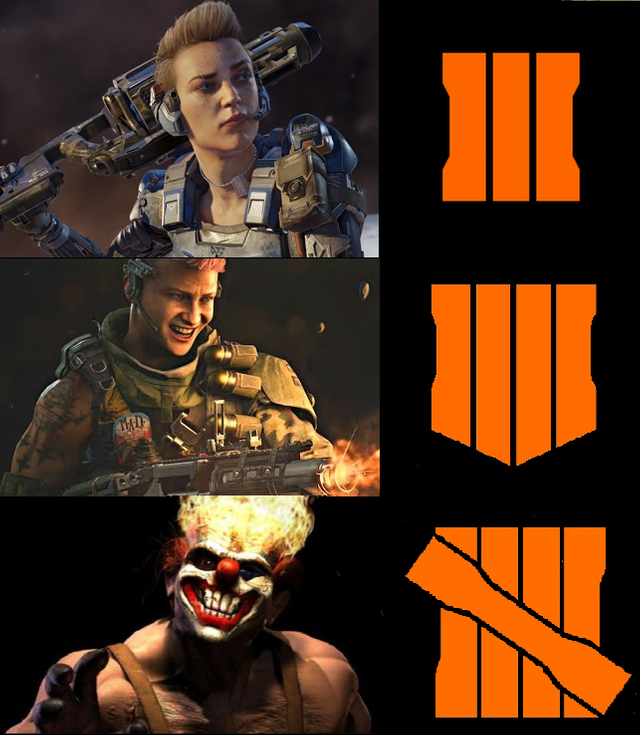 ■ BATTERY - DEMO EXPERT   Battery is an offensive specialist with a powerful firepower. Her ultimate ability is War Machine. It is a grenade launcher that fires bouncing grenades which detonate after a short time or by hitting enemies directly. Cluster Grenade is a grenade that sticks to surfaces and releases several smaller grenades. The first one explodes with large damage, and then sprays small grenades that explode in a few moments, giving them extra damage over a wide range. However, the damage to the grenade comes to Battery, so you should see the situation carefully. 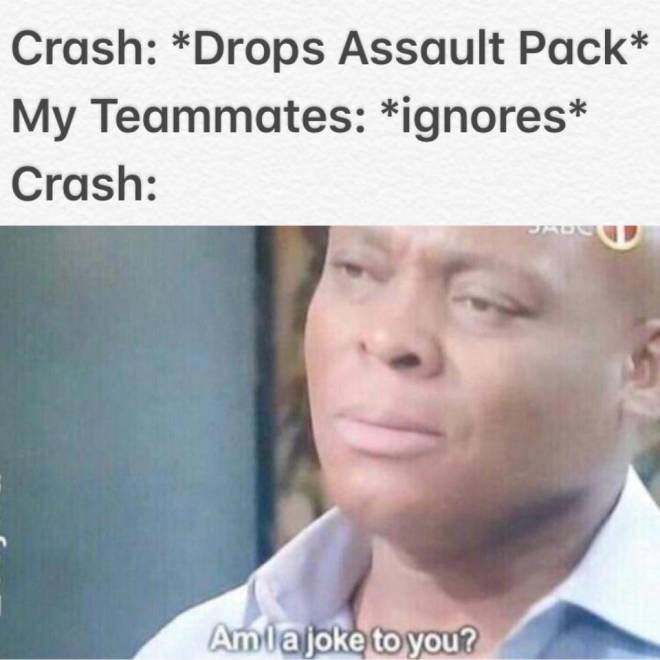 ■ CRASH - HEALER CRASH's ultimate TAK-5 maximize allies' health, gives them 50 additional stamina, and cures them. Given that the total stamina is 150, 50 is not a small number. The TAK-5 is a ability that can overturn the game because it affects all team members at the moment of use without limit of range. The Assault Pack provides additional ammunition for allies. It is not just ammunition, it is Golden Ammo which gets more points by killing opponent. This effect lasts until the player receiving additional supplies dies. Scorstreak is a specialist who plays a big part in team play because of its powerful performance. 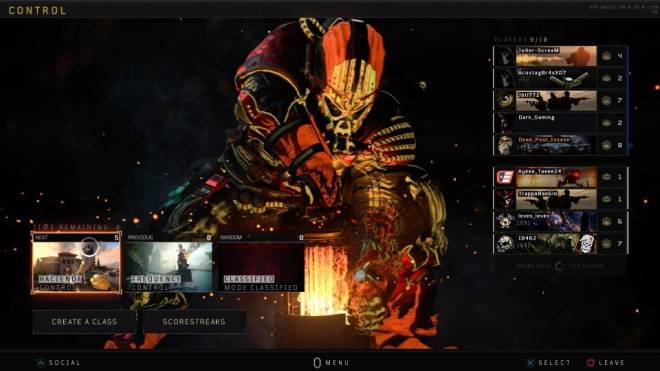 ■ FIREBREAK - AREA DENIAL FIREBREAK shows high efficiency in battle in a small area. Especially, it shows the greatest value in the mode such as Control which needs to occupy a specific area. The secondary skill, REACTOR CORE, causes the character to move around in a reaction path, causing damage to a range of enemies within a certain range, while at the same time cutting off their maximum health and making them unable to regain their physical strength. If you are within range, you can damage enemies behind the wall. However, if you maintain REACTOR CORE for more than a certain period of time, you will be harmed. If you stay too long, you will also die. The ultimate PURIFIER is a flame thrower with a very long range. An enemy who is injured by a flamethrower suffers an injury that can not be restored. It has a range equal to a rifle, so you can kill enemies in a small area. 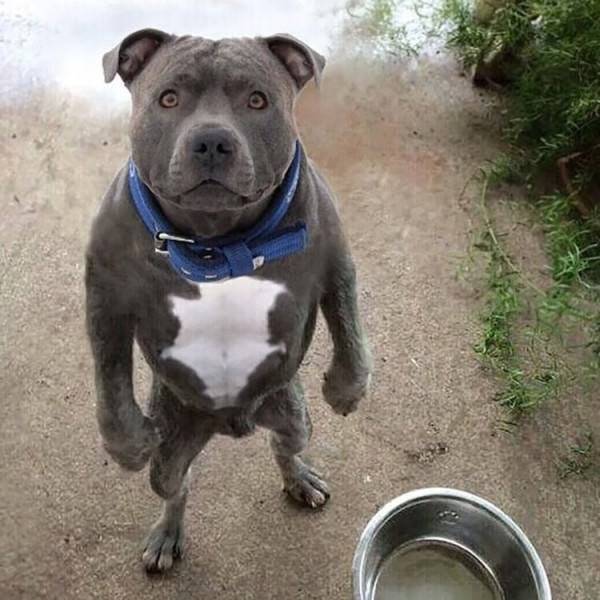 ■ NOMAD - AMBUSH Nomad's Ultimate K9 is a well-trained Bulldog. Using the Ultimate, the bulldog will track and attack the enemy. In other words, you can aim at additional damage while grasping the enemy's position. The K9 has a high stamina, but it can be killed by shooting, which can lead to death. MESH MINE is a trap that connects two mines. If an enemy passes through this area, it will do great damage. The landmines must be installed on both sides, so you should be familiar with the areas to be pre-installed. 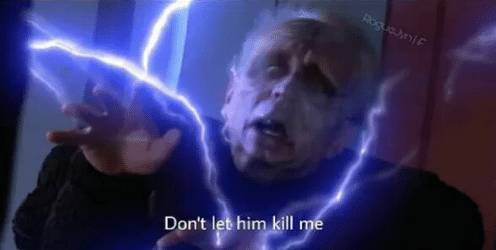 ■ PROPHET - HUNTER PROPHET is a specialist capable of neutralizing enemy. The ultimate TEMPEST can strike a stable battle by paralyzing enemies as well as enemies around them. SEEKER SHOCK MINE is an induction type mine that automatically tracks enemies and stuns them for a while. Play in a way that supports the friendly battle at a distance. 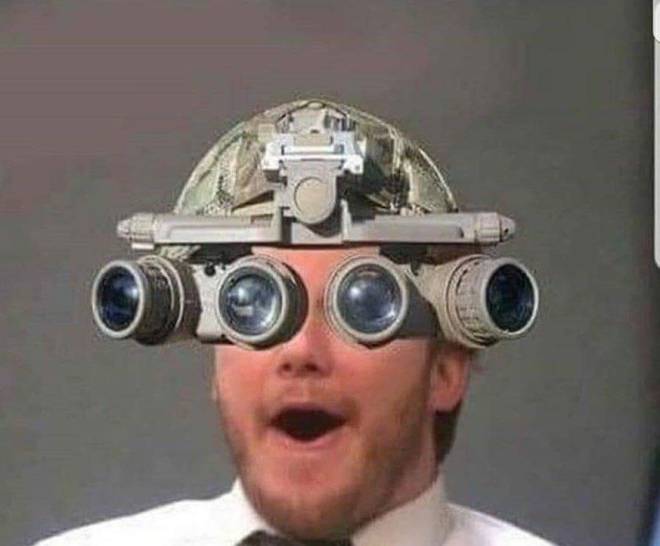 ■ RECON - INTEL OPERATOR RECON is a specialist that can be said to be necessary for team play. The ultimate VISION PULSE now shows the enemy's position regardless of the presence of a wall. It is a great advantage to be able to easily identify the location of the enemy in the vicinity of the system or the enemy that is currently shooting. In addition, it is more helpful to be able to attack the enemy beyond the wall, the so-called 'Black Shoot', which is possible. SENSOR DART attaches to the wall temporarily to remove the fog of the surrounding field. It is used in the main way entering enemy, and it is given to enemy army. It is useful in many ways because it can grasp the enemy beyond the wall. 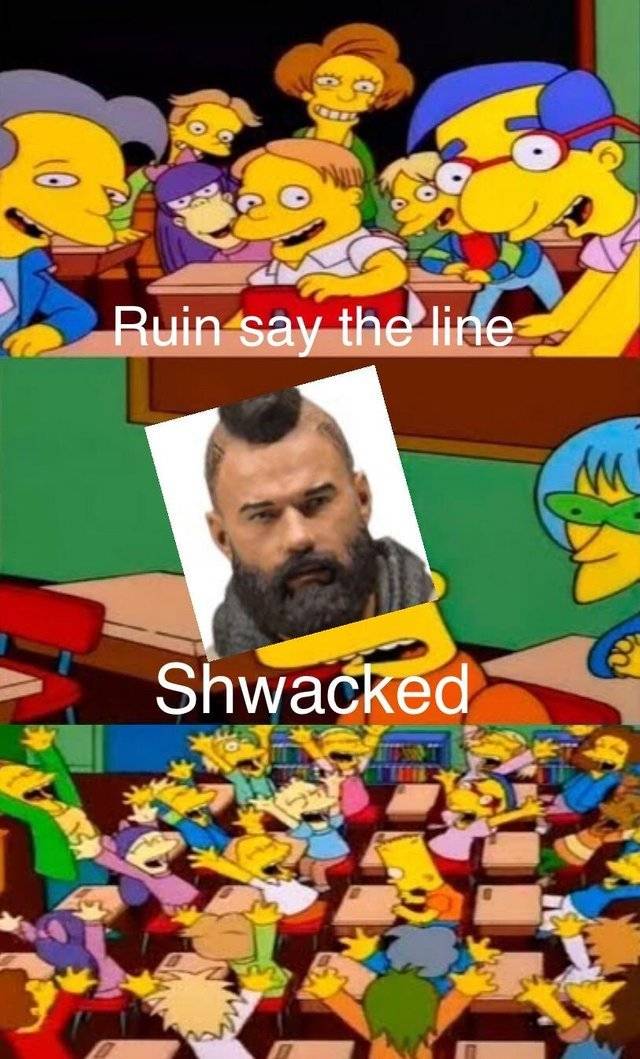 ■ RUIN - RUSHER It is an assault type specialist who uses a wire gun to move to a distant place and unfolds an approach war to the enemy instantly. The ultimate GRAV SLAM has instant access to the enemy, causing great damage. The range of the GRAPPLE GUN is much longer than I thought. It is also easy to escape dangerous situations because it can shoot in water. If you use it at the top of a window or ceiling, you can float in the air. You can shoot a gun while you are on the wire, but if you turn too much of your field of vision in the direction of travel, you may fall off the line while you are on the move. 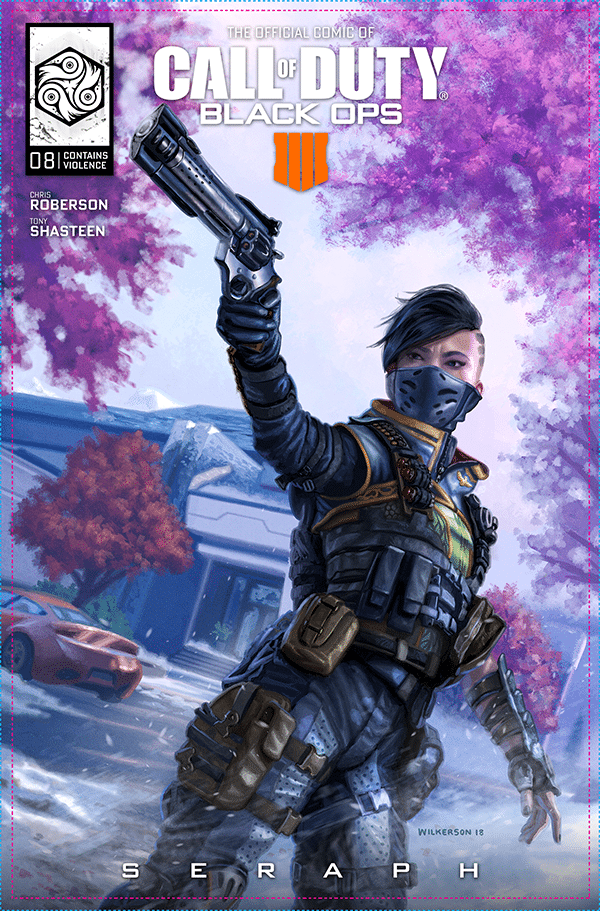 ■ SERAPH - TACTICIAN The biggest feature of SERAPH, TAC-DEPLOY, allows you to designate friendly areas that are randomly respected. ANNIHILATOR is a pistol, but shoots a bullet through the enemy while inflicting heavy damage on the street. 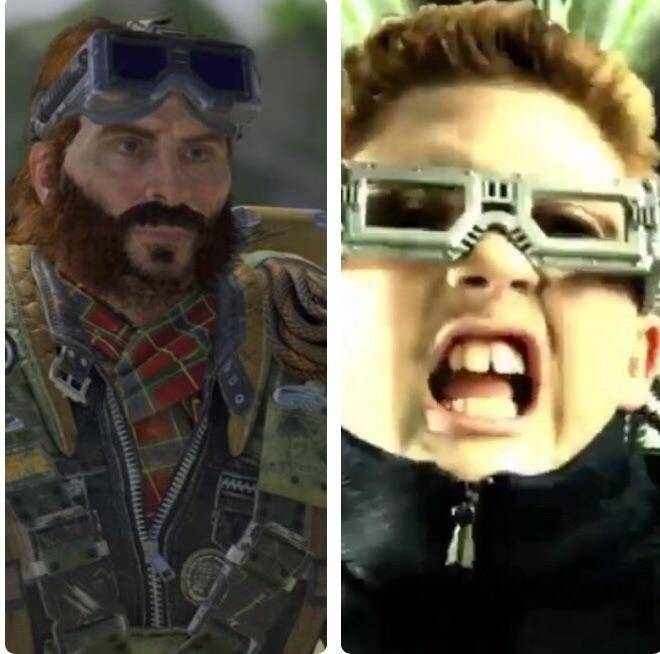 ■ TORQUE - DEFENDER TORQUE is a specialist specializing in defending a region. BARRICADE, which blocks most enemy attacks, can be set up to defend friendly forces. However, when shooting, the head is exposed to the outside of the barricade. RAZOR WIRE is a useful aid in many ways. You can not jump by jumping, and the enemy slows down as you pass through the barbed wire, and continues to suffer damage throughout the passing.           ■ Specialist Weapons and Equipment Recharge Times