Shotguns and Crossbow getting nerfed 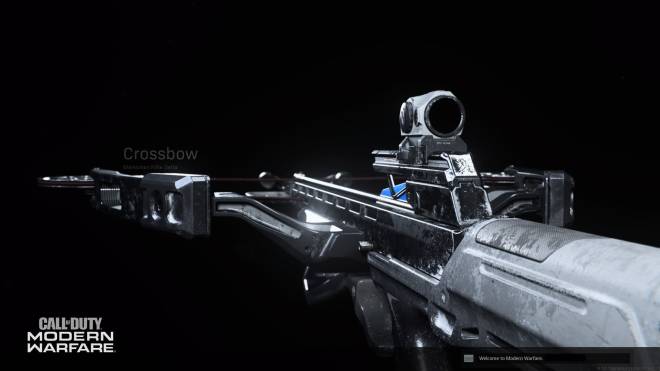 Last update of Call of Duty: Modern Warfare was February 25. This patch included new playable contents such as Bazaar map and new playlists with some general fixes. In weapon balancing, both a range of shotguns and the crossbow received nerfs, though the AK got a slight buff in turn. Many Modern Warfare’s player already argued about shotguns, and Infinity Ward perceived players’ requests and it wants to make other weapons such as SMGs more viable. The Model 680 XRK 18.0", R9-0 Force TAC Sentry, and Origin 12 Forge TAC Precision all had their range decreased, but their ADS increased. Under Barrell shotguns, in general, now have reduced fire rate to make up for an increased pellet count and range increase. The crossbow also received a small nerf that it is had its reload speed increased to allow for a little more counterplay. 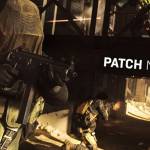