I believe cod bo4 is better than modern warfare for alot of reasons. 1. The lighting. Its hard to see enemys especially when they are camping in mw but in bo4 its waaaaaaay easier to see them 2. The guns. In modern warfare most of the time for me i shooting at someone and my gun starts acting like it is high off something, in bo4 it isnt so much like that especially with the right attachments for ur guns And lastly 3. Some people. There is always gonna be that one person in the match camping its almost guaranteed but in mw most people ive seen camping use a shotgun which are op as shit And then we also have those kids who act like they can use a sniper good cause they "also did good" on mw2&3 but do HORRIBLE. This is my opinion but id like to hear from you guys what u think on this 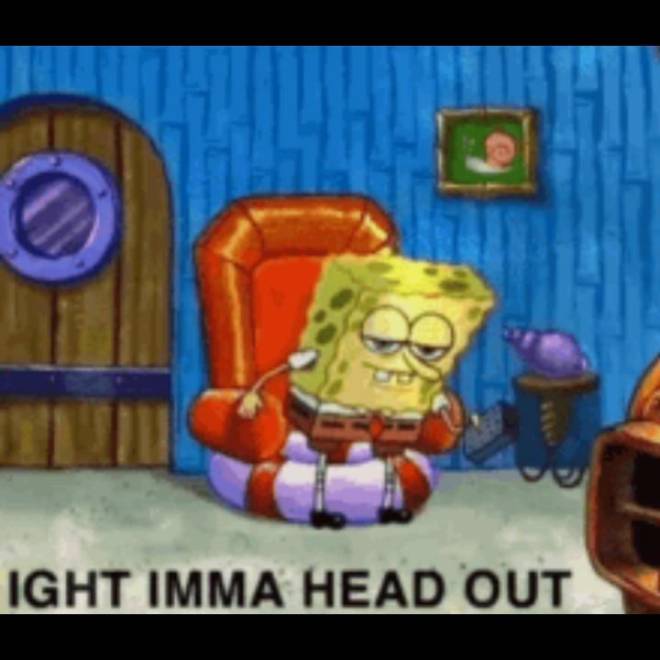