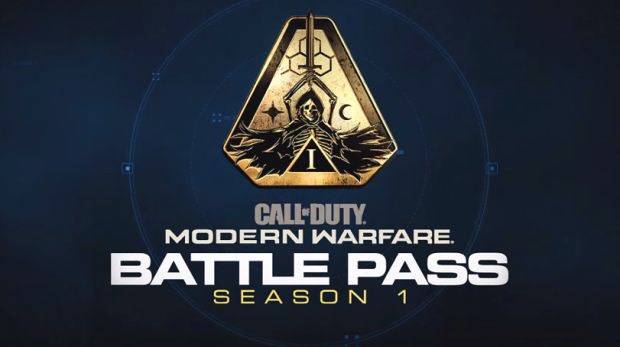 Let‘s talk about the battle pass for a second. The Battle Pass has been a decent companion throughout season 1, however I feel it needs some changes for future seasons. The main problem I had was the actual reward of the tiers and the way you unlock them. At some point I just didn‘t care about the rewards anymore. The amount of tiers were decent but what you got from completing the tiers was mediocre. Here’s some things I’d like to see changed: 1. Weapon blueprints: 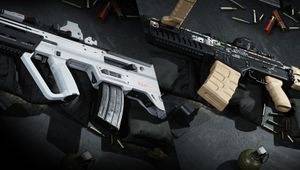 First up: There’s nothing wrong with blueprints, it‘s just the way you unlock them that bothers me. In my opinion you shouldnt get blueprints simply by playing the game and ranking up your Battle Pass. It just takes away the entire feeling of having achieved something, which for examplethe blueprint missions do give you. Blueprint missions feel so much better, because there‘s an actual grind behind it. What do you think? 2. Calling Cards Well the calling cards in this game, with some exceptions, are just mediocre and the calling cards you get from the pass are a straightforward joke! It would be cool if calling cards were attached as reward to some ribbon challenges. The harder the challenge, the more unique the calling card. How about that? 3. Free content Although I didn‘t feel bad at all paying 10€ for the Battle Pass I did appreciate the free content non-battle pass owners could unlock as well. It‘s a nice addition and I‘d love to see free content return to season 2 4. Operator Skins 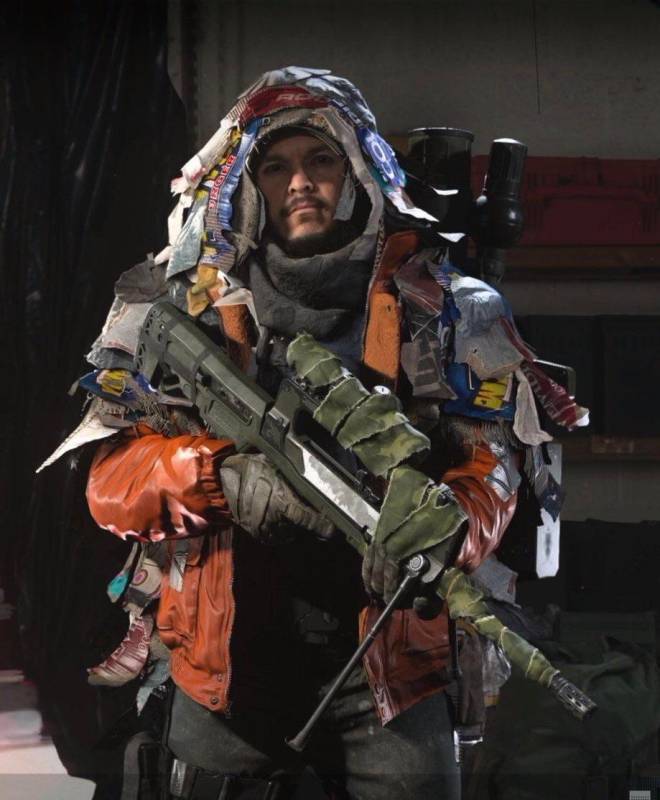 I‘ll be honest: Some skins I loved and others I just hated. The problems I see in the future is how they will handle the Operator skins they sell in the store. Generally I feel the store could become a major problem, because I feel a bit betrayed! The store offers so many cool skins and meanwhile the battle pass contains all the "trash" skins/ not the skins for operators you want. Where for example is a Kreuger skin in the BP? Oh you offer one in the shop? So next time I‘ll just safe the money for the BP and head straight for the shop to get the things I actually want. That ain‘t cool! What‘s your opinion about the battle pass? What do you wish for for the season 2 battle pass? Feel free to comment below!