Does Fortnite Take Place on Venus? 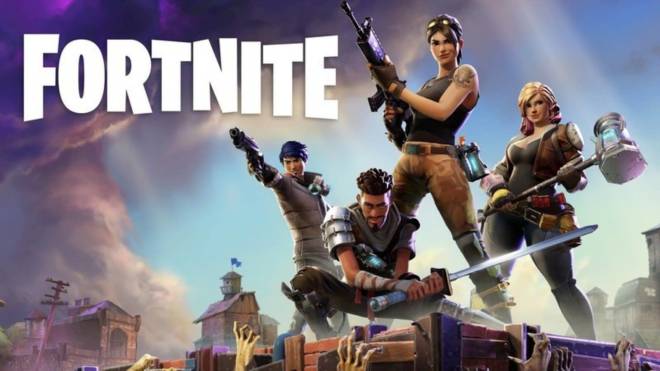 The video created by the Game Theorists goes into specific details regarding this theory, but to give a quick and brief summary of the video. (Which you should totally check out here!) MatPat goes into detail about how in the Save the World mode the player launches a satellite which gives us a view of the planet of Fortnite. In this image, we see a landmass that does look like the landmass shown on Venus if Venus was terraformed. 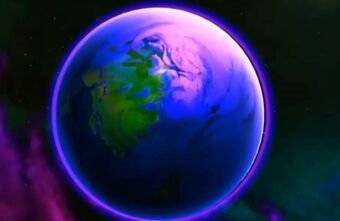 Another key piece of evidence that MatPat brings up is the Storm, Obviously, this rain isn’t your everyday rain on Earth. This rain kills the character very fast, now this is seemingly the acid rain that Venus is known for. Venus’s rain is very strong being sulfuric acid, this acid has a PH of 1.   While this theory definitely does have some merit, though there are some holes that can lead some people to not believe this theory. There are two main points that cause some issues with the theory that Fornite takes place on Venus.   One of the points is that Venus doesn’t have a moon. The planet Venus doesn’t have a moon and yet in Fortnite, we clearly have a moon. So this could mean one of two things when looking into it, It could mean that Fortnite takes place on Earth or on a Different Planet that does have acid rain but also features a moon. This could also mean that sometime in the future Venus could obtain a moon, the Moon could be a passing asteroid that got trapped in the planet’s gravitational pull.   Another point against this theory is that since Venus rotation is the reverse of Earth, The Sun rises in the East and sets in the West so on Venus the Sun would rise in the West and set in the east. But as shown in the game itself, the Sun rises in the South/SouthEast which is a huge point against the theory. 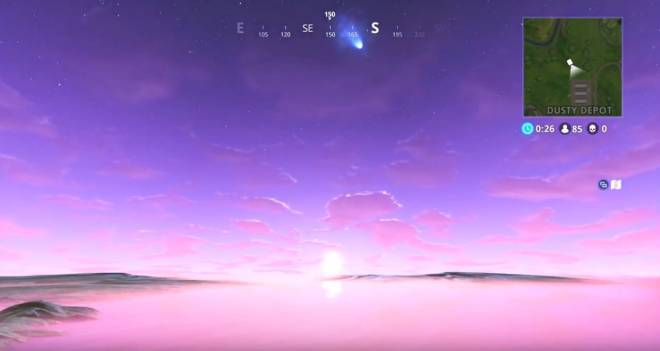 Even with how convincing this theory is the points against the theory are big points. I’m unsure whether Fortnite does take place on Venus, Do you think Fortnite takes place on Venus?