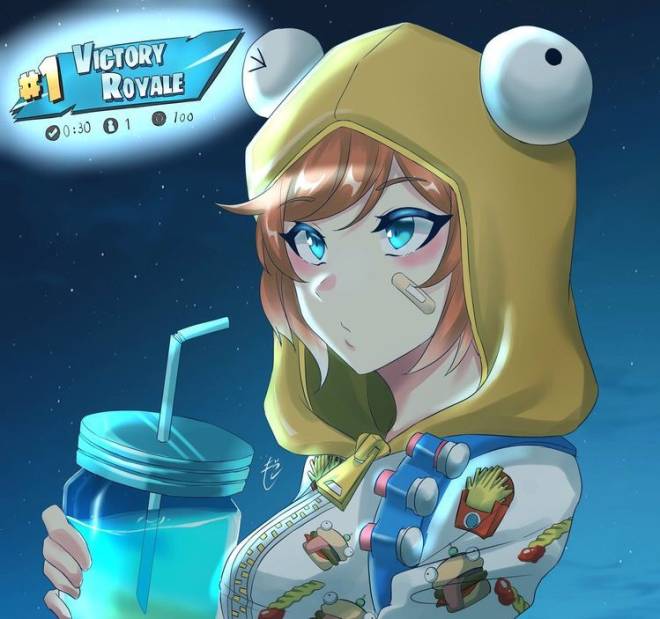 Releasing a client update today, March 29th at 5AM ET(0900 UTC) that includes bug fixes and stability improvements. Additionally, We’ll be releasing a detailed list of all resolved issues shortly after the patch is released. There will be no downtime for this update. #Fortnitenews #mootmafia #Leo64