FORTNITE DID AN OOPSIE 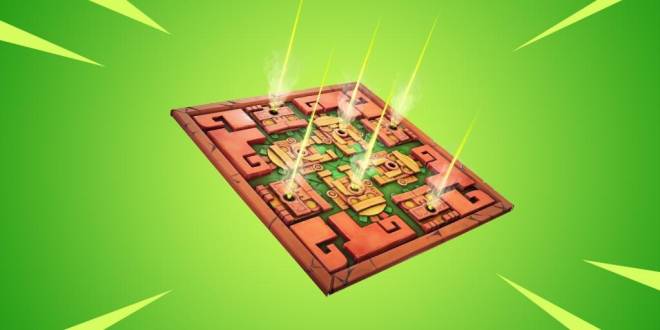 “Watch your step lest you trigger a trap!’’ 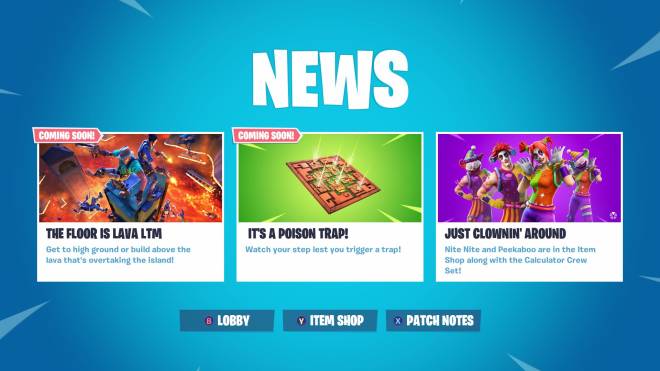 Fortnite has announced the Poison Dart Trap is coming to the game in this week's large v8.20 update. The announcement was made via the in-game Message of the Day, which was posted early accidentally. The update will also bring a new Floor is Lava LTM and Arena game mode. 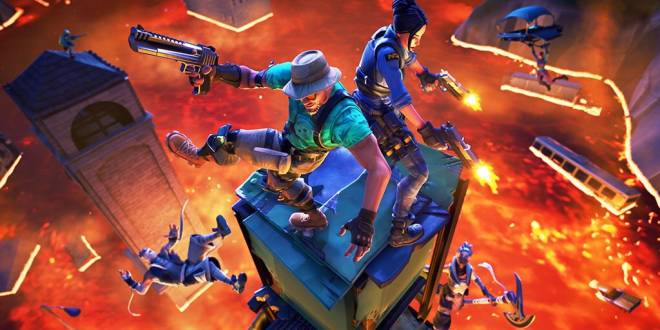