The good news is that a Gyrosphere is running around the Fortnite Battle Royale. big hamster ball rollies with a weapon to swing around. I really can not tell you if this new 'Baller' vehicle is a good thing Today's update has also changed the rarely used in-game machines into a decent item - but only one that was always available for free. I saw in one that it was too busy to play seriously. But mostly it's about roles. 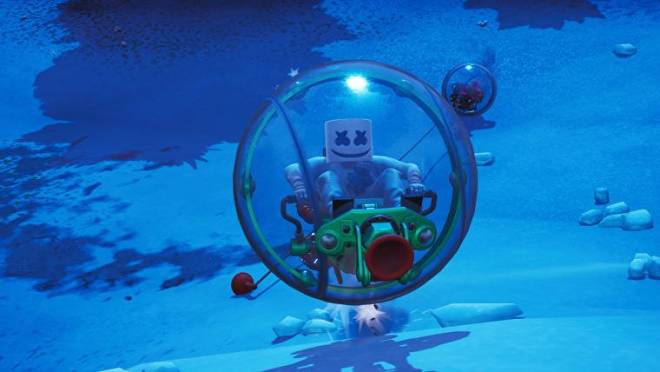 Found or expedition camps and pirate camps (usually in several places), the baller is quite agile, with a turbo boost, unlimited grip lines and no possibility of tipping over. It's also stupid, so it does not circle us while you drive, even though the vehicle only has 300 health and is a big target. Whether you want to swarm around like Overwatch's hamster friend Wrecking Ball, recklessly off the piste like in a Jurassic world 'gyrosphere'. #News