Why Hello 👋There Battle Bus Enthusiasts It is Me Your Banana King 👑 Sadly, he is tired 💤 and he won’t be doing the whole speech only the important parts! So Better Get This Out Of The Way #SickPics and #B64 Alright so if you like this series obviously you can click the upvote on the post but besides that you can check out my most recent Sick Pic! 👇👇👇 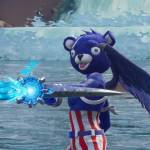 Sick Pic’s 🌙 #5 Why Hello There Fellow Battle Bus Enthusiasts It is i Thy Banana King Of The Moot Community! And You May Be Asking To Yourself What Pictures Have I Brought To You Today For The LEGENDARY #SickPics !!! Well..... This Edition Of Sick Pics is Completely Made By Users in the Community! So without furth..... What was that you said? Speak up? You want your picture to be featured in a Sick Pic? Well you can!!! Steps) 1. Get A Cool Replay Mode Picture 2. Make A Post With The Picture 3. Make sure to us #SickPicSubmission on the post to have a chance to get entered! Well without furth..... Shut up now Or else You dare challenge me *Take out wand* OgaboogadySmooigdy *Peasant Evaporates* Without Further A Do Check Out My Most Recent Post moot.us 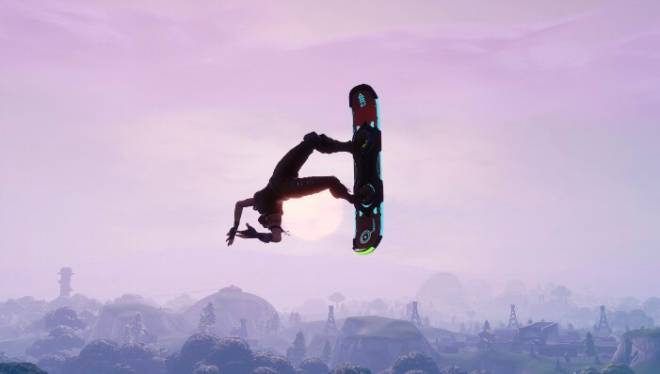 This is Jerold, he’s a very very skilled Drift Board expert and loves performing Tricks on his board of his! And it so happens that while attempting the Trick he got a super cool picture of him doing a backflip in front of the setting sun! ——————————————————————— Wailing For Wailing (FutureLeaf) 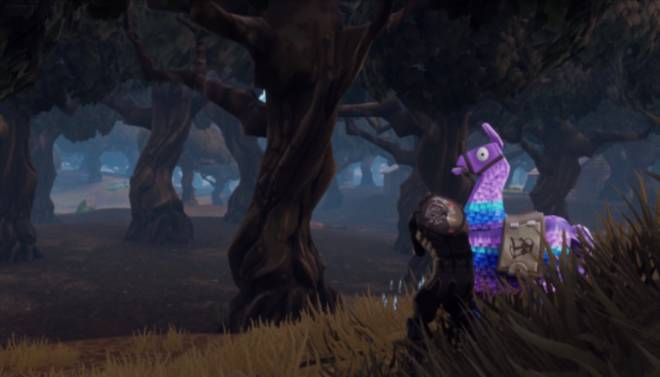 That’s the OG black knight and He NEVER cries. But he let out all his sobs when his OG wailing woods got destroyed right before season 8! And you can see his partner in crime Mr.Llamadoodles is staying strong #MrLlamadoodles ——————————————————————— Stormed Out Alpine 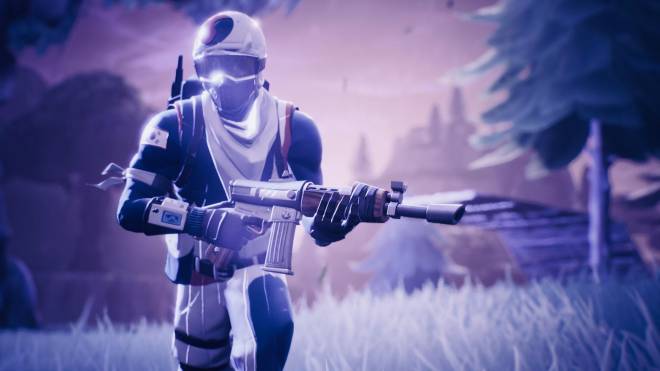