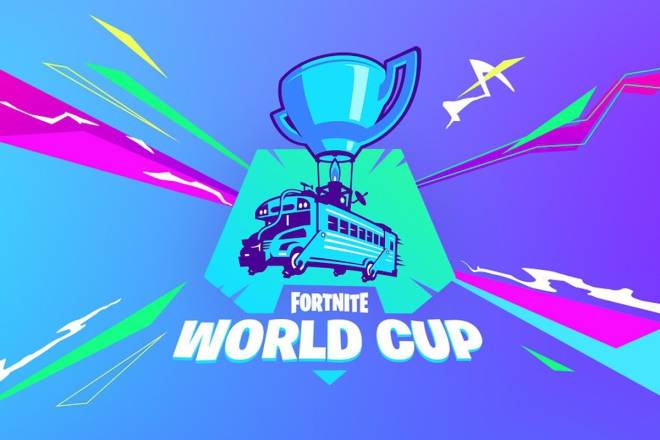 Fortnite World Cup is opening this summer and there’s going to be a lot of money up for grabs. The upcoming e-sports event will culminate in a final tournament at an undisclosed location in New York from July 26th to the 28th. The multi-day event will probably be the biggest prize pool in the history of e-sports. A total of $ 30 million is available, including $ 3 million for the solo champion. By comparison, last year's International Dota 2 tournament, which is usually the most lucrative e-sports tournament, has been awarded a $ 25 million prize pool. Participants in the Fortnite World Cup must be at least 13 years old to qualify.   #News