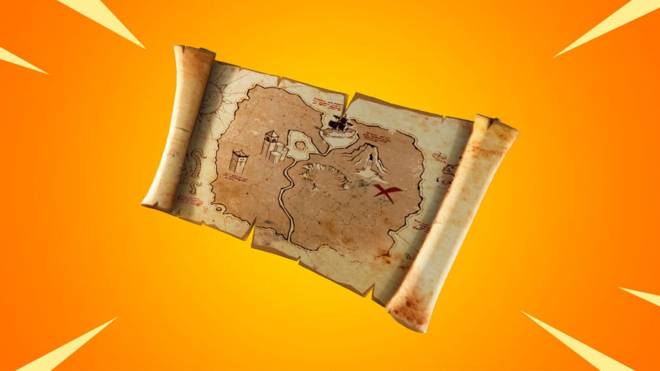 The popular Fortnite leaker @FortTory has leaked sound files for the new buried treasure, though he had no concrete idea of what the object might do. 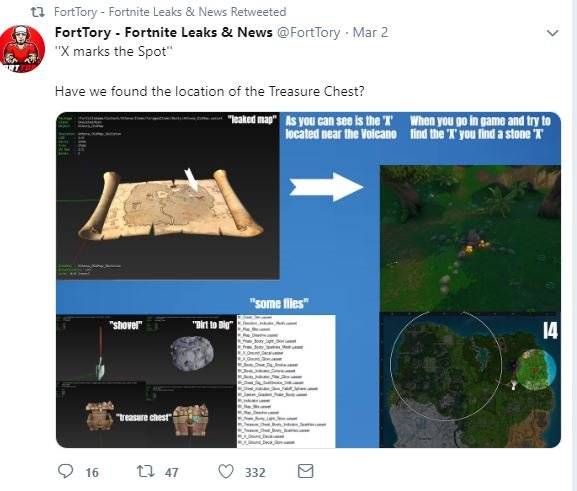 Aside from the sound effects, the Season 8 card also found a potential location for one of the buried treasures. In the northeastern corner of the map was a stone 'X' surrounded by boxes, as well as files for a 'shovel' and 'dirt for digging'. The article has not yet been released and is unlikely to be available before the v8.00 update, which is likely to take place on Tuesday, March 5th. 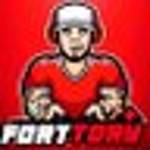