Oh Why Hello There Royale Experts And Battle Bus Enthusiasts, it has seemed you have just clicked on the best series know to man! And this series is called Sick Pics! *Dramatic Music Starts* #SickPics All Of You! Go Check Out My Most Recent Sick Pic 👇👇👇 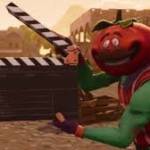 Sick Pic’s ⚔️ #3 Oh Hello there it has seemed that you’ve stumbled upon *Cues dramatic music* SICK PICS! This is a series where I show off the best of the best pictures! Wait what is that you said Battle Bus Enthusiast You want to be featured in Sick Pics because you take very good pictures Well guess what You can! All you have to do is make a post with the picture and use #SickPicSubmission Then you’ll be entered! If you missed my last Sick Pics Click here! 👇👇👇 moot.us

What was that you said? You want to be featured in one of Bananas Sick Pics? Well Guess What You Can! Steps: Get A Sick Replay Mode Picture Then Upload a post with the picture Then include #SickPicSubmission And You Have A Chance Of Your Picture Being Featured! Pretty cool eh? FULL DISCLAIMER: IN NO WAY DO I CLAIM TO HAVE TAKEN THESE PICTURES ——————————————————————— Hungry Shadow 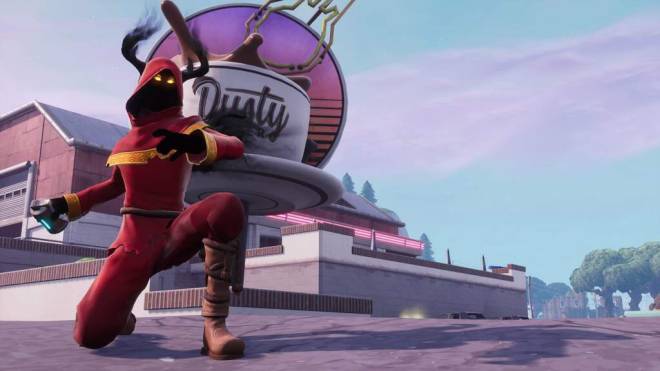 That’s Cloaked Shadow. He just came back from eating at his favorite place Dusty Diner. He just needed a Bacon Egg and Cheese before he hunts his next victim ——————————————————————— Gazing Drift 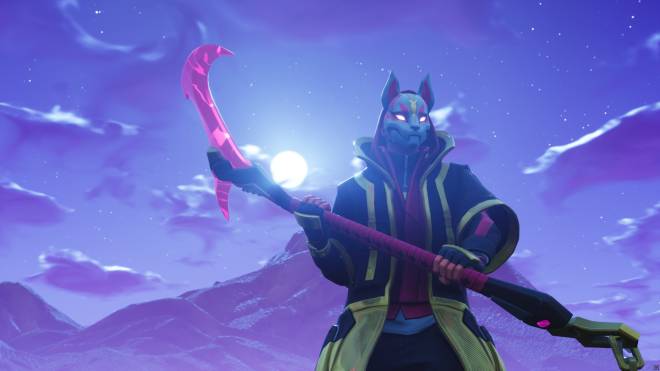 This Drift is staring in nothingness. He’s contemplating his next move to secure victory. The Moon and Clouds make this picture so good ——————————————————————— Flexin Defender (TheUglyCarti) 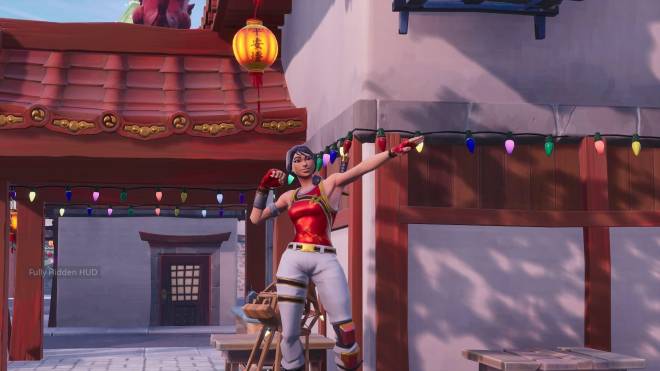