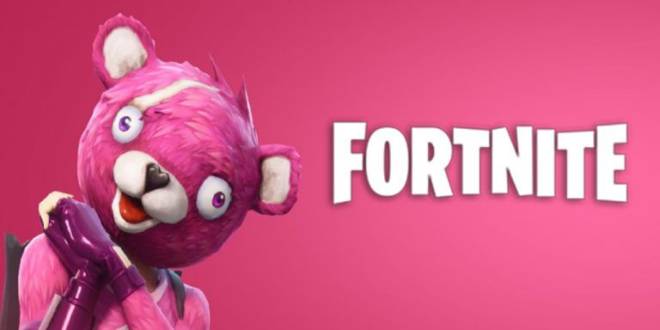 #SharetheLove Valentine's Surprise The response we’ve seen to the #SharetheLove event has been amazing. And with the arrival of Valentine’s Day, we’re here to share one more surprise. Everyone who completes 13 free Overtime Challenges by February 27 will receive the upcoming Season 8 Battle Pass for FREE! If you don’t have an outfit, now is your chance to get several for free. With the Battle Pass, you’ll receive two Season 8 Outfits instantly and you can earn up to five more. Save your V-Bucks, this one’s on us! 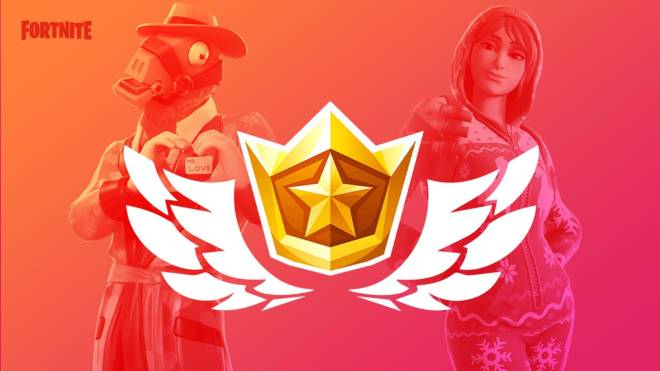 Gifting - Limited Time Gifting is back for a limited time starting now until February 22! And for Valentine’s day, you can send the Heartspan Glider to your special someone for FREE until Friday, February 15 at 7pm ET. 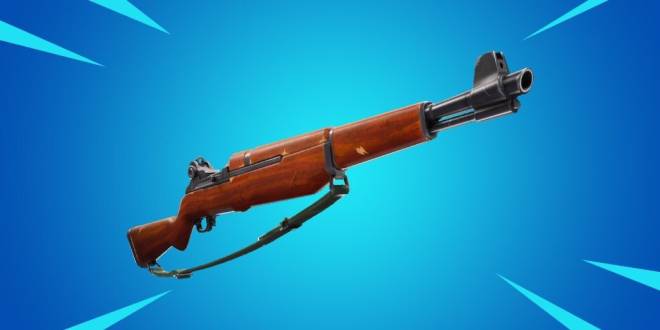 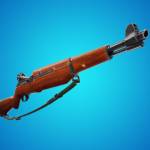