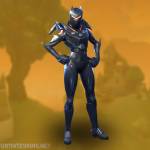 Howdy, how's it going? Today I'm here with more combos with the help of my good friend and moot legend Banana Boi. Feel free to check out his profile for quality posts. With that all being said, let's get right into it. Hope you all enjoy. 😁 No Swimming in Leaky Lake, -Theuglycarti 🐰✨ #SkinCombo #Carti64 #MootMafia ______________________________________________ First, we have A.I.M. (Season 6 Hunting Party reward) and The Robot emote (Season 3 Battlepass Tier 95). The people at Epic made a good decision when they made a robot skin. Don't get me wrong, the emote is awesome and it's cool to do with other skins, but this emote just fit with the skin so much, it's hard not to give this a mention. 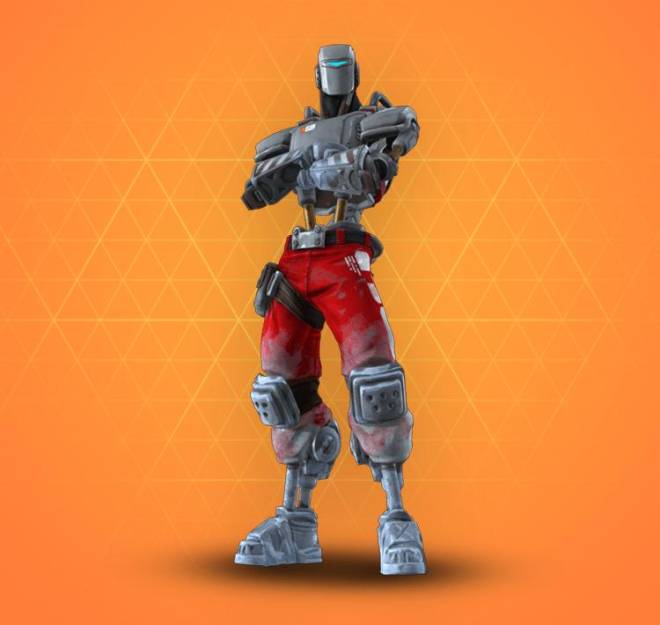 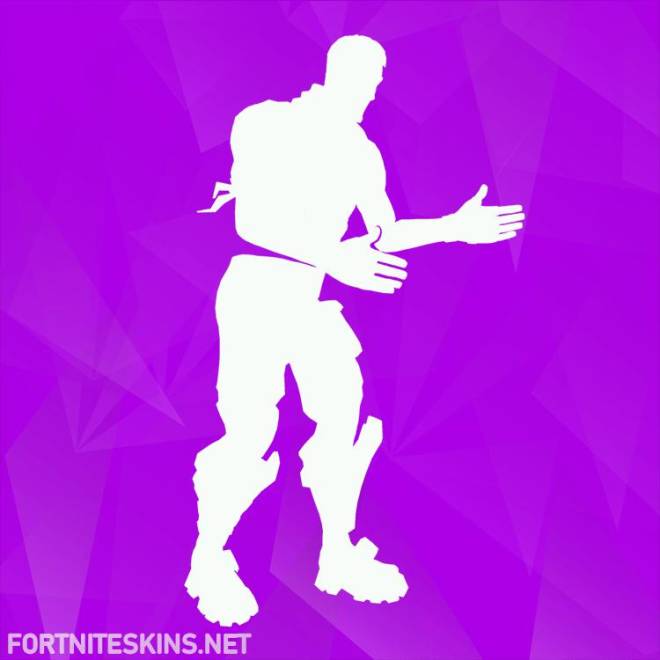 Next, here is the Tender Defender (1500 v-bucks) and the Chicken emote (500 v-bucks). The Chicken came out first and its only been in the shop 4 times. The Tender Defender been in and out the shop a few more times than the emote. This combination, once again, just fits and is very funny, in my opinion. And the emote is very rare too, so it just adds to the cool factor. 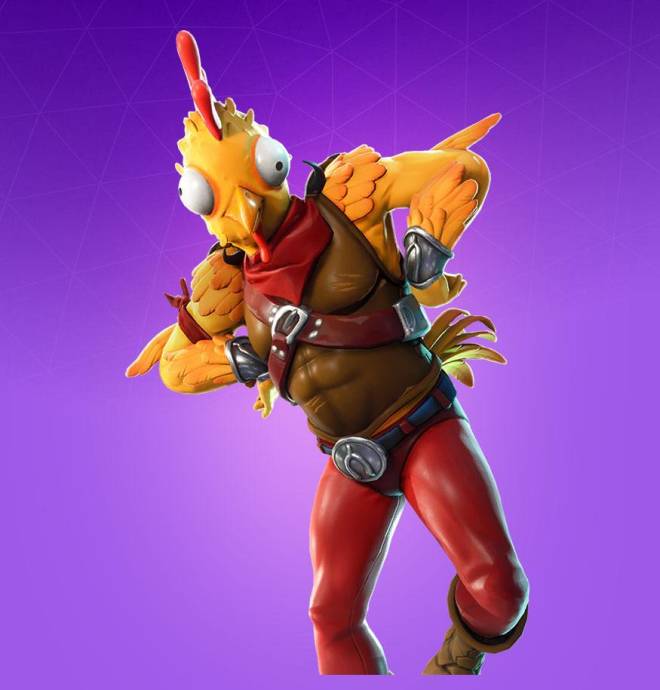 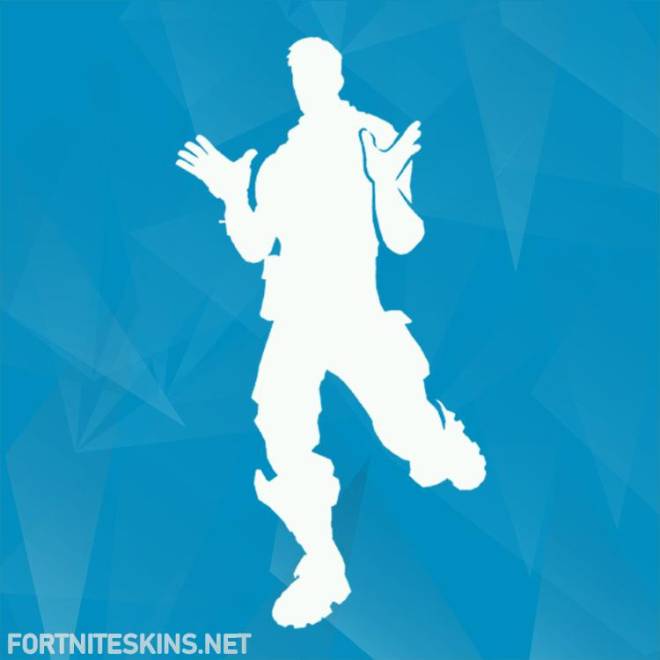 Third, we have Tinseltoes (800 v-bucks) and Take The Elf emote (14 days of Fortnite, Day 8 reward). The Tinseltoes replaced Codename E.L.F. for the re-release of the Christmas skins, making it the only OG X-Mas skin. But anyway, seeing that this skin is an elf and the emote was available around the same time the skin dropped, every Tinseltoes in the lobby was doing this emote, almost like the Rust Lord and Take The L but less triggering. 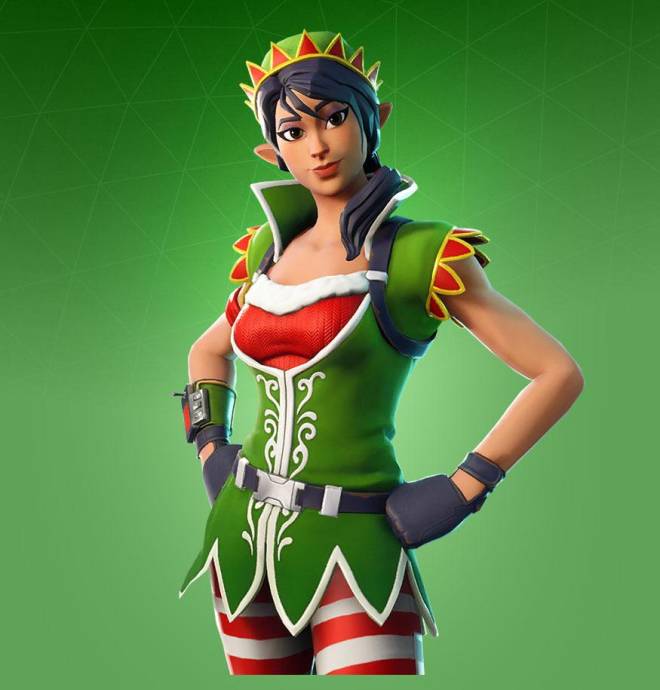 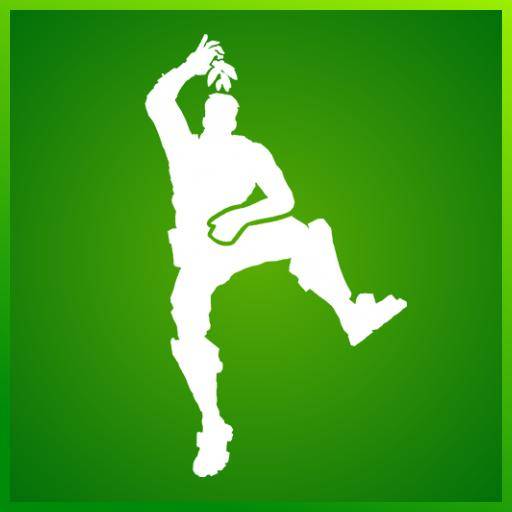 Forth, we have Bunnymoon (800 v-bucks) and the Treat Yourself emote (500 v-bucks). Not only did these two dropped the same day, they used this skin to showcase the emote on Fortnite IG and Twitter. Making this one of the first official pairings from Epic, making it truly authentic. And Bunnymoon do resembles a mom of 3 dressing up to serve Trick-or-Treaters on Halloween, lol. 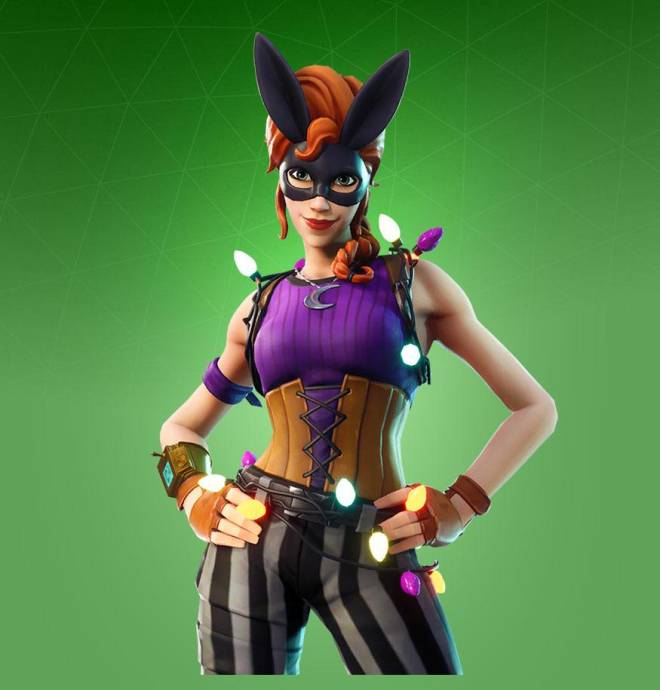 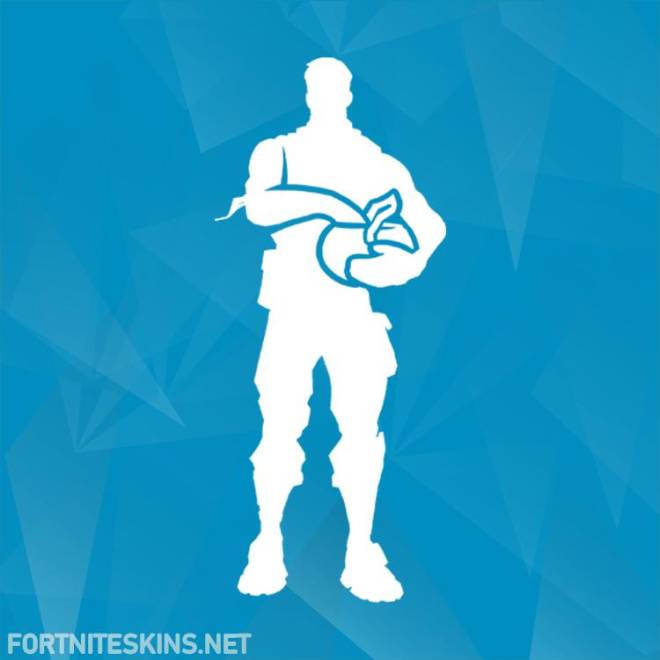 Lastly, we have Thanos (Infinity Gauntlet LTM) and the Snap emote (200 v-bucks). I don't even think Epic did this on purpose, seeing that the emote came first, before the LTM was even talked about. But it's so legendary, like you're running around with the Infinity Gauntlet as OP asf Thanos wrecking everyone. And you might say, "BuT tHaNoS iS nOt A sKiN". But the greatest thing about the LTM was that you could do any emote you own, as the mighty big purple guy. Meaning you could just snap (if you had it) and kill half the lobby. Just like the movie, lol. 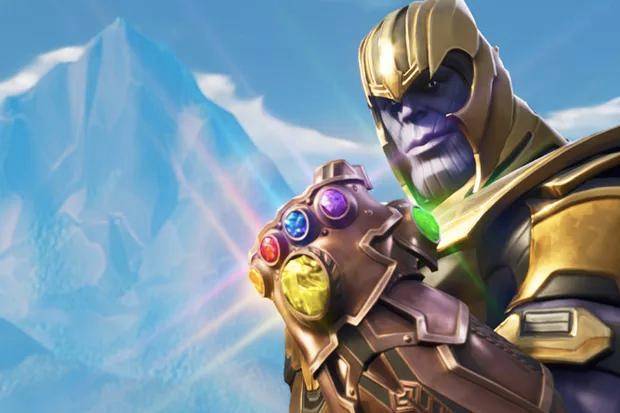 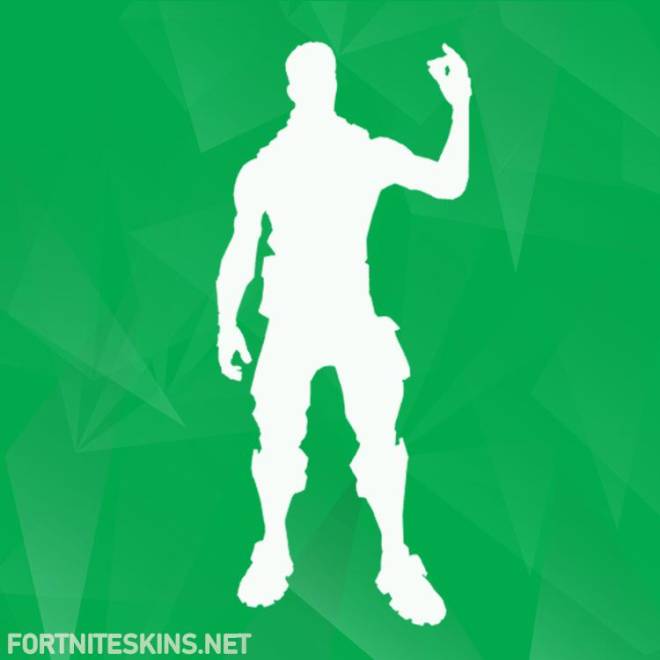