Go Check Out My Most Recent Squad My Squad: Villains Of The Cold 🥶 ❄️ ☃️ Go Check Out My Most Recent Squad The Animal Gang, Remember the original person to create the RateMySquad type Posts is _Spitfire.64 moot.us 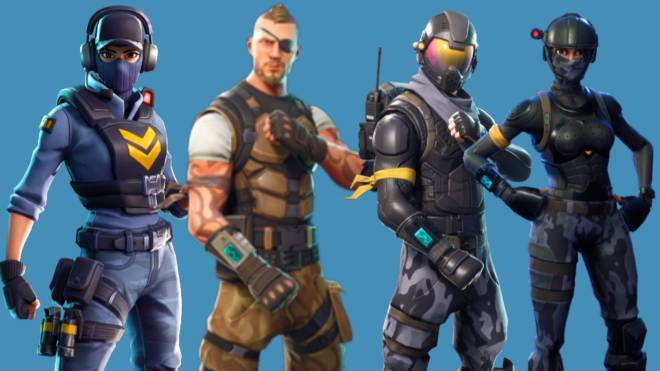 [From Left To Right Waypoint, Battle Hawk, Rogue Agent, And Lastly Elite Agent] ——————————————————————— When in an assault from this squad you have to be level headed and quick on your feet, one slip up and your done. There Teamwork is outstanding and there arguments are little too none. They take there occupation very seriously and don’t mess around when it comes to there target on the loose, You better pray that target isn’t you because if so your in for a rude awakening when they come for you. The Leader of this squad is Battle Hawk, he’s the oldest, always level headed and knows exactly what to do, to ensure victory for his team. He’s wise but more importantly knows how to handle a gun and secret tips and tricks to secure the win for his team, he’s the mentor of all of his pupils and squad mates! Now Waypoint is always looking for a fight! She’s got her Shotgun at hand a scar in the back ready for a fight, when she’s not fighting he’s just practicing trying to get better to be the best she can be! Don’t let her niceness fool you she’ll take you down faster than you can say “STOP” shell down you and send you right on down to the lobby, Hopefully your not on her bad side! Next is Rogue agent, he’s a veteran all the way from season 3, he fought against the omega and visitor uprising! He’s been through a lot and have seen things no others should have to see! He’s amazing with the sniper which is why he stays back and looks for the heads that are ripe for the pickin! Lastly but Certainly not least is Elite Agent, she’s a riot on the field and even more a riot on the team, she’s always and I mean ALWAYS ready for a good duel, she strives to get better with her aim, but her builds are exponentially better than her whole teams! But she’s not level heading which usually leads to her death sometimes..... ——————————————————————— 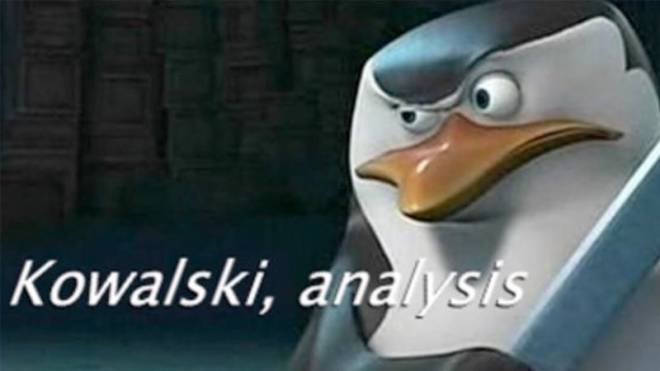