Hey guys I’m back with #2 of my series thing. If you guys have a good name let me know! Tfue, Turner Tenney, was born on January 2, 1998 (meaning he’s now 21) in Florida. He has a brother, Jack, and a sister, Alexandra. He first started playing video games around the age of 12 and his first addiction was to Halo which he played competitively. Around this same time Turner’s brother, Jack Tenney, created a Youtube channel called ‘JOOGSQUAD’. Turner participated on his brother’s channel by doing stunts/tricks on trampolines, scooters (🤢@my skaters), surfing, and skateboarding (😁@my skaters). 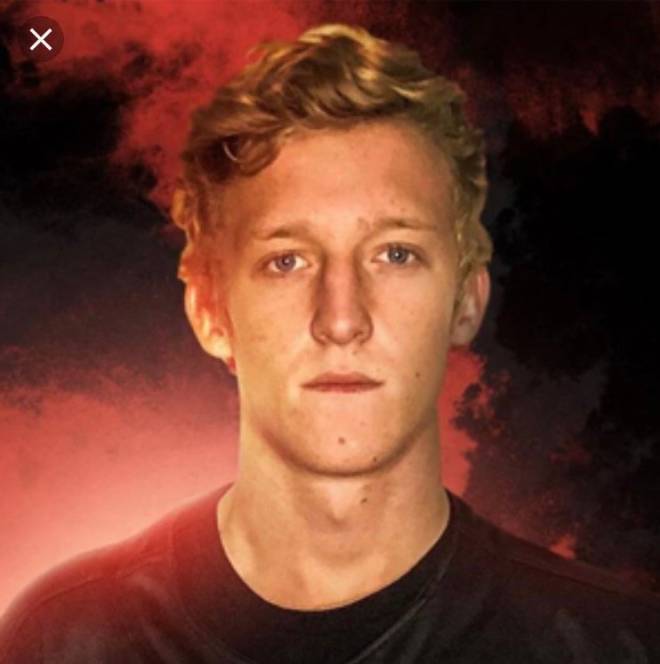 In 2014, Turner created his own channel away from his brother’s where he posted COD and Destiny gameplays and highlights. Destiny was the first game that he would ever play professionally. He later moved to H1Z1 and then to PUBG around 2017, and posted videos playing these games to his channel which only had about 70,000 subscribers at the time. Then on April 30, 2018, Turner was invited to join FaZe and became FaZe Tfue. That summer was when Fortnite Battle Royale was released and when he would blow up both on Twitch and Youtube. He now has 4.47 million followers on Twitch and 8.2 million subs on youtube. FUN FACT: Turner holds a world record in skimboarding STATS: For Not Tfue 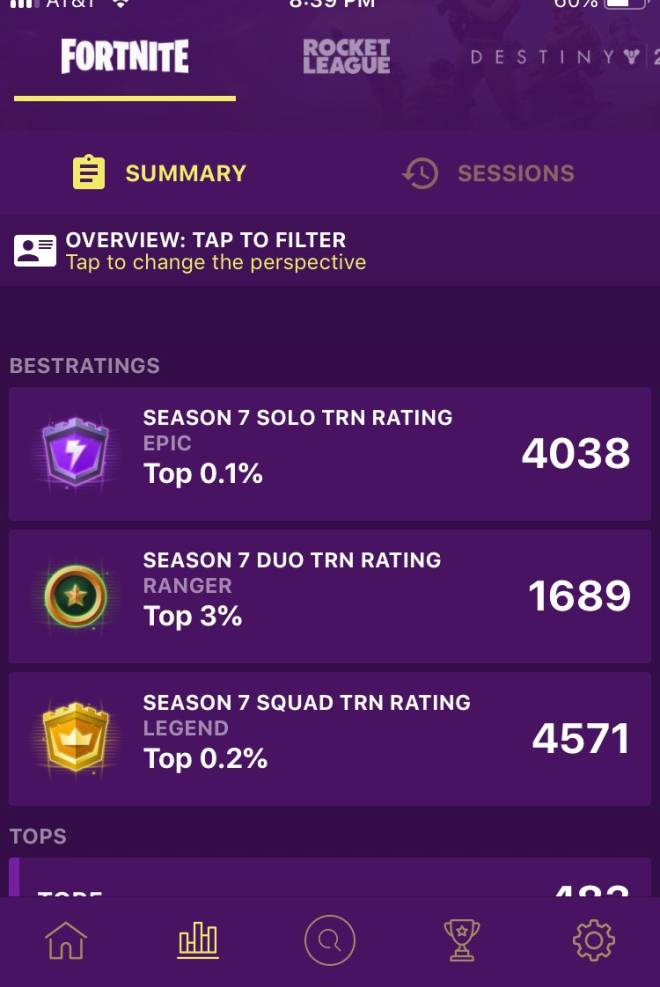 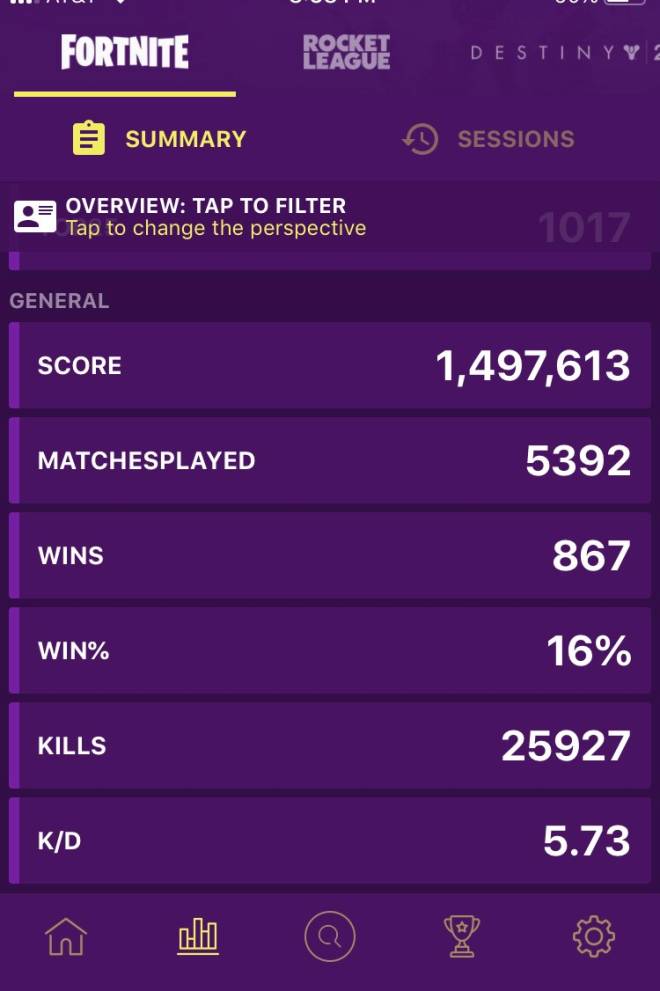 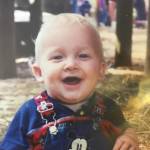 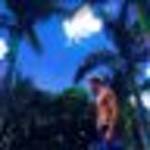 Thanks for reading you guys🤪🤟💛