Why I personally think the developers of Fortnite are making mistakes that causes players to quit.

As you all know, Fortnite was the TREND! People loved it, it was simple, there wasn't ever a real storyline to pay attention to, anybody could win a game, it was casual, people didn't take it so seriously and it was a nontoxic environment where everybody could fit in no matter what their locker looked like. As the seasons went by, people were getting more and more pugnacious. Fortnite began making some changes on the map and not many people were thrilled by that. That was when they started to mess up. By season five, the map was almost completely changed and many players became somber or distraught over the fact that the game was changing. All of these new changes like turbo building were introduced and people began to take this more competitively. Now, as a result, it became difficult for some of the new players to win a game, and, let's be honest, it is no fun when you lose. So players began to switch to other games and Fortnite slowly began to lose its astonishing reputation. This probably intimidated the developers into the thought of doing something about it. They knew they had to do something to regain interest in the game, to give the players a reason to return. Regretfully, they made EVEN MORE map changes, the map was COMPLETELY different than how it originated. Epic Games had predicted that would be what they needed to get their player base back, however, that was not the case at all. They were unaware of what the community truly wanted and they acted too quickly without any knowledge. They did the opposite of what players wanted which caused their grave to, nonetheless, sink deeper. Seasons go by and it seems as if the developers pay no attention to their community. Season after season comes with with players expecting nonstop mistakes and disappointment. Map changes, unbalanced weapons, fixing things that don't need fixed when there are larger issues and so much more! The players were sad and kind of upset, I know I raged after realizing the horrible pattern Fortnite was going through. I was praying almost to the point of crying over the hopes that Fortnite would make a sudden U-turn and add something that the players asked for. Then, it happened, Fortnite released Creative Mode which allowed players like me to release their work and even be featured on the Battle Royale island in the location called the block! This was all at the expense of yet another location though, Risky Reels, it would soon return to the island though, I guess that I can say good job on that That one! That was one of the riskiest additions they made, they knew how much players would practice, they knew they had to do something good though, they probably did this in spite of the current most trending game, Minecraft. It allowed people, such as myself, to unleash their inner creativity, however, it also allowed people to practice as much as they want. This made some people lose their skill they already dont have a lot of, like me, and some people become illogically crazy at the game. It made the game so unbalanced and everything was broken. There was no going back. People have already improved, the map was already destroyed and is really sad to look at in comparison of the good ol' days. People are toxic and always want to be better than everyone. Skins started to matter. Wins started to be a way to make people feel bad. The developers have messed up the game, permanently. Now, to present day, the recent update, Fortnitemares is the one thing that makes Halloween something not to be excited for, developers clearly didn't see the mistakes they made and yet again continue to make horrible decisions as the days go by. Adding in things like the shadows is game-breaking. Hardly anyone is happy about the changes made in the updates and Fortnite is about to officially be pronounced dead. People are starting to hate on you if you play the game and it has gotten bad. It is still somewhat possible to fix it, however, it'd require an extensive amount of effort from the developers. If the developers start focusing on making map changes and slowly bringing back parts of the old seasons without changing any of the new, clean graphics, stop fixing things players don't complain about because you're bored and starting fixing things they do complain about like henchmen or NPCs, stop adding unnecessary things when there are issues to be solved, don't add things because you want more money and go into games, put yourself in the life of a desperate player, dying to enjoy the game like they used to and find out things that you see are incorrect. Unfortunately, I don't predict them ever changing their ways on going about changes in the game unless they get different, better developers. Remember that these are simply my thoughts and observations on the game after years of playing since season 2. If you agree with any of them, feel free to comment and let me know why or why not you share the same feelings as me. If you enjoyed, feel free to leave a tip and a like! It encourages me to pursue my passion for argumentative, creative and lyricist writing. I like it when I know people have a desire to read my thoughts and any amount of support really helps me out because I went through the pain of typing this all on a phone! If you ever want to have a custom map built for you, don't hesitate to message me directly for details! Have a great rest of your week and feel free to soak in the nostalgia of how the map changed so drastically due to Epic Games' ignorance and obliviousness. 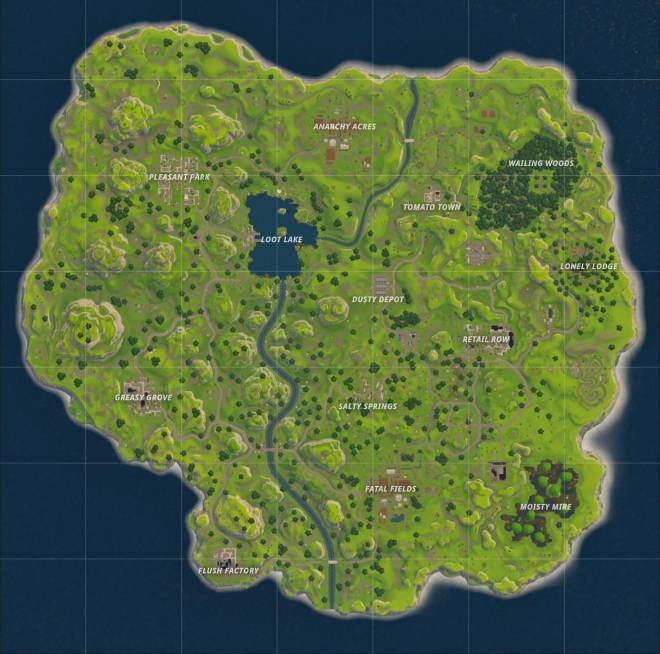 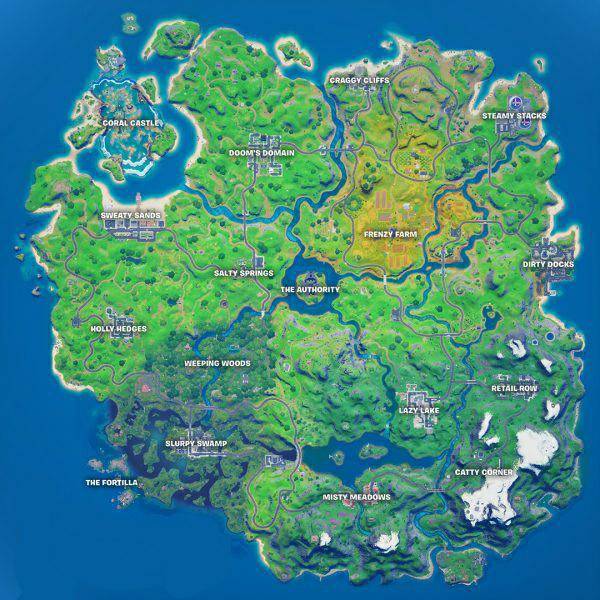