Everything You Need To Know About Chapter 2 Season 4!

The time for Season 4 has finally come! With some members of the Marvel gang now joining us in the battlefield, and Galactus now on the way to the Fortnite world to begin the Nexus War, here is EVERYTHING you need to know about the new season! *NEW WEAPONS* Epic Games have added some sort of new vault boss weapons! Following the new introduced Stark Industries Energy Rifle! Dr. Doom can drop two new weapons only dropped from the man himself! Once downed and eliminated, Dr. Doom drops his Mystical Grenade and Gauntlets! Obtain these at the new Pleasant Park, "Doom's Domain"! 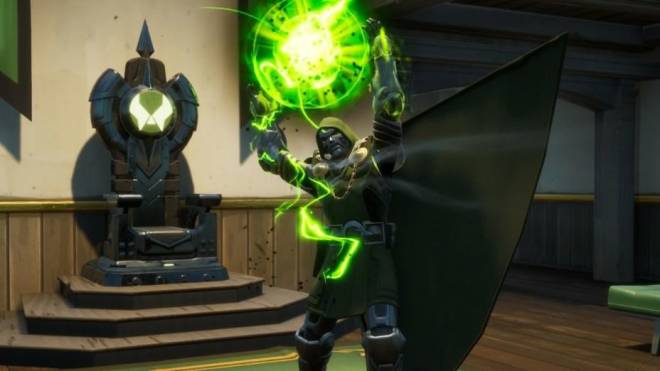 Following 2 other new mythic items, they can only be obtained from the Quinjets that land on the map! You have a better chance to shoot down a Stark Loot Drone in the air to obtain one or two of these new items! - Silver Surfers Board - Groot's Bramble Shield It seems as though as the season progresses, we will be seeing new mythic boss weapons dropping from Iron Man, She-Hulk, and Storm. As well as new locations to appear in the future! *QUINJETS* The Fortnite map has new enemies fighting in the battlefield! Randomly located, few Quinjets will land on the map waiting for you to loot. Though be wise, As Stark Robots and Henchmen guard the ship, eliminating anyone in sight. If you manage to eliminate all the enemies, head inside a Quinjet for a chance of using a new mythic weapon/item! This is also where to find the new Energy Rifle! *NEW WEAPONS ANS ITEMS NOW UNVAULTED* The Pump Shotgun has finally made it's return! Following the Combat Shotgun, OG Tactical SMG, Scoped Assault Rifle, LMG, and the Revolver! From high suggestion from the Fortnite community, Epic Games have now released these beasts from the vault! 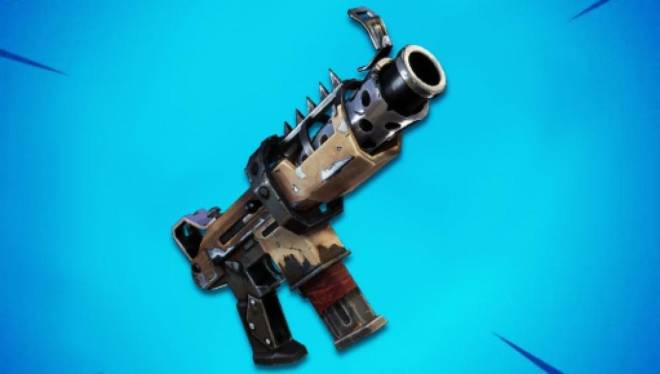 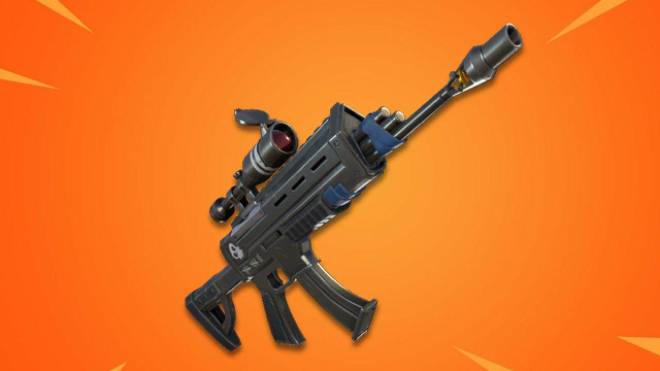 As well as some items from the past that we haven't seen for awhile! The Boogie Bomb, Shockwave Grenades, Bouncers, and Port-A-Forts have also landed on the Fortnite Map yet again! Though it is sad news for the people who use the Tactical Shotgun and get away from a fight with a Launch Pad... *NEW VAULTED WEAPONS AND ITEMS* It was surprising to see Epic Games decide to remove the Tactical Shotgun from the game and shove the Launch Pad into the vault. 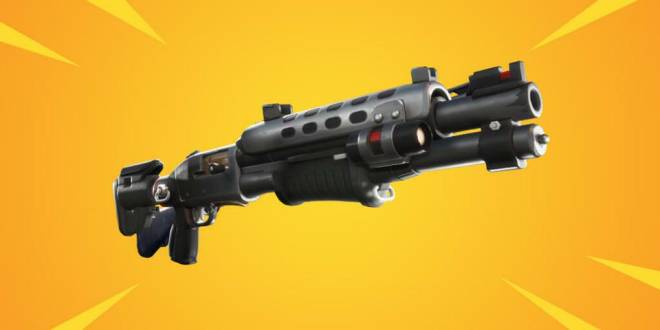 Not only those two, but following would be the purple and gold Pistol (upgrading a Pistol to a purple and gold rarity now turns into a Revolver), the Rapid Fire SMG, the regular SMG, the purple or gold Hunting Rifle, Flare Gun, Decoys, and Stink Bombs. What do you guys think about these new changes with weapons and items? Do you believe they should have removed the Tactical Shotgun and Launch Pad from the map? Now here are some big news, and it has to do with a fishing pole and some fish in water... *NEW FISHING ROD AND FISH* Epic Games have now included 33 different types of fish to obtain! As well as a new catalog tab you can access in-game to keep your collection of fish caught, with leaderboards of how far you caught it! (Click link below to view more details) https://dotesports.com/fortnite/news/how-to-find-all-the-fish-in-fortnite-chapter-2-season-4 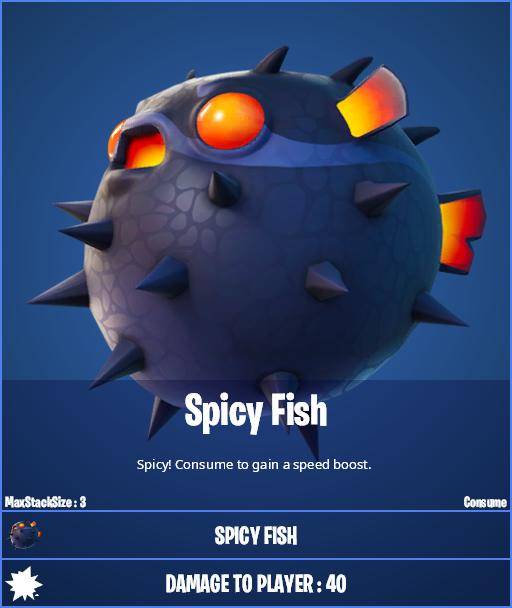 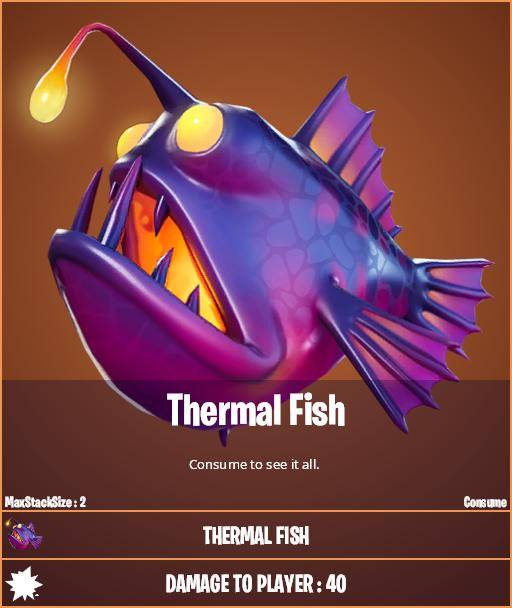 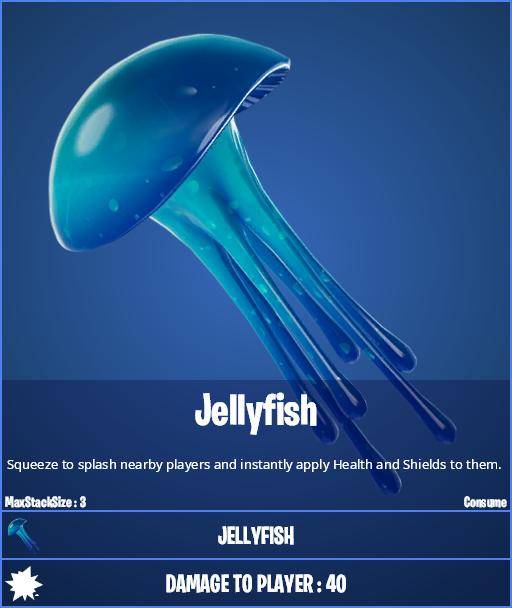 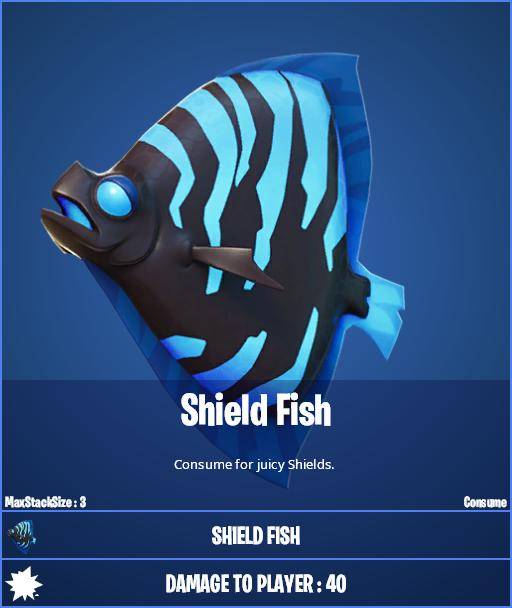 Next up, new landmarks on the map! There are only a few changes, including a new Vault at Pleasant Park, or now so-called "Doom's Domain". As you can see, Pleasant Park has been renamed to "Doom's Domain", following a new vault with a new vault boss called "Dr. Doom"! Also the Authority no longer has a sea wall! It is now a single building on a little island in the middle, and has been deserted! No henchmen or vault boss wander around The Authority. Following that there is a sentinel graveyard located near Lazy Lake! There is also no longer Rickety Rig, and The Fortilla seems to be damaged. Quinjets fly by the bus before jumping off onto the island of Fortnite, and they are randomly marked to land with powerful loot! Be wise, as drones amd henchmen will be surrounding the jet! If you manage to defeat the enemies, head inside the jet for a chance of good loot and hands on the new introduced Starks Industries Energy Rifle! And last but not least, patch notes! Not a lot of changes, in fact only one gun got a tweak to it! - Common Assault Rifle damage buffed from 30 to 35 - Uncommon Assault Rifle damage buffed from 31 to 35 - Rare Assault Rifle damage buffed from 33 to 35 - BUT Legendary Scar got nerfed from 36 to 35 - Flopper health decreased to 40 - Ray Tracing will be playable soon If there is something new that has been added but is not on this post, inform me for an updated version! Consider leaving a like, comment, and/or follow for more news and updates! - GREAPER