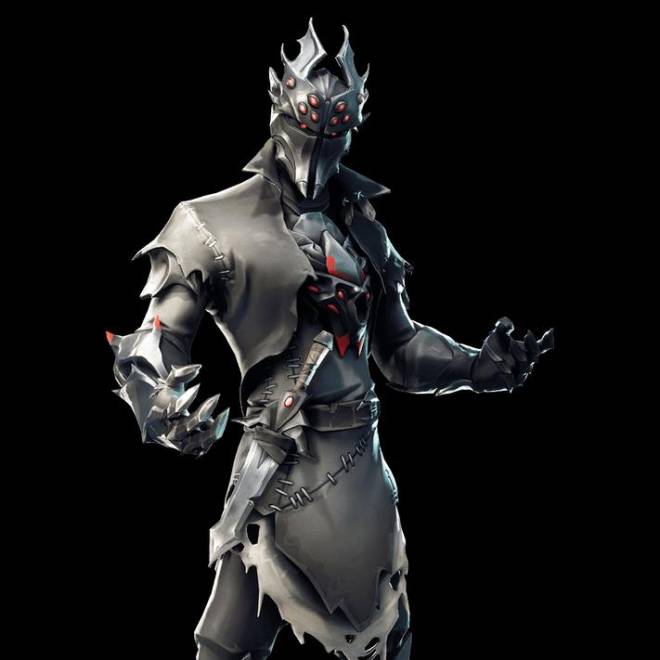 Spider KnightCREDIT: EPIC GAMES Arachne (Legendary) That being said, Arachne is easily just as cool as Spider Knight. There’s something about sexy spider women. I’m not sure how I’m supposed to decide between the two. And given how expensive Fortnite skins are, you can’t really justify buying both. Right? 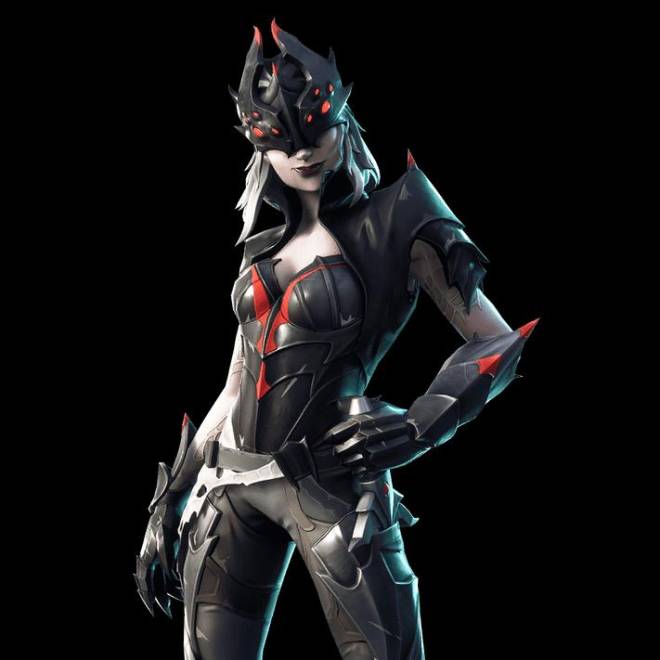 ArachneCREDIT: EPIC GAMES Guan-Yu (Epic) Another excellent Chinese skin, Guan-Yu is a bit reminiscent of Wukong. Seriously, each of these is great. Thankfully this one’s an Epic skin so a bit cheaper than the above Legendaries. 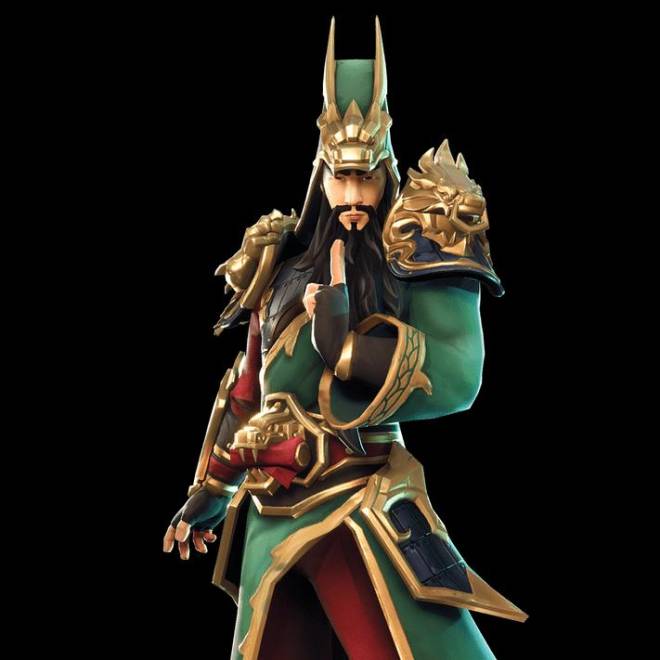 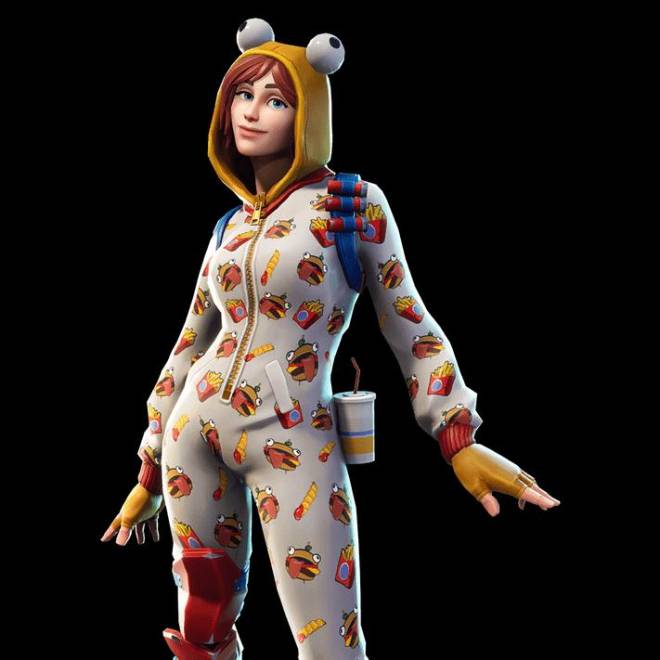 OnesieCREDIT: EPIC GAMES Back Bling Long Legs (Legendary) Arachne’s Back Bling is the coolest of the bunch. Long Legs will give you an awesome spider on your back, which should go well with plenty of Outfits. 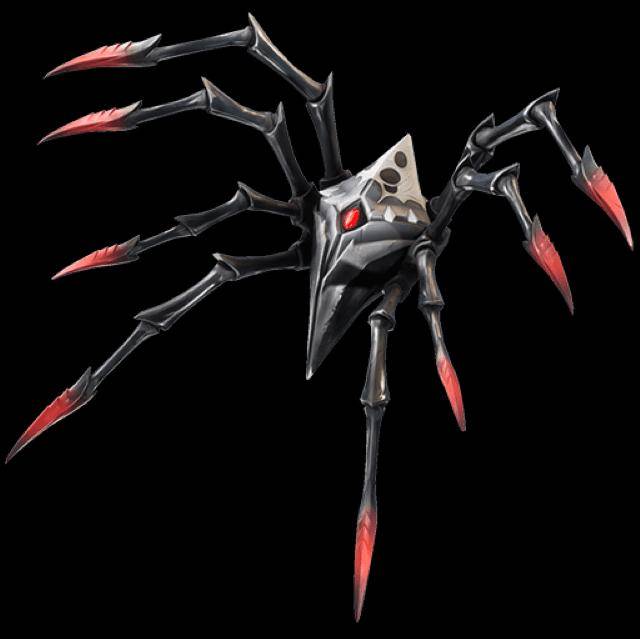 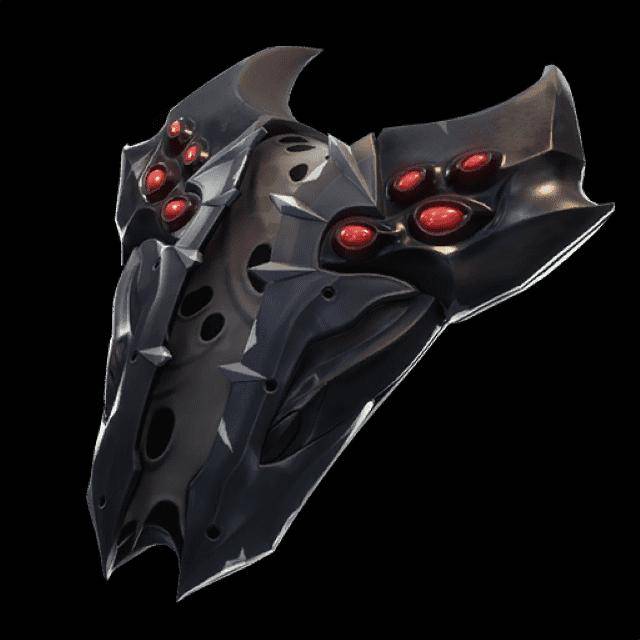 Spider ShieldCREDIT: EPIC GAMES Loyal Shield (Epic) Guan-Yu’s Loyal Shield is deceptively plain. Look closely and you’ll see plenty of loving detail. Speaking of Dark Souls, Fortnite is getting more and more shields, many of which would fit right in with FromSoft’s armory. Loyal ShieldCREDIT: EPIC GAMES Pickaxes Web Breaker (Rare) My favorite pickaxe/harvesting tool of the week, the Web Breaker is just awesome all around. A dark battle axe with just a hint of red. 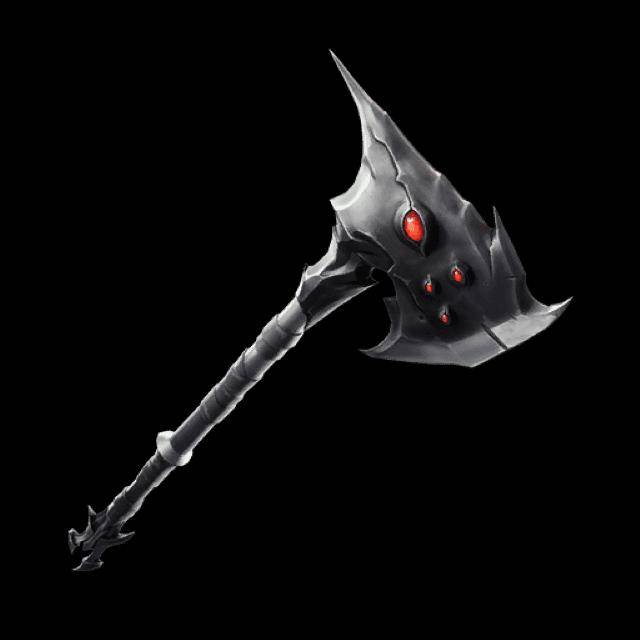 Web BreakerCREDIT: EPIC GAMES Moonrise (Rare) Moonrise has a bit of the CUBE in it apparently. Pretty sweet. 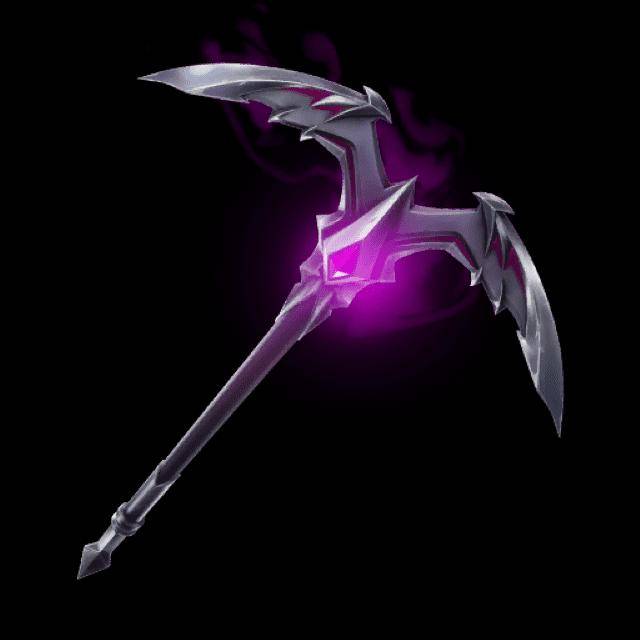 MoonriseCREDIT: EPIC GAMES Guandao (Rare) Okay, this might be as cool as Web Breaker. Guan-Yu’s full set is going to be sweet (and expensive.) 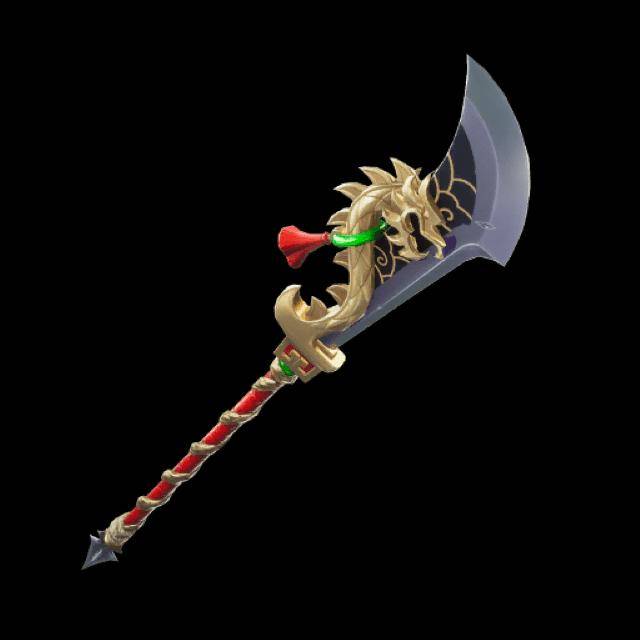 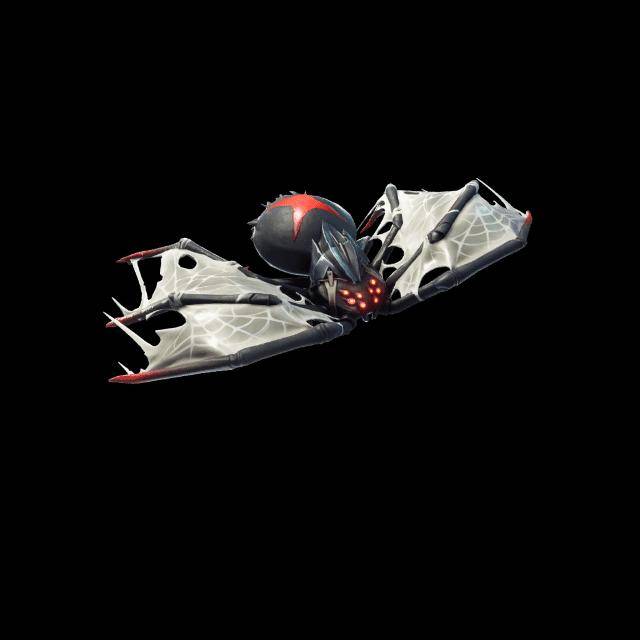 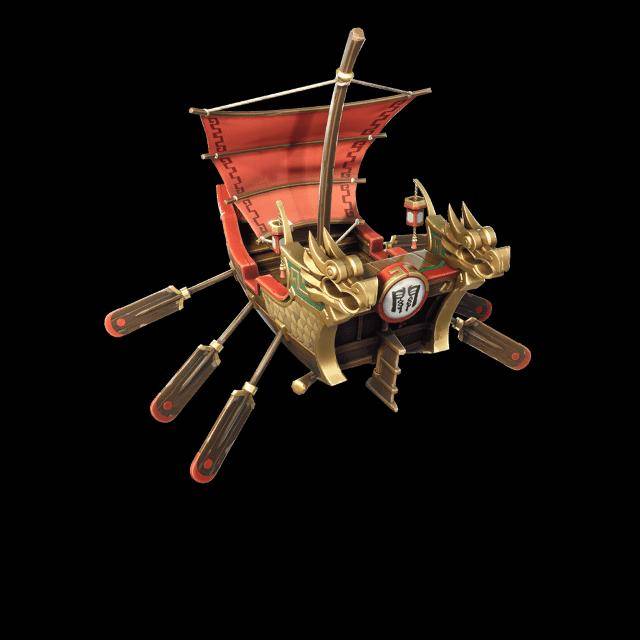