Alright So Here’s My Complaint 😒❌ 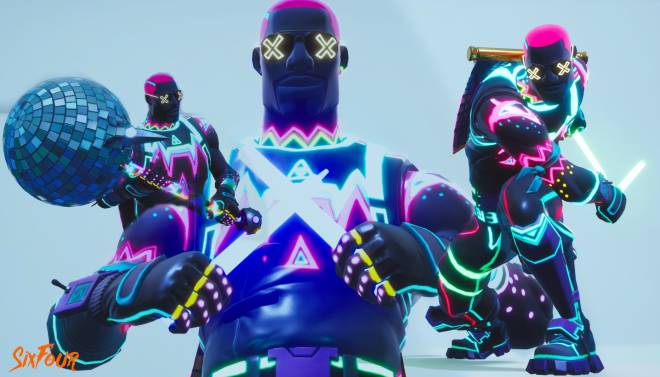 Now if I’m just dumb then go ahead and tell me but is there a way to change “ Pick up teammate “ from a tap action to a hold action or no ? I ask because my “ Switch Modes “ key is triangle so whenever I’m near a dead opp or a downed ally I end up picking then up instead of building which has gotten me killed countless times. This has been a problem for me since day one of Chapter Two and it’s extremely annoying. I scrolled up and down the settings with no sign of an option to change it which doesn’t make sense. Why can I have the hold option for Chests and Weapons / Consumables but not for LIFTING A WHOLE PERSON UP OFF THE GROUND ? Like I’m really convinced Epic Games just be adding things to the games without adding no type of second thought - you telling me nobody at that BIG ASS office said “ Hmm ... but what if the player tries to build while standing above a downed player ? Wouldn’t they pick them up instead of building then die ? “ ? Now I’m just forced to either walk over to my teammate with my builds out already or change my binds all together which shouldn’t be the case. Then again I guess I’m just playing the game wrong or something. Smh.

Do you also have problems with this feature ?