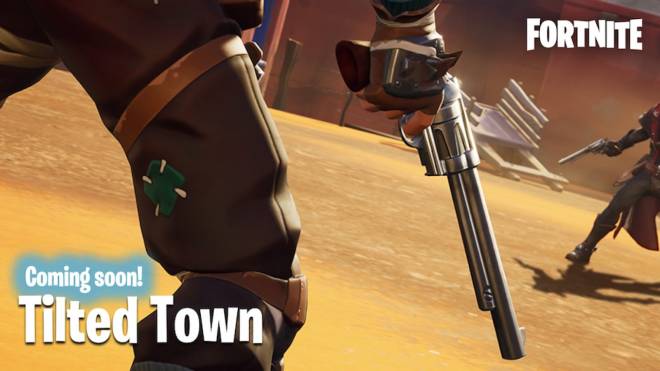 With the launch of it's landmark 10 Season packed with exciting new features, one of the game's most crowded area could be about to go through an extreme change.   Tilted Towers used to one of the battle royale game's most populated destinations, but futuristic tweaks that turned it into NEO Tilted have dimished the attraction most players had with it. However, it could soon see a much different design. 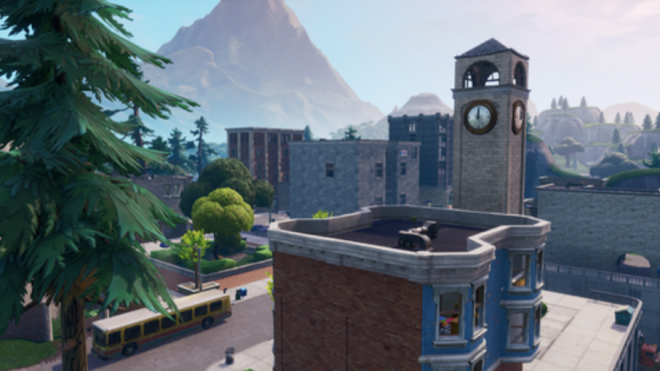 Fornight leaker FortTroy have been trying to discover new information from the v10,00 patch this is what he found. We could soon see a brand new Western movie inspired location appear in the place of Neo Tilted. 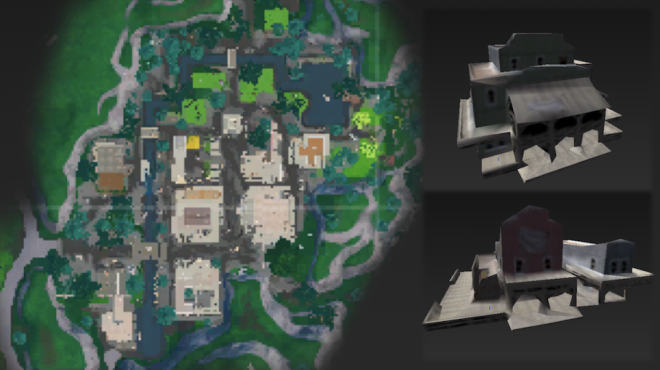 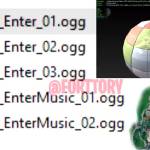