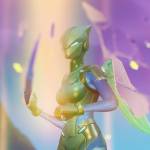 ☝️☝️☝️ Well now that , that is out of the way. Hello fellow Battle Bus Enthusiasts it is me your Banana King , and he has brought to you another edition of Sick Pic’s This is a series where I show off the coolest of cool replay mode picture from everybody , to reddit , Instagram , to even Moot ❗️ Now you might be wondering 🤔 Moot you say ...? You can get your picture featured in Sick Pic’s ❗️ All you need to do is follow these steps 1) Take or Get a super cool replay mode picture from online ❗️ 2) Make a post including that very picture ❗️ 3) Make sure to use #SickPicSubmission in the post for a chance to be featured Now I’ve been seeing many people like Stun^^ making replay mode posts , and I just wanted to remind everyone USE #SickPicSubmission ❗️ I credit all users so your not getting your picture stolen in any way Well let’s get right into it ❗️ #SickPics ——————————————————————— Ridin and Flyin (Levytation) 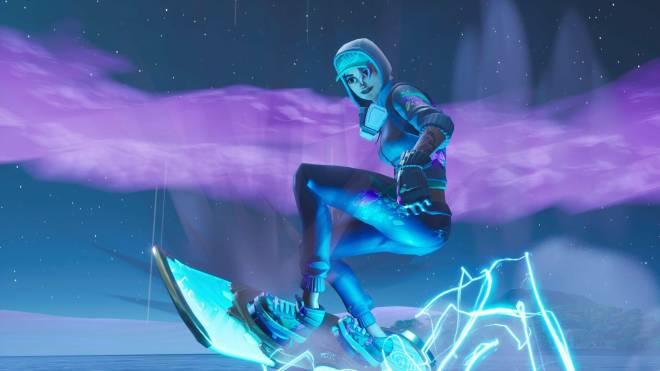 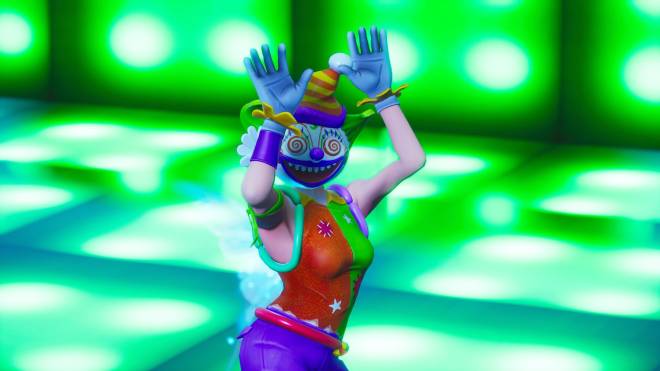 One of my personal friends , QueenDeku likes taking amazing pictures in Replay Mode. There always amazing and this one just stands out to me. The green lights blurred out look very cool , and the emote makes the skin look so Sick lookin. Nice picture ! ——————————————————————— Llama Magic ❗️ 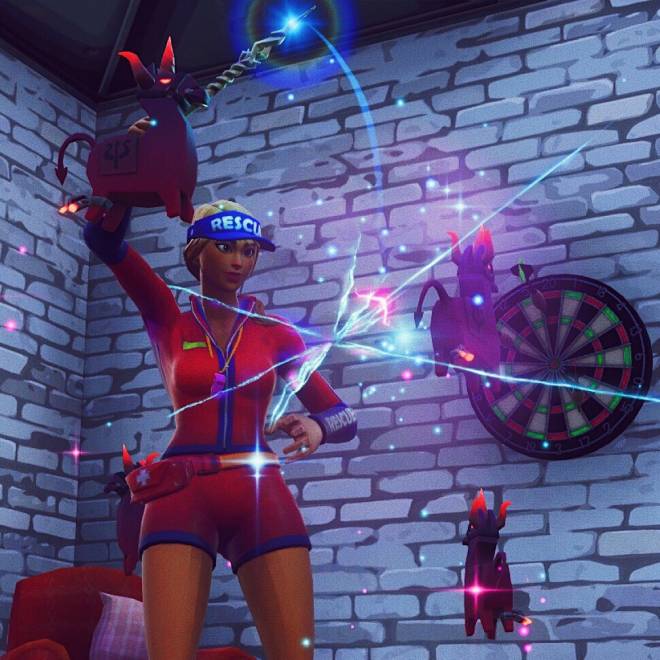 Llamakadabra is such a good emote. It looks even better in a picture , especially sun strider. This picture is just so cool with the sparkles and the gift and the little devil llamas. #MrLlamadoodles ——————————————————————— Dancin on the dead (TheUglyCarti) 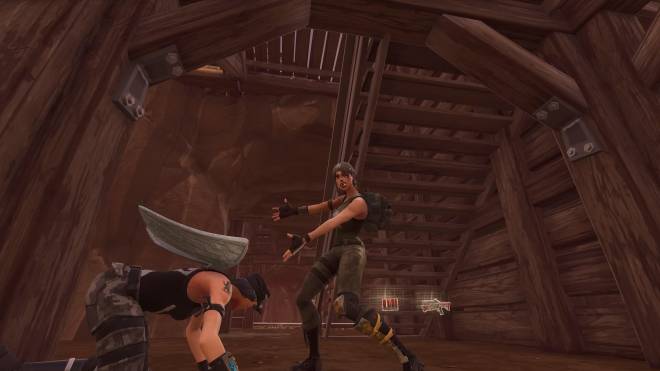 This is a old picture of Carti’s. But it’s a classic never less , it’s just such a disrespectful picture. Basically to sum it up Carti is a meanie poopoo head because you can see here he dances on his knocked pray. But a cool picture never less ——————————————————————— Reign Fire ❗️ 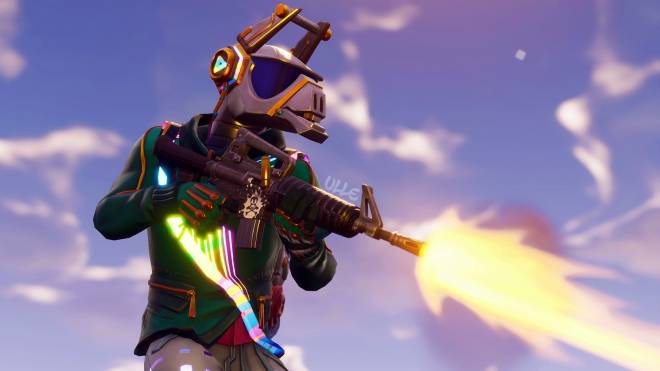 My good friend #MrLlamadoodles is currently shredding his opponents down with a barrage of bullets while making for a great picture. The sky is beautiful , the skin looks so clean next to the sky and the fire looks amazing looking. Remember kids don’t mess with Mrllamadoodles ——————————————————————— ✌️ #B64 #MysticMafia