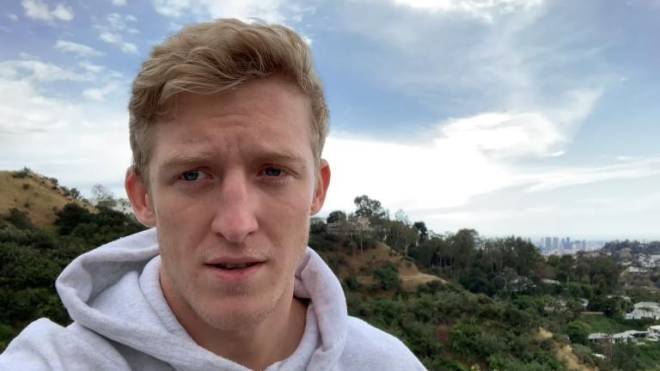 Turner “Tfue” Tenney has bigger plans for his professional career after FaZe Clan. Tfue wants to create his own esports organization as soon as he’s released from his contract with FaZe, according to his brother, Jack Tenney. Drama Alert’s KEEMSTARrevealed a conversation in which his brother confirms it, and another Fortnite professional player has reportedly confirmed this as well. Jack Tenney wrote that Tfue wants to “work with the brands he wants, and overall be free to change the face of gaming forever.” Jack also wrote that if his brother stayed at FaZe, the “corporate side” of the team would never let him do that. “[Tfue] doing this is going to help a lot more people than it hurt,” Jack wrote. Tfue’s trying to nullify his contract with FaZe, which he described as “oppressive” in a lawsuit he filed against the company. The player’s main complaints are that FaZe was getting excessive cuts of his sponsorship deals and was limiting him from getting individual sponsors for his Twitch and YouTube channels. This forced Tfue to participate in campaigns exclusively from sponsors brought by FaZe, and the company would get an 80 percent cut from any of these deals. If Tfue brought the sponsor to FaZe and the company approved it, both parties would get half of the contract value. If Tfue’s contract is made null and void, he’ll no longer be tied to FaZe Clan and will be free to sign with any other organization or start his own, as he intends to. Tfue published a video yesterday saying he wants to “serve justice” to the esports community and industry, and creating his own organization could be the way to do it. “These kids are getting ripped off, they’re being taken advantage of,” Tfue said in the video. “These contracts are not OK and this needs to never happen again.” #fortnite #battleroyale #repentwolff