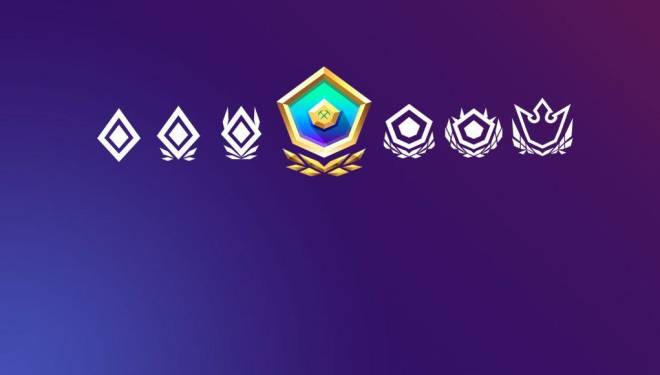 Finding games with people of the exact same rank queuing up at the same time doesn’t always happen. In Fortnite, which needs 100 different players in a mode that isn’t even where the majority of people play, that is next to impossible. Epic needs to strike a balance between not making players wait forever to get into a game, while still keeping lobbies relatively fair by skill level. The previous system was to have players start at their hype level and slowly expand the parameters in both directions as they waited for a game. Now Epic is changing to a bucket system. “The new matchmaking system uses a set of Hype ranges which define a series of buckets,” Epic wrote in a blog post. “If a bucket doesn’t have enough players participating in it, it will merge with a neighbor bucket after a certain amount of time.  We are expecting this to create better matches for players in all divisions, and greatly reduce occurrences where Champion League players are matched with Open League opponents after an extended wait.  Additionally, it should scale into smaller regions during time windows when there are fewer players in the highest and lowest divisions.” #fortnite #battleroyale #repentwolff