This story is still developing. Details are still coming out. The story so far is below. IMAGES VIA FNBRLeaks Tfue has most likely cut ties with FaZe as he is now suing them for the following reasons 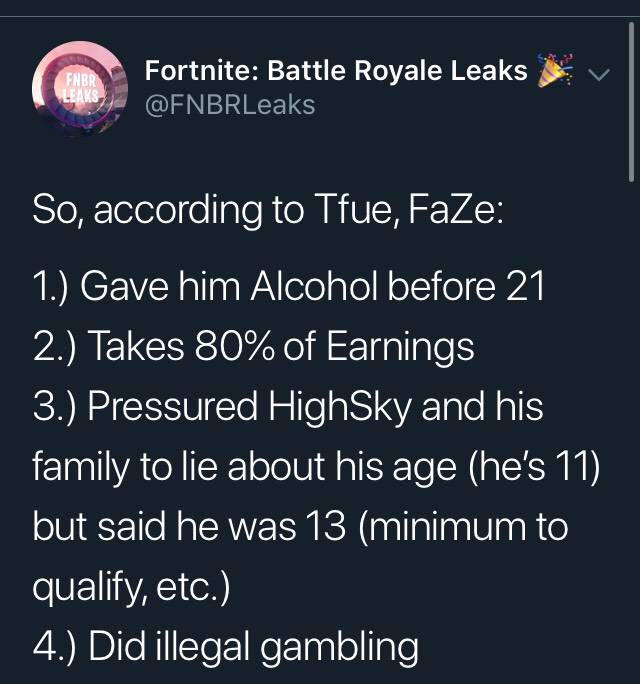 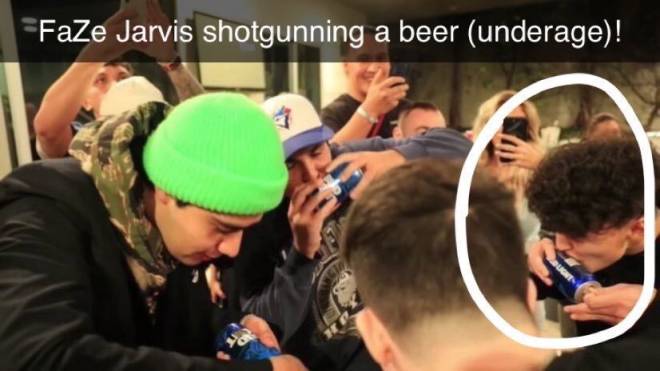 FaZe released a response at around 4:30 PM EST 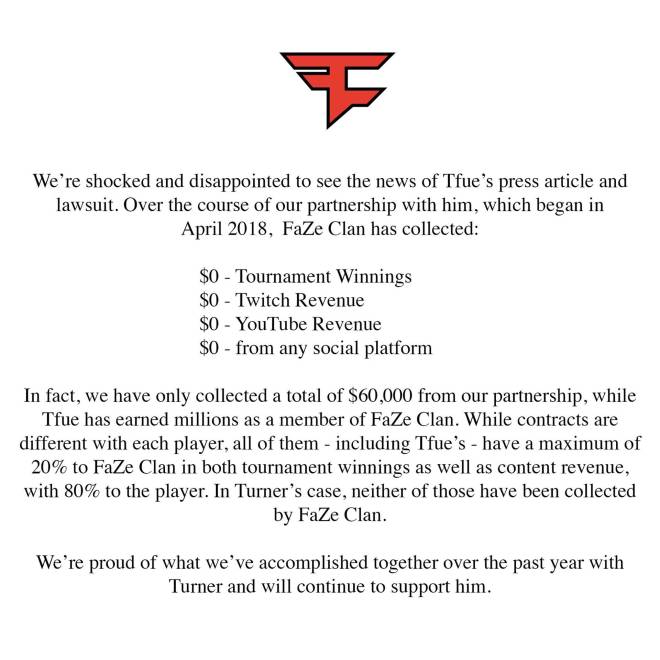 Do you think TFue is telling the truth? How do you think this will pan out. Is this just for him to get out of his contract? We have to wait. Make sure to follow me as I’m almost at 500 where I’ll do a Q&A and maybe something else. Repost # 2 as no one viewed the last one. #RoadTo500 #CodeGreenLIVE